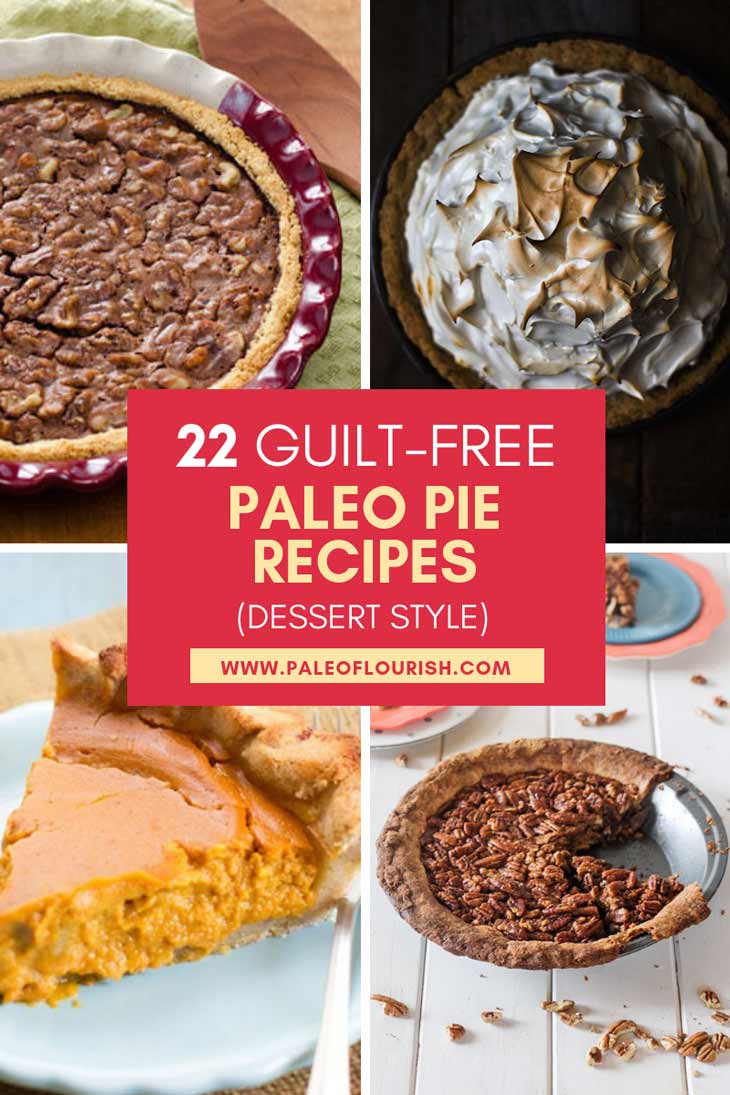 Although cakes and cookies might be more popular overall, pies are special in many ways.  Around holidays in particular, pies are traditional and prized.  From chocolate pies to the famous American Apple Pie, they’re deliciously diverse.  But they’re not typically very healthy, so they’re sorely missed on almost any diet.  Below is the solution, though – a full list of the absolute best Paleo pie recipes.  We’ve included a big selection so that you’ll be able to find one no matter what. 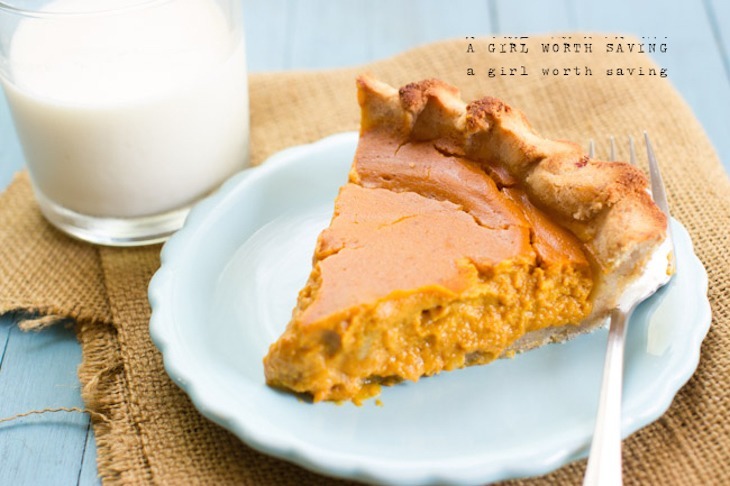 Using a brilliant no-bake pie crust, Kelly Bejelly makes this beautiful pumpkin pie with coconut milk and spices that is suitable for any time of year, not just the holiday season! (Photo credit: Kelly Bejelly from A Girl Worth Saving.) 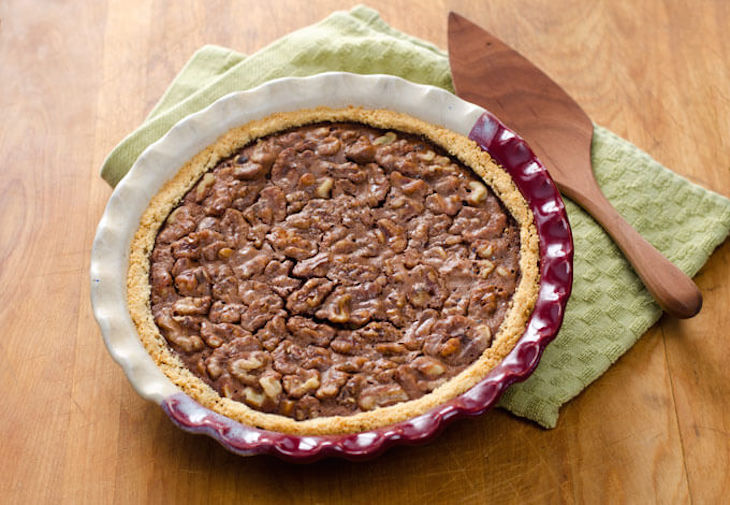 This is a simple yet easy recipe that includes a 3-part crust recipe as well! (Photo credit: Lisa from Cook Eat Paleo.) 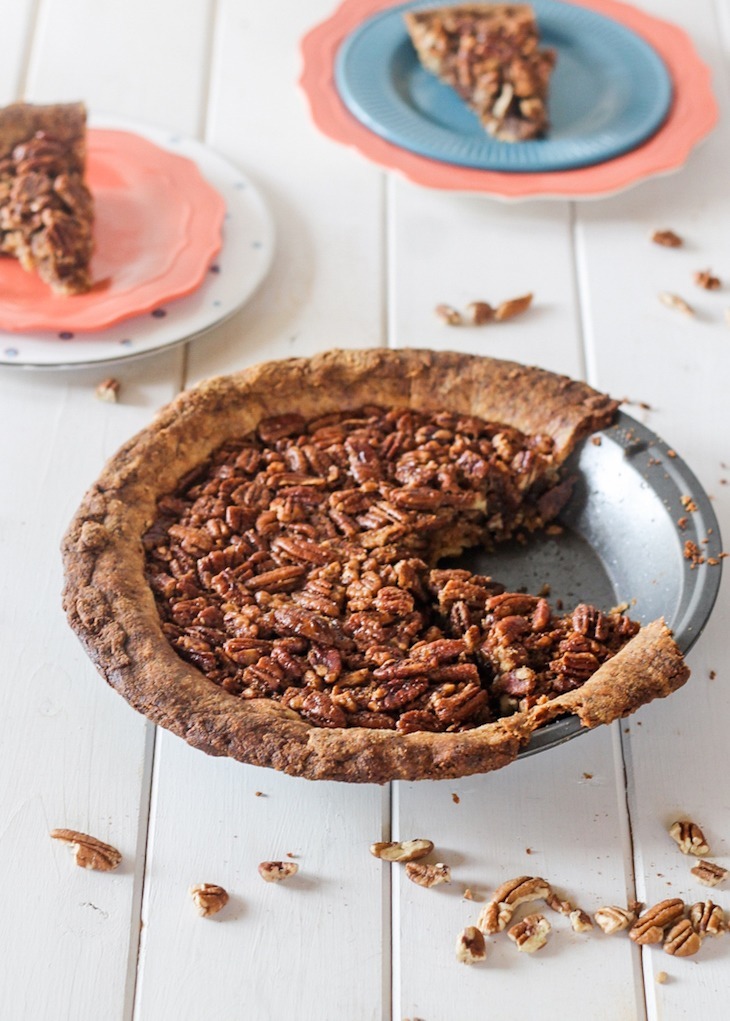 This pie is filled with crunchy, healthy pecans that are sweetened with the help of coconut sugar and maple syrup. (Photo credit: Rachel, The Bakerita.) 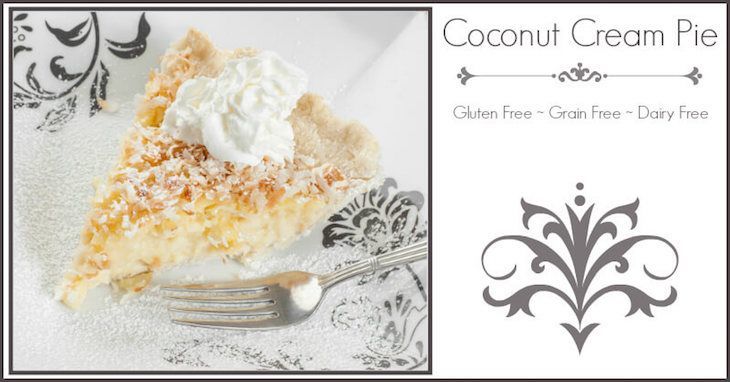 True coconut fans will go crazy for this coconut cream pie, made from a coconut flour piecrust and topped with coconut whipped cream! Recipes for both of those features are included within this one. (Photo permission: Tiffany, aka The Coconut Mama.) 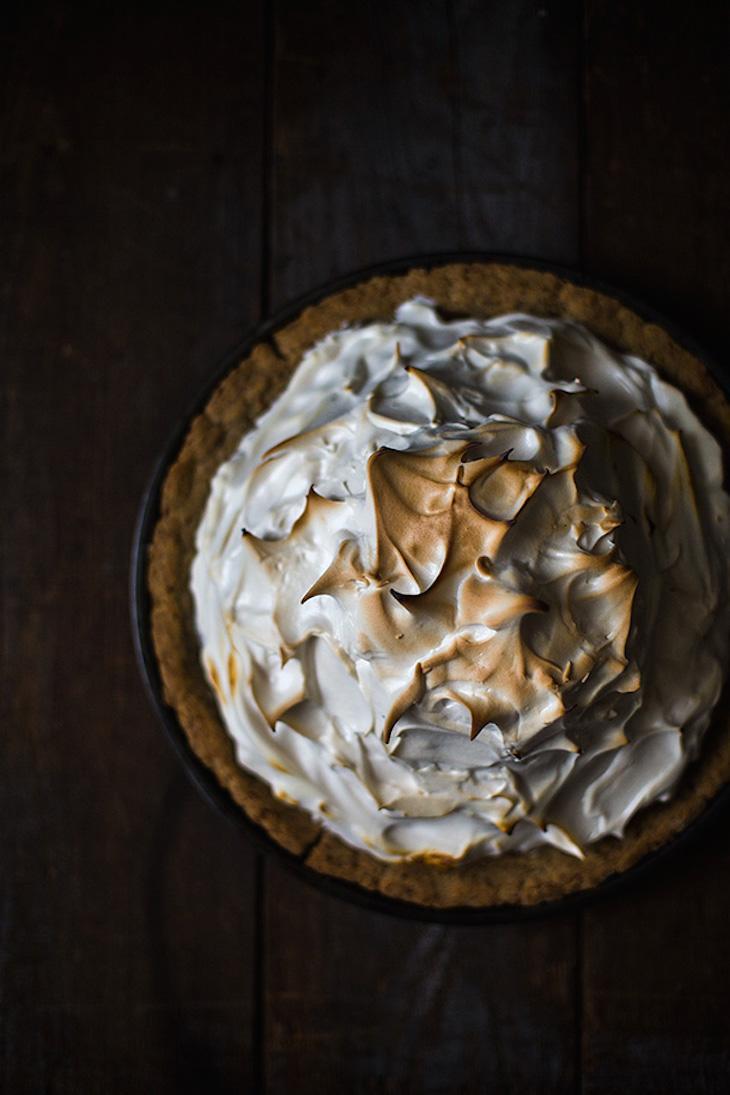 A good one for meringue fans, be sure to bust out the torch to give this sweet potato meringue pie a good toasting before you’re done. (Photo credit: Josh from Slim Palate.)

This beautiful cream pie recipe appears more like a mousse creation but includes a crust on the button made simply of crushed walnuts. The chocolate filling and vanilla glaze parts of the recipe have some similar ingredients but compliment each other nicely. 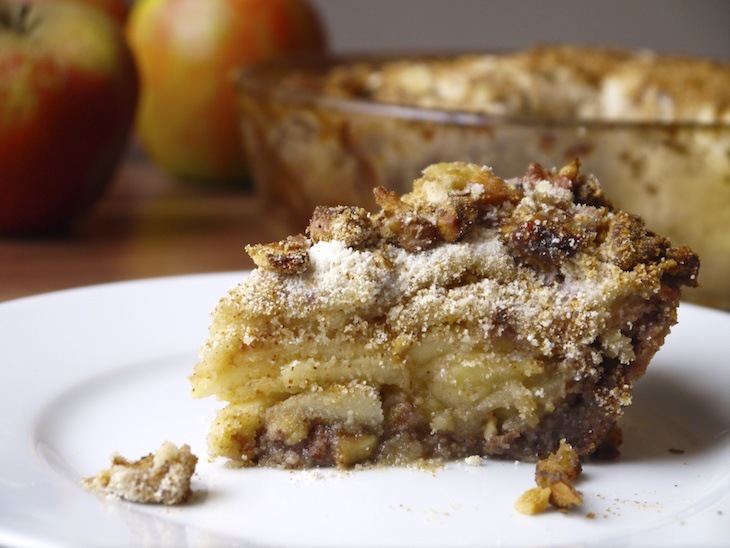 Like an apple crumble but healthier! There are three parts to this (crust, filling and topping) but despite the multi-part process, this recipe is pretty easy to pull off and a great treat for an autumn or winter party’s dessert table. (Photo Credit: Jules of Jules’ Fuel.)

Here are two delicious Paleo pie recipes from our site. 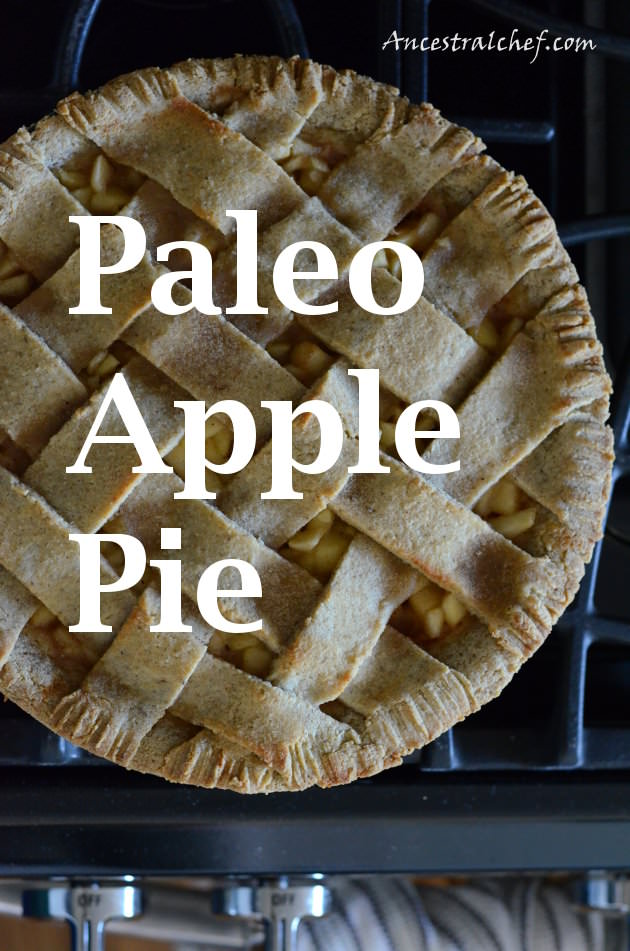 If you’re looking for traditional American apple pie recipe made with Paleo ingredients, then give this recipe a try. The crust is the tricky part so be ready for a bit of fiddly work. 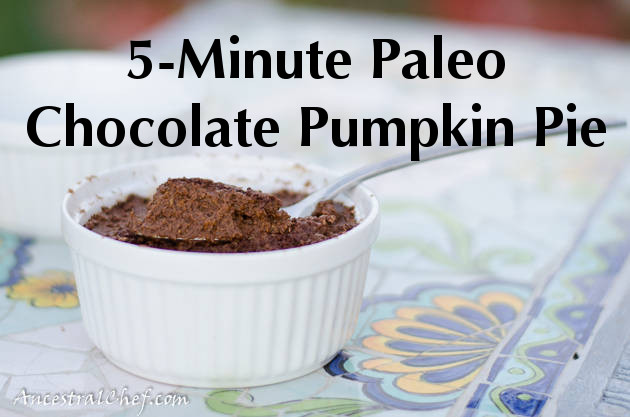 If you want a really easy recipe, then you can’t go wrong with this one – it takes almost no time to make and you don’t even have to cook it!