Antibiotics May Save Your Life but Cost You Your Health 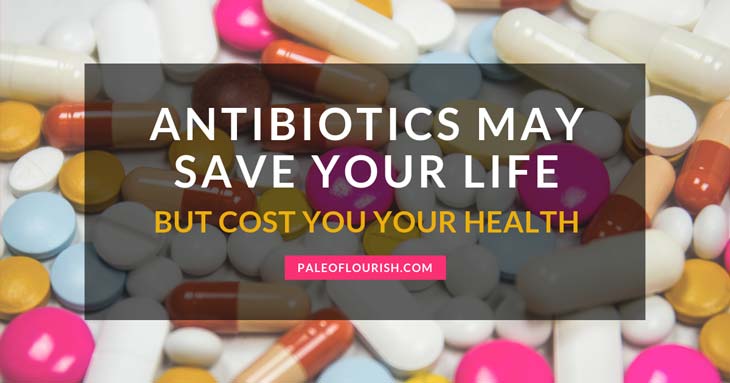 Warning: I’m not advising anybody to not take antibiotics!

Now…with that out of the way…

Antibiotics Are Both Great and Terrible

Obviously, there are certain situations in which you would always choose to take antibiotics.

If you’re literally dying of a bacterial infection, and you have antibiotics available that could save your life, you’d be crazy not to take them.

But there’s a lot of new research coming out on the side-effects of antibiotics, including this recent study:

That’s a title filled with a lot of jargon, but here’s the quick summary… 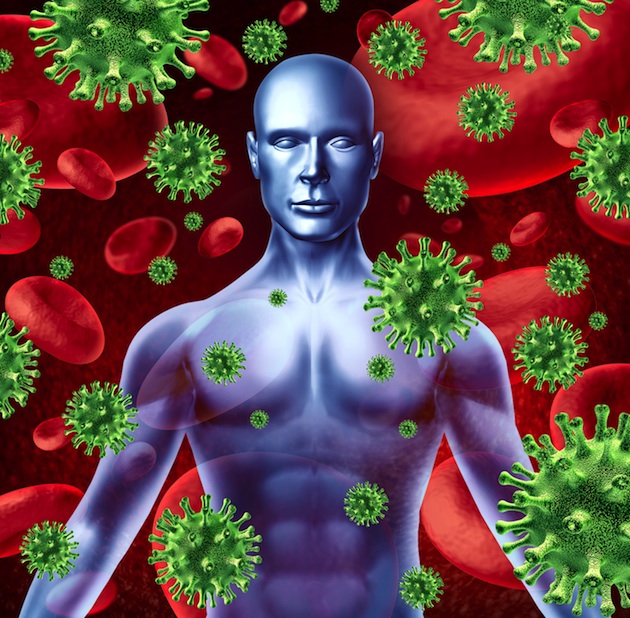 In both cases, they found the same general occurrence.

After a dose of antibiotics, it was much easier for harmful bacteria (like Salmonella) to gain a foothold in the gut.

This occurs mostly because there is a lot of excess sugar in the gut after taking antibiotics. The excess sugar is usually eaten up by “good” bacteria, but most of that good bacteria gets killed off by antibiotics.

Because there is excess sugar present, harmful bacteria – which also feed on the sugar – have an easier time multiplying and growing.

In the long run, this can be a huge problem, because once these unwanted types of bacteria are able to gain a foothold, they start causing inflammation in your gut, which makes it even easier for them to multiply and much harder for you to stay healthy.

The evidence just keeps rolling in that caring for your gut bacteria is one of the most important things you can do.

And while antibiotics certainly have their place, I would personally avoid them in any situation that I could (without threatening my health in more serious ways).