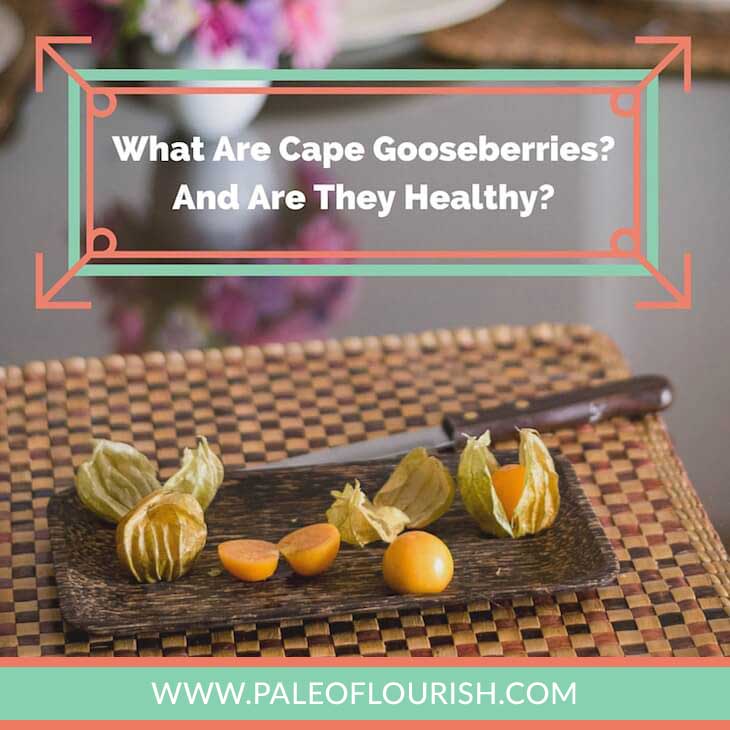 What Are Cape Gooseberries?

Cape gooseberries look like an orange cherry tomato and taste like a sweet version of a cherry tomato. They also have a paper-like cape on the outside that should be removed before eating. 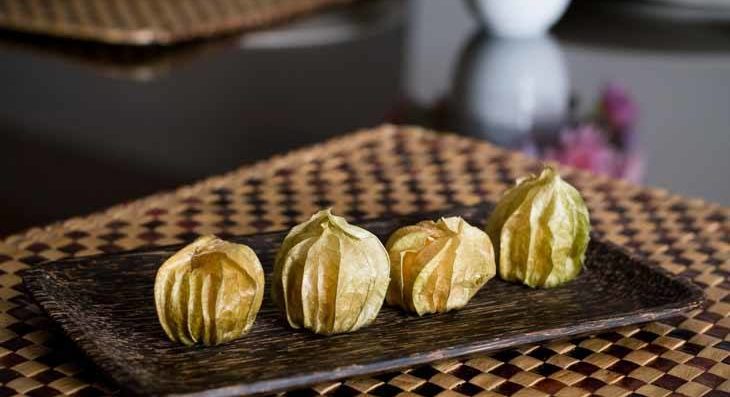 In particular, you might find that the dried fruit is often called goldenberry (and sometimes Pichuberry to associate them with Peru). You can even buy dried goldenberries to eat as a snack on Amazon.com. 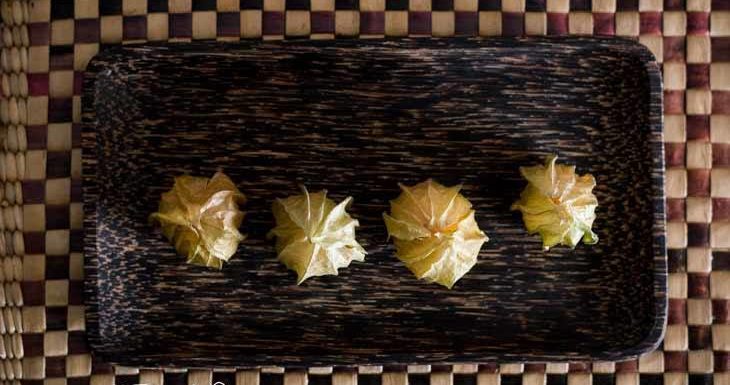 Cape gooseberries are very mildly sweet when ripe (they are toxic if eaten unripe). It’s not as juicy as a cherry tomato but they have little seeds in them that give them a slight crunch.

Cape gooseberries are pretty healthy – they are fairly high in vitamin A and vitamin C (see nutritional data below) and are a good source of antioxidants.

A 2009 study concluded that cape gooseberries extracts could protect against certain liver damage (the study was performed on rats).

A 2014 study concluded that extracts from cape gooseberries could protect against kidney injury induced by cisplatin.

However, every fruit and vegetable has some beneficial components to it, but that doesn’t make them a magic health pill. And eating anything in huge excess can be toxic.

So, while there are some health benefits to cape gooseberries, you should just regard them as a fun and interesting addition to your diet. And if you have autoimmune conditions, then you should consider avoiding cape gooseberries as well as other nightshades. 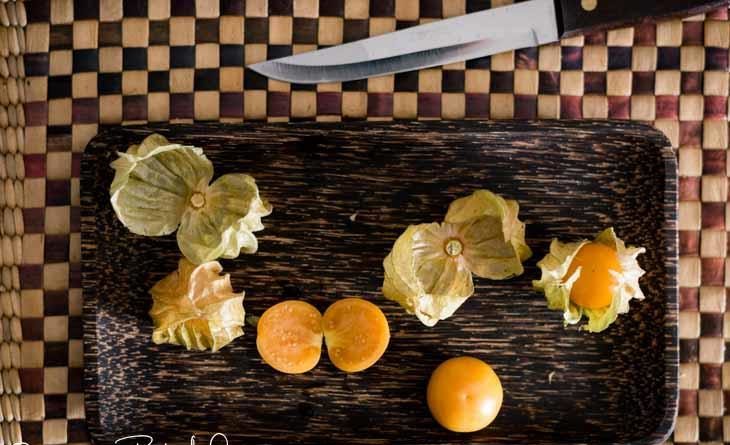 Yes, while cape gooseberries are not permitted on the AIP diet because they are a nightshade, they are considered Paleo-friendly. If you want to give them a try, you can find several gluten-free and Paleo cape gooseberry recipes below.

These is the nutritional data for cape gooseberries from the USDA website. 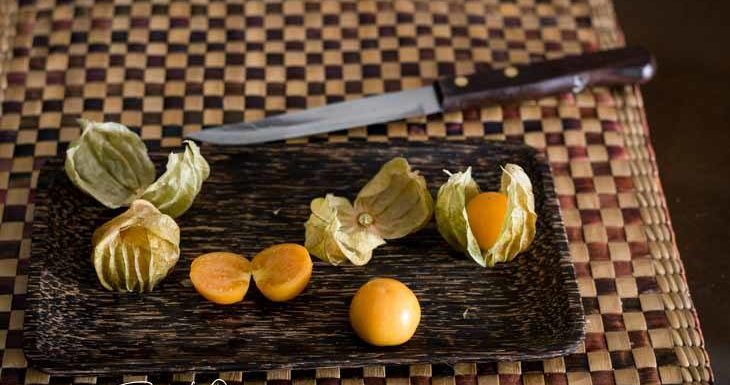 Cape gooseberries when ripe can be eaten raw like other fruits or can be dried and eaten as a snack (click here to buy dried goldenberries on Amazon.com..

According to this article, they can also be canned whole and preserved as jam, made into sauces, used in pies, puddings, chutneys, and ice cream, and eaten fresh in fruit salads and fruit cocktails. In Colombia, the fruits are stewed with honey and eaten as dessert.