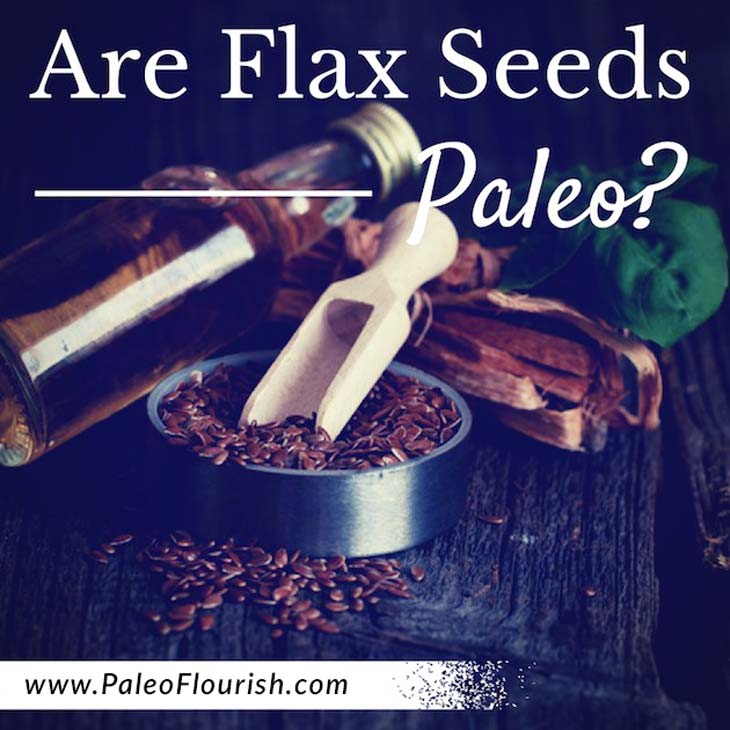 Have you ever tried to do something that you thought would take 5 minutes, only to realize 2 hours later that it would probably take 5 days to do properly?

Well, let’s just say that analyzing flax seeds in detail would probably take that long, and neither you nor I would be particularly better off for it.

There Has Been a Ton of Research on Flax

I’m not 100% sure why this is the case, but researchers have done a lot of studies on flax seeds, flax meal, and flax oil.

Worst of all, the results are all over the place and are generally inconclusive.

What that means is that flax probably isn’t as bad as some people think, but there are definitely reasons to not consume too much (at the least).

The Potential Problems with Flax 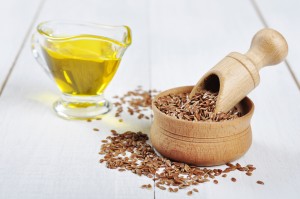 The primary concern with flax is that the fats in flax seeds are polyunsaturated, which means that they can be oxidized quite easily and quickly, which can lead to a lot of damage in your body.

Flax seed oil and ground flax seeds can both be digested, but they’re very easily oxidized. And that’s a big problem.

A couple studies, including this one, have shown that increased ALA (one of the primary fatty acids in flax seed) has been shown to increase the risk of prostate cancer.

That research is a bit uncertain, but it’s there.

If you’re wondering, this is not generally a good thing for men OR women. You want your body to regulate testosterone and estrogen on its own, not under the influence of any food that over-regulates.

And really, flax doesn’t have nearly as much going for it as mainstream experts believe, since the Omega-3s are not converted very well to active forms of Omega-3.

I wouldn’t avoid a dish just because it contained flax, but I certainly don’t seek it out.

What Other Paleo Experts Say

Mark Sisson: “If you’re a vegetarian or unable to get your hands on animal sources of Omega 3 fatty acids, a seed like flax might be a decent option, but for this grass-fed-meat-eating, fish-oil-swilling, antioxidant-rich-vegetable chomping audience, I don’t see why flax needs to be part of the dietary equation.”

Robb Wolf: “I’d never really had problem with flax seed, the usage of flax seeds because the amount of omega 3s that you get from that are small and if you just handle them properly like grind them fresh, use them immediately, don’t cook with the stuff then you should be good to go.”