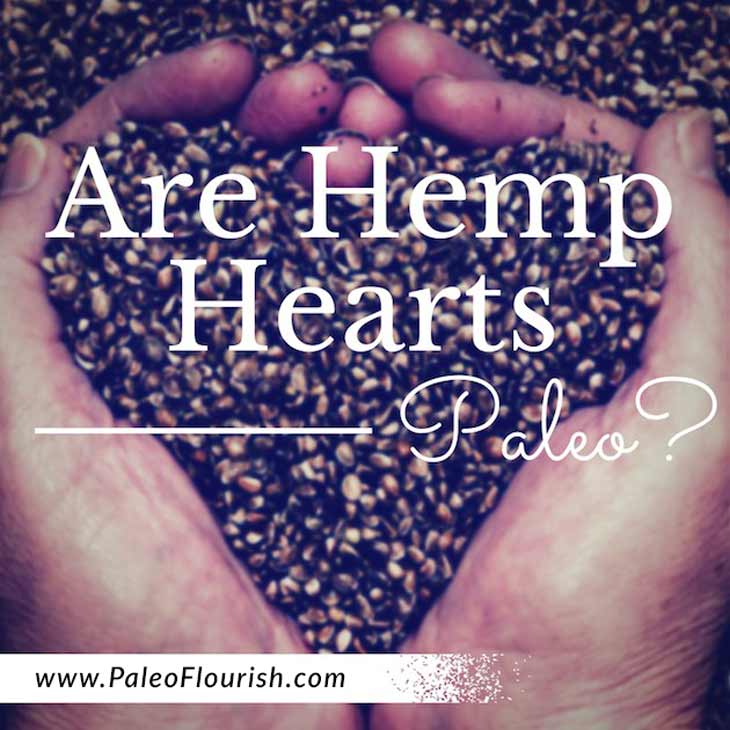 When people hear the word “hemp,” the first thing that usually comes to their minds has something to do with smoke and a strong smell.

The hemp we’re talking about isn’t the marijuana plant but rather an innocent cousin of hemp and the seeds it produces hemp hearts, or shelled hemp seeds.

What to Know About Hemp Hearts

The last few years have seen a dramatic increase in interest surrounding hemp, and alongside its medicinal uses, people have started turning to it for oil, seeds, and other products (hemp milk, anyone?). Hemp is a bit of a tricky plant to harvest, as the seeds are indeterminate—that means that when the plant processed after picking, both ripe and immature seeds can be found on the same branch. When the shells around the seeds begin to crack, the hearts are brought in and preserved. After that, the rest is history (or dinner).

The benefits of hemp hearts have been touted far and wide lately, mostly for their impressive protein content (some evaluations put the value at 33% of your daily protein needs per serving). Aside from protein, hemp hearts are also full of fiber, vitamin E complex, and polyunsaturated fatty acids (somewhere around 80%—now that’s a number worth noticing!). These fatty acids do, however, make these seeds prone to going bad quickly.

In addition, while hemp hearts do have a more favorable omega-3 to omega-6 ratio than other things, it’s still not the preferred 1:1. Because there are both good and bad qualities to hemp hearts, it’s hard to tell where they might fit on the Paleo spectrum. Generally, Paleo experts agree that this case is tougher than others: while nutrients abound (bringing with them multiple health benefits, studies show), we do need to keep some things in mind before covering every meal for the rest of the year in mounds of hemp hearts.

Mark Sisson says: “As to whether hemp is Primal or not, I’d put it (like other seeds) in a supporting role. It’s not main Primal fare, but – when eaten in its healthiest (fresh) state – it can complement a good Primal eating plan.”

Cole Bradburn says: “There are concerns, primarily processing and rancidity, but I see no problem with unprocessed hemp seeds and cold-pressed oil. There are legitimate health benefits to its consumption, and unlike many seeds there’s no need to soak hemp to get rid of phytic acid (win!).”

So are hemp hearts Paleo?

The nutritional benefit of hemp hearts far outweigh issues such as spoilage, but be careful to buy quality seeds and avoid processed products (but you knew that already, right?). And don’t worry—because hemp hearts aren’t the same as marijuana hemp, there are no psychoactive effects associated with consuming the seeds.