Are Peas Paleo? 4 Reasons Why They’re Better Than Other Legumes 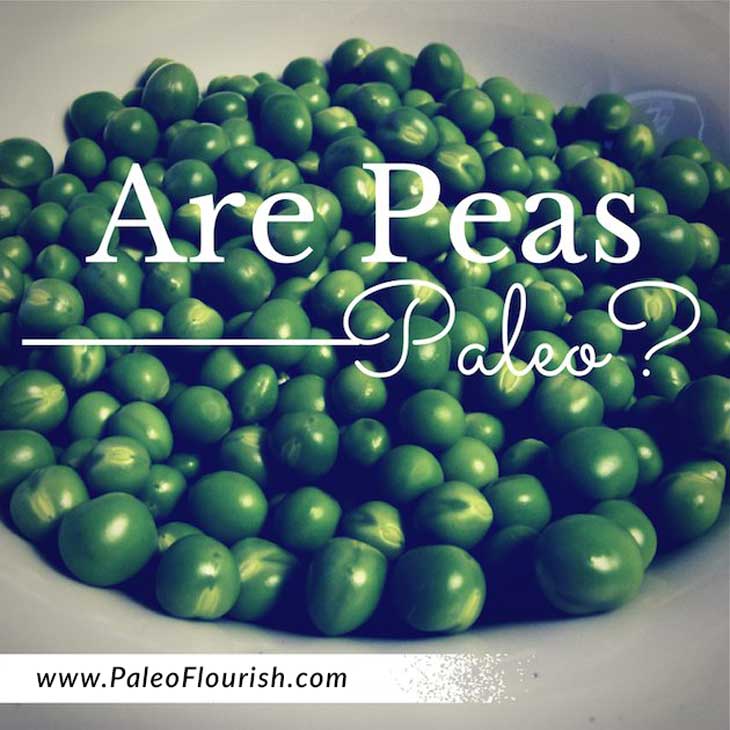 When I first switched to a Paleo diet, I was often confused about which foods were or weren’t Paleo.

After just a few weeks, though, I felt pretty comfortable judging foods without going back to a book or website.

However, there are certain foods that confused me for a long time, and one of those foods was peas.

1
After all, peas are a legume, and legumes like beans are off-limits on a Paleo diet, right? (See this article for why legumes are not Paleo).

However, I was right to be confused, since there’s a lot more to this story…

Video On Are Peas Paleo?

If you prefer watching videos, then watch the video below about this question. Otherwise, feel free to keep on reading.

And here’s why peas are generally Paleo even though they’re legumes.

Why Peas Are Paleo Even Though They Are Legumes

The main reasons why beans aren’t paleo are the following:

However, these issues tend to be less problematic in peas:

What Do Other Paleo Experts Say – Are Peas Paleo?

There is some disagreement between the experts, but they do all agree that peas aren’t as bad as other legumes.

Dallas and Melissa Hartwig say: “Snow peas (and snap peas, and green beans, and romano beans) are fine during your Whole30 – even though they’re botanically legumes.”

Loren Cordain doesn’t recommend consuming peas because they are legumes and “legumes generally contain high concentrations of a variety of antinutrients with the potential to interact with and disrupt normal physiological function,” but he does agree that peas are ‘better’ than most other legumes.

Green Beans Are Paleo For the Same Reasons

If you love green beans, then keep eating them, because they’re also Paleo for the same above reasons (in fact green beans have even less phytates than peas). If you want to read more about green beans (along with some Paleo recipes involving green beans), then check out this article.

Do you enjoy peas?

What are your thoughts on peas? Are peas Paleo? Do you enjoy eating peas?