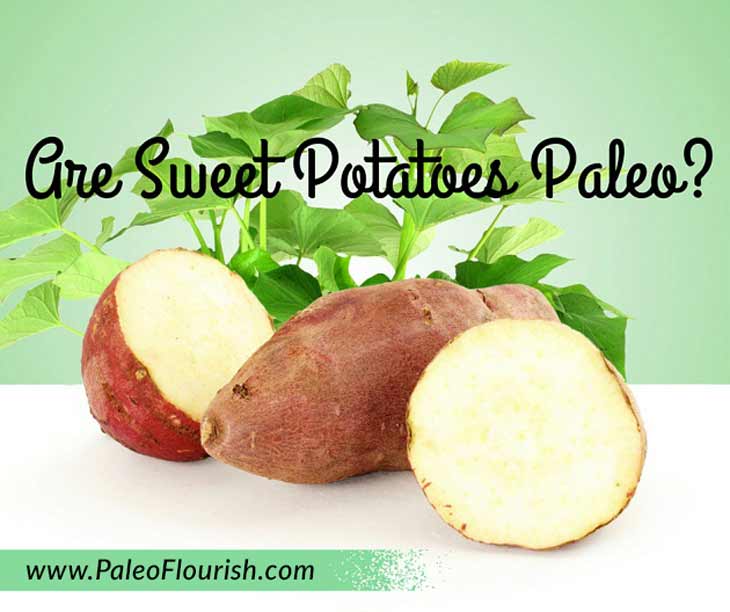 I don’t remember ever eating a sweet potato as a kid. And that makes me a little bit sad.

I used to get adventurous and make all sorts of different sweet potato dishes, but recently, boiling or baking and then eating seems much simpler and just as yummy.

All About the Sweet Potato

Sweet potatoes have been a staple in many diets around the world of thousands of years. Some evidence shows the oldest confirmed domestication of sweet potato species in Peru, dating back to around 8000 BC.

The places in the world that produce the most sweet potatoes now are those locations where it is still a staple food, such as in Uruguay and Papua New Guinea.

In America, North Carolina is the leading producer, with around 38% of all American sweet potatoes coming from farms in the state.

Sweet potatoes are most well-known for their healthy dietary fiber content and beta-carotene, which turns the potato its characteristic orange. Some studies show that beta-carotene may be useful in treating and detecting some cancers, such as female reproductive cancer, though the overall benefit in general cancer treatment has not been confirmed. But the more orange in the sweet potato, the better it is for you in this regard.

Additionally, sweet potatoes are also rich in a variety of other vitamins and minerals, and they’re a great source of prebiotics (which help develop healthy gut bacteria) in the form of both soluble and insoluble fiber.

Amy Kubal says: “The popularity of the sweet spud has sky-rocketed among the Paleo community. It’s commonly associated with the term ‘safe starch’ and is a powerhouse post workout meal when paired with some protein.”

Tim Huntley says: “As far as vegetables go, sweet potatoes are my favorite, and thankfully, they are extremely nutritious. In 1992, the Center for Science in the Public Interest ranked the sweet potato as the number one king of all vegetables in terms of nutritional value.”

So Are Sweet Potatoes Paleo?

Sweet potatoes are a great, nutritious option for any meal or snack and a perfect option post-workout because of their complex carbs and simple starches.