Home » Blog » Nutrition » Superfoods » The Veggie that Gets No Respect: A Tribute to Brussels Sprouts

The Veggie that Gets No Respect: A Tribute to Brussels Sprouts 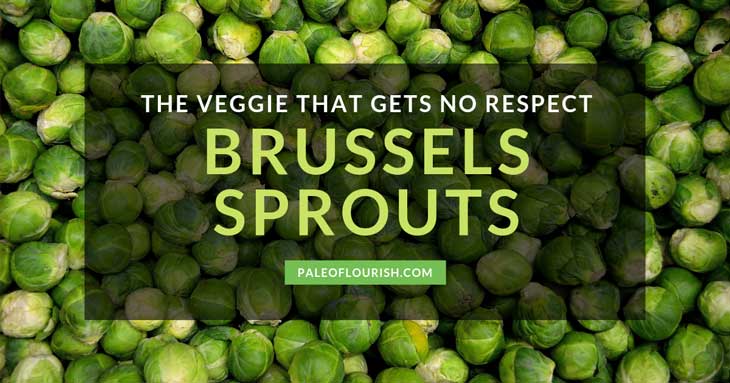 “A fruit is a vegetable with looks and money. Plus, if you let fruit rot, it turns into wine, something Brussels sprouts never do.”
P. J. O’Rourke (1947 – )

Brussels Sprouts generally divide folks into two camps–they love them or detest them.

First grown in Italy during the Roman Empire, the sprouts we’re most familiar with may have been cultivated en masse in Belgium (hence the origin of “Brussels”) around 1587. They were then introduced to the U.S. in the 1800s.

Today’s varieties are less bitter than their ancient cousins, but they rarely get the respect that they deserve, either for their versatility or for their health benefits.  For instance. 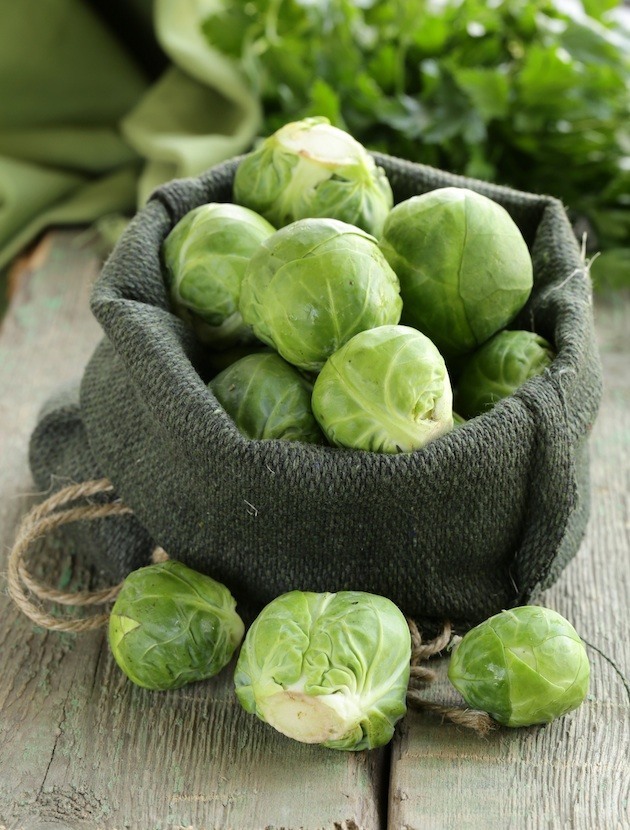 1. Brussels Sprouts are members of the cruciferae (or mustard) family and are closely related to broccoli, cabbage and cauliflower.  Components in crucifers have been proven in lab studies to stop the growth of cancer cells in tumors of the breast, uterus, cervix, lung, colon and liver.

2. Brussels Sprouts contain glucosinolates, compounds that may also prevent the development of cancer.

3. Brussels Sprouts contain a decent amount of fiber and are low in calories.   With just 25 calories and almost 3 grams of fiber per 1/2 cup cooked, they’ll fill you up and suppress the urge to overeat.

4. Brussels Sprouts may also guard against cardiovascular disease. One study, published in the Journal of the American Medical Association, followed more than 100,000 men and women for up to 14 years and found that eating 1/2 cup or more of cruciferous vegetables each day reduced the risk of ischemic stroke by 32 percent.

6. Brussels Sprouts are a good source of several key vitamins and nutrients, including Vitamins A and K, manganese, potassium, calcium and folic acid.

7. Unlike many vegetables, Brussels Sprouts contain modest amounts of protein, with 2 grams of protein in a half cup of cooked sprouts.