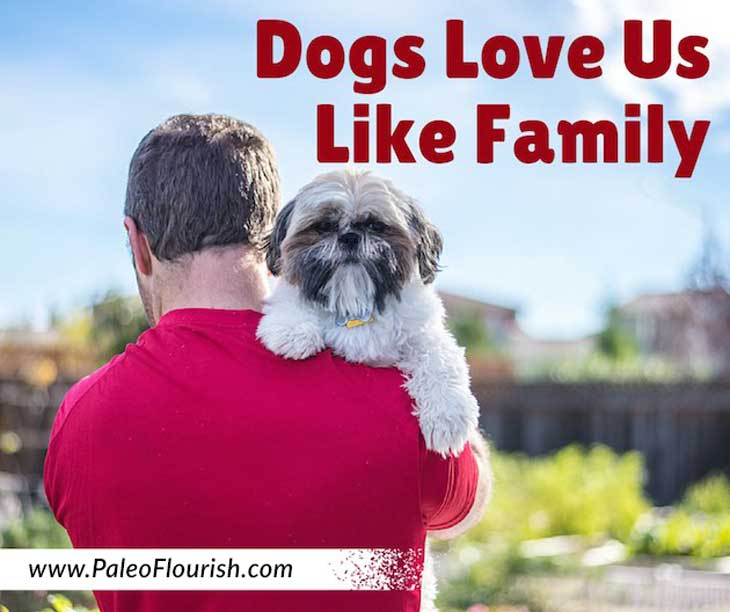 Louise and I got a dog a few months ago. It’s a Shih Tzu, and we named him Karma. He’s adorable!

That’s why I deemed the following article worth writing about:

Brain Scans Reveal What Dogs Really Think of Us

Brain scans have come far enough that they’re using them now on dogs to confirm or deny what they’re actually thinking. And this is important, because, as the article notes, over 50% of US households have a dog. That’s huge.

First of all, dogs really do notice very subtle changes in your mood or attitude. This is something that pretty much every dog owner suspected, but the brain scans of dogs listening to human voices confirm it. They’re actually hard-wired to notice whether you’re sad, excited, angry, happy, or anything in between.

On the other end, humans react to dogs in the same way that they react to babies – both light up the exact same reward centers in our brains. That’s not necessarily an assertion that everyone should go out and get a dog, but Louise and I are certainly glad we did.