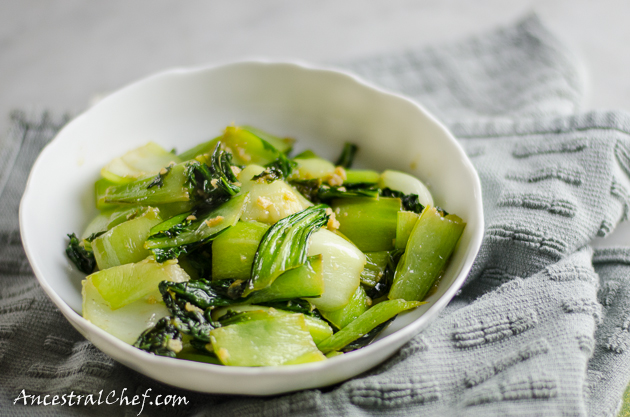 “You can die from eating too much Bok Choy!”
All my Asian friends were shocked when I told them that. After all, it’s a common vegetable consumed by millions of Asians constantly. The idea that such an innocent and delicious vegetable could cause you to die was probably as shocking as an Asian being Paleo and refusing to eat rice! 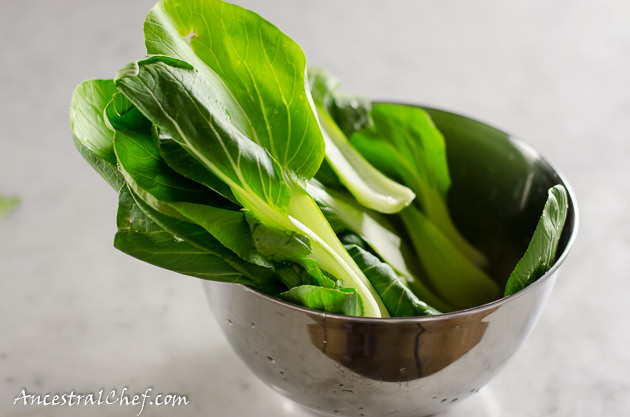 Is it not the same as Pak Choi?

As an aside: The naming of Asian vegetables confuses the heck out of me! Part of the problem is that their names were translated differently by different people (think Beijing versus Peking).

The Australian government actually tried to tighten up on the naming of Asian vegetables and produced this very handy PDF of them. What I’m talking about (bok choy) is the second picture there (with the name “Pak Choy”).

So is it safe to eat Bok Choy?

I wasn’t kidding when I said at the beginning of this post that too much bok choy could kill you. In New York, an 88-year old woman went into a thyroid-induced coma after eating 2-3 lbs of raw bok choy daily. Raw bok choy, like many other vegetables (including broccoli, cabbage, Brussels sprouts and cauliflower), contains glucosinolates, which is toxic to humans when consumed in high concentrations.

BUT DON’T WORRY! It’s only dangerous if you eat a seriously huge amount of it, and cooking bok choy will make it safe too.

How to Cook Bok Choy

Stir-frying bok choy is probably the most common way of cooking it. Most Asian stir-fries add in soy sauce, but I found the dish plenty flavorful with just ginger, garlic, and salt. You can add in a bit of coconut aminos (or soy sauce) if you want.

I started by chopping off the end of the bok choy and carefully washing each leaf. (By the way, you can regrow bok choy from the chopped off end – see this article for how).

Then I chopped up the leaves into approx. 1-inch long chunks. 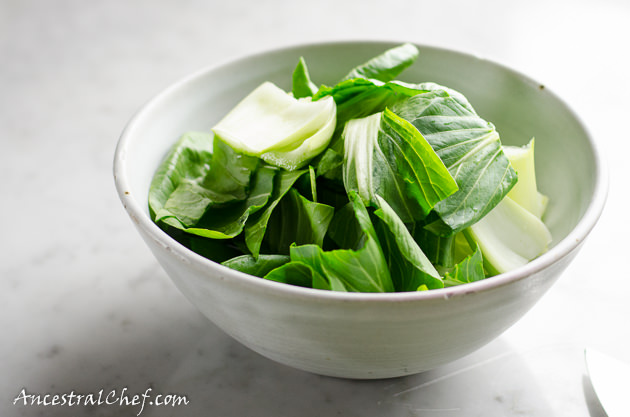 I added the chopped bok choy into a pot (I like to stir fry in a saucepan rather than a skillet so that oil doesn’t splatter everywhere – a wok is also good if you have one!) with some coconut oil, and stir fried it until the bok choy started to wilt. Then I added in some freshly grated ginger, minced garlic, and salt (to taste). I cooked it for 1-2 minutes more, and then served it.