How To Make Cashew Flour At Home 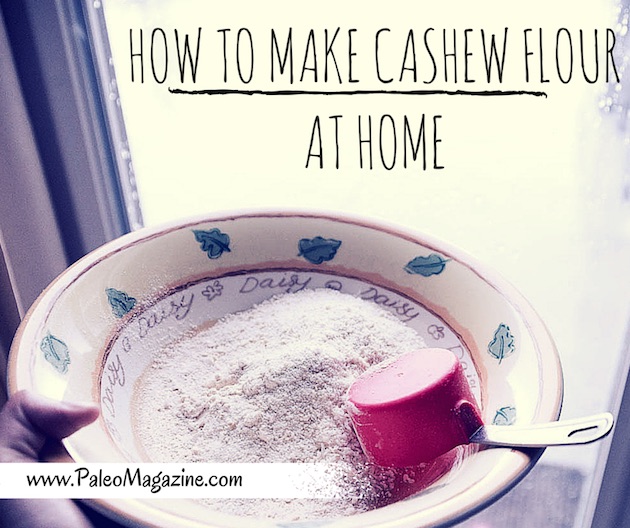 Cashew flour is a great gluten-free, grain-free flour that can be used in place of other nut flours when baking or cooking.

You can purchase cashew flour from Trader Joe’s or you can get it on Amazon here, but it’s also super easy (and often cheaper) to make your own at home, and this post will show you just how easy it is (plus there’s a list of Paleo recipes using cashew flour at the bottom of this post)!

Yes, definitely, and you can read more about that in this article, Are Cashews Paleo?.

Cashews are the seeds of the cashew apple. So it’s not technically a nut, but rather a seed. I used to think they were a legume and therefore not Paleo, but I was quite wrong!

What’s The Difference Between Cashew Flour and Cashew Meal

Generally, the difference between cashew flour and cashew meal is that cashew flour is ground finer than cashew meal, but the words are used interchangeably by many people.

So you can use cashew flour in a recipe that calls for cashew meal and vice versa.

How To Make Cashew Flour At Home

Note: Use raw cashews (you can get them on Amazon here) and make sure there’s no water or oil in the blender or food processor or you’ll end up with cashew butter. 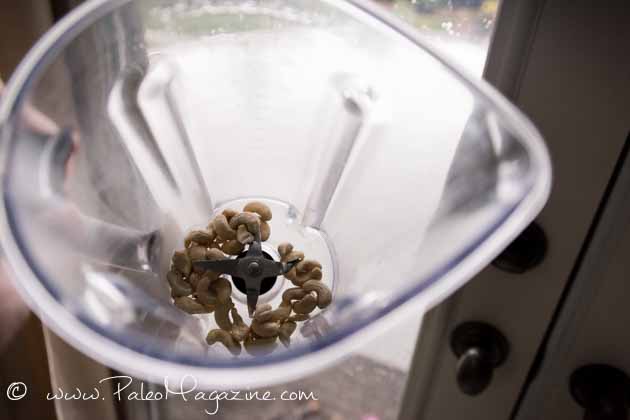 Blend well – it should only take a few seconds for a small batch of flour (larger batches may take longer). Don’t over-blend or it could turn into cashew butter! It should form a pretty fine flour. 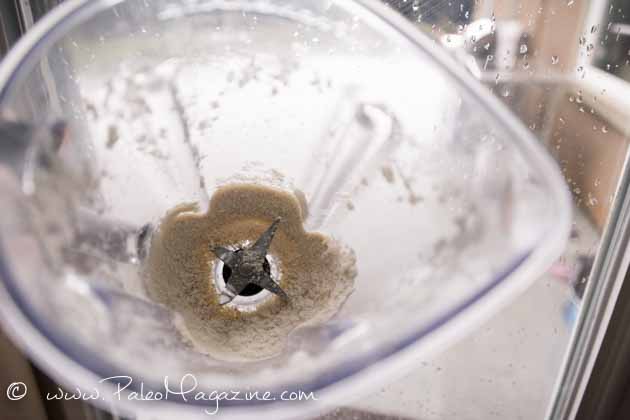 STEP 3: Store in an airtight container or use straight away 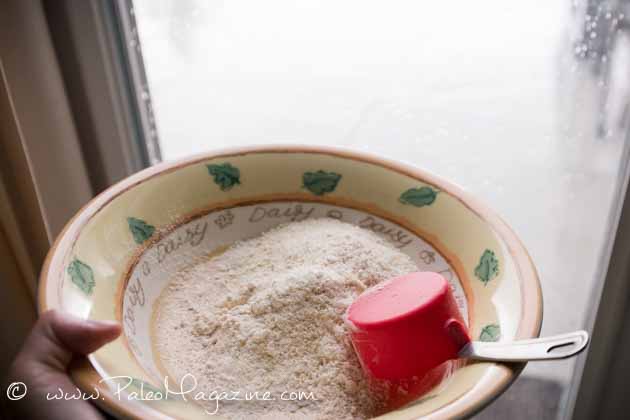