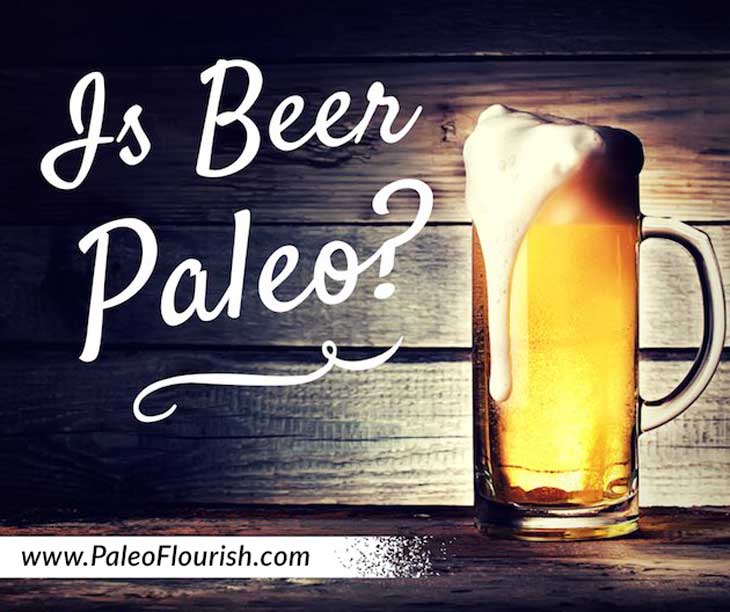 Almost anywhere you go in the world, one thing you’re likely to be able to find is beer.

In fact, that’s one of beer’s largest draws—it can be fun to try to sample as many exotic varieties and microbrews as you can find.

What is Beer Anyway?

Beer is one of the oldest drinks in human history, dating back more than 7,000 years to ale, its most ancient form. In fact, some historians credit the making of beer as humanity’s first step toward technological advancement, since water wasn’t always safe to drink.

For the most part, beer is made from fermented barley. And unlike a drink like whisky, beer isn’t distilled, so it still contains many of the proteins and other components of the food that is fermented.

Increasingly, there are beers made from other fermented foods, but still, the great majority is made from barley.

Believe it or not, there are possible health benefits to beer.

Beer has a big tendency to bring people together in fun social settings, and there is little doubt that hanging out with friends, relaxing, and laughing are all extremely healthy activities. And there is also no arguing with the overwhelming evidence that beer is chock full of B vitamins, particularly B3, B6, and B9 because of the yeast content.

However, it’s important to keep in mind that barley—which constitutes most beers—bring the same damage to our guts as we could expect from other gluten-containing grains like wheat. That means inflammation, disruption of gut flora, and all those nasties that arise from the gluten content of beer.
In addition, hops (a standard beer ingredient) is a huge source of phytoestrogens—the same toxin that makes eating soy not such a great idea because of the way the chemical reacts with our estrogen receptors.

Most importantly, however, we can’t forget about the alcohol. Alcohol is, plain and simple, a toxin, and the effect of alcohol on the brain is irrefutable.

So we’ve got some nice B vitamins in beer, but we’ve also got some toxins to worry about; where does that leave us?

Well, as far as researchers have learned so far, the evidence tends in one direction. Studies show that beer can do some strange things in our bodies, like making us more prone to passive overeating (when we eat way too much because it’s just there) and disrupting our natural sleep cycles. Beer has also been shown to increase the chances of developing multiple types of cancer, too. And it’s fairly well known that alcohol can have a negative impact on the liver.

It seems, then, that beer isn’t such a friendly drink after all, and Paleo experts tend to agree.

What do other Paleo gurus say?
Mark Sisson says: “Overall, beers are pretty unPrimal. But if you can drink them without ill effect, I don’t think the occasional glass or bottle will do you much harm. Celiacs and gluten-sensitives should definitely steer clear, or opt for wine, cider, or other choices.”

The Paleo Mom says: “[If you’re working on autoimmune issues] make sure to stay away from any grain-based alcohols though, especially beer and ale which contain gluten. Alcohol is not good for anyone dealing with leaky gut issues. However, an occasional drink…is probably okay. Cooking with alcohol is also probably okay for most people, even if you don’t tolerate an actual drink. But once again, I do urge caution as you experiment to find where your individual line is.”

So is beer Paleo?

Beer is not Paleo, but remember that quantity and quality are also key here. Non-alcoholic gluten-free beers (they do exist, though they’re rare) are fine, and an occasional sip here and there isn’t going to decimate your body. However, one of the dangers of beer is that it is addictive—more so than marijuana, studies say. So because the negatives outweigh the positives by a longshot, why not just avoid beer and go for a nice, relaxing cup of your favorite Paleo drink?