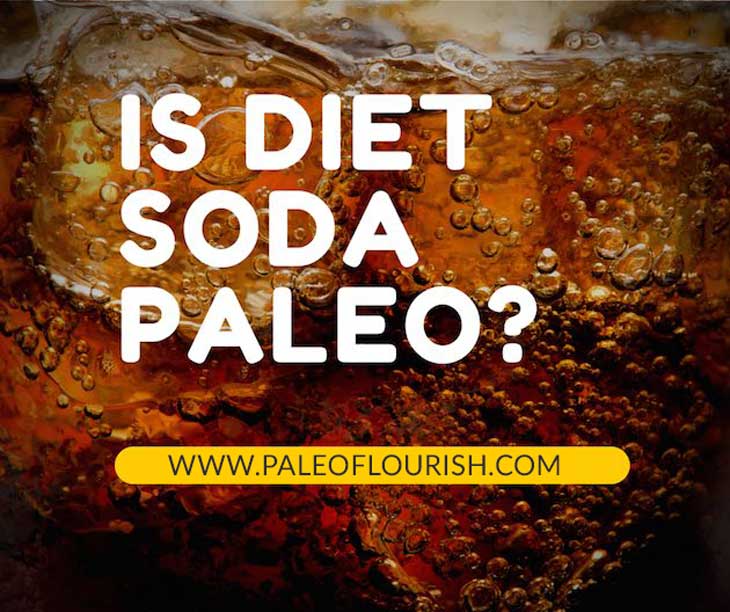 Want to cut back on calories?

Want to get away from sugar?

People have been debating over the health effects of the artificial sweeteners in diet sodas—sucralose, stevia, and aspartame—for quite a while now.

So should you use diet soda as a way to curb not-so-wholesome sugar cravings, or should you avoid diet soda forever?

What is Diet Soda?

Supposedly, the first diet soda was a no-sugar ginger ale called No-Cal that was created in 1952. It was intended for diabetics, not for people on a “diet,” and it didn’t sell all too well because of that.

But from that moment on, the idea was in the market and other large companies jumped on the bandwagon. Royal Crown Cola created Diet Rite, which is still popular today, and Coca Cola created Tab, which was later replaced with Diet Coke to help customers associate the drink with the Coke brand name.

From 2000 and after, companies really diversified their diet products, and it all led to the dozens of diet sodas we see on our shelves today.

The main concern about diet beverages is in their artificial sweetener content.

Aspartame has come under fire recently because of its phenylalanine content – scientists have proven that some people’s bodies cannot process this component of aspartame. This may occur with people who have phenylketonuria, a genetic disorder, as well as pregnant women who naturally have higher blood levels of phenylalanine.

In addition, other researchers warn that aspartame, along with many other artificial sweeteners, are “excitotoxins”—that is, compounds that overstimulate the brain.

Plus, consumption of diet sodas is known to disrupt your body’s natural ability to regulate potassium levels, and diet colas have been associated with the risk of low bone density, especially in women. This means that bones are more fragile and prone to osteoporosis.

There are a lot of studies showing that folks who drink diet sodas are the most likely to gain and retain fat over time. However, these studies aren’t able to point to any specific causal mechanism, since they’re all observational studies.

In the end, the long-term consequences of drinking diet soda aren’t fully known. It may turn out that diet sodas have relatively little downside, but most of the current evidence points toward some problems.

For most folks, I find that drinking diet sodas tends to lead to sugar cravings and bad decision-making. Once someone is able to give up these drinks, they usually start eating better overall and craving less sugar. And that’s a huge upside.

Mark Sisson says: “If you’re a dedicated diet soda addict, maybe experiment with slowly eliminating it from your diet. Drink a bit less than usual and see how you feel. Try to save your 80/20 allowance for something a bit more fun, like maybe a high quality full-fat ice cream or a hunk of super dark chocolate (which actually has some nutritional merit, like good dairy fat). I’m gonna say that ideally you ditch them altogether, mostly because they seem to reinforce bad habits in most people and because the long term effects aren’t fully known.”

The negative effects (actual and potential) of diet soda on the body far outweigh any possible health benefits (if any).

If you’ve been using diet soda as a way to satisfy your sugar cravings, try weaning yourself off the beverage by replacing it with other sweet options like fruit. (Or go cold-turkey if you can.)