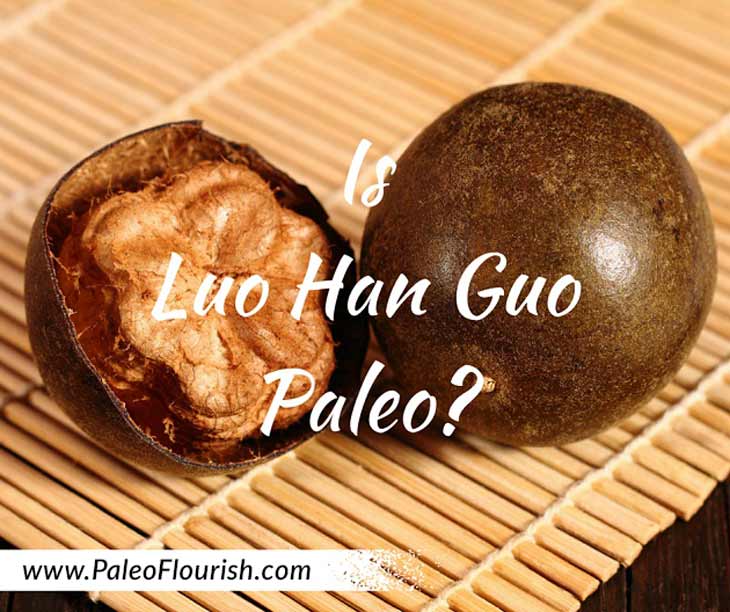 Luo Han Guo (aka Monk Fruit) has been all the rage lately as a low calorie “natural” sweetener.

What is Luo Han Guo?

Luo Han Guo, also sometimes known as monk fruit, is the fruit of Siraitiagrosvenorii, a plant native to China and some other parts of Asia. Its odd name comes from the phonetic Chinese name for the fruit, which in turncomes from the Buddhist Luo Han monks, who were some of the first to cultivate the fruit hundreds of years ago.

What’s so special about this fruit is the fact that its extract is highly sweet and yet low in calories.

Luo Han Guo is often described as tasting like chocolate or molasses, and the sweetness in this fruit comes from a type of glycoside called mogrosides. You’ll sometimes see Luo Han Guo sweeteners labeled with what percentage mogrosides they contain (as an indication of how pure the extract is).

Mogrosides are what makes Luo Han Guo so special – they are full of antioxidants that help the body function healthily. Additionally, Luo Han Guo helps to decrease your body’s oxidative stress.

One study on the effects of monk fruit on the body showed no toxic effects. In that study, animal subjects were given large amounts of Luo Han Guo sweetener and no negative effects or weight gain was observed.

Mark Sisson says: “Legend has it that the monk fruit vine sustains its caretakers by enveloping them and transmitting pure life-force directly into their hearts. And if you have the climate to grow monk fruit, you might try setting up that whole symbiotic relationship/lifeforce exchange thing (perfect for people who telecommute). I’d say it’s worth a shot if you’re looking for a non-caloric, natural sweetener. Verdict: Primal.”

Jane Barthelemy says: “Luo Han Guo is a 100% natural Paleo sweetener. I suggest caution in buying Luo Han Guo as it is often mixed with other ingredients such as cane sugar or dextrose (a corn sugar), [but] I believe it to be a very good concentrated sweetener.”

So is monk fruit Paleo?

But be careful when choosing a Luo Han Guo sweetener to purchase as they can vary in quality a lot.

We haven’t tried Luo Han Guo yet, but this brand on Amazon seems to be pretty good (gluten-free and no dextrose fillers).