Is Paleo a Fad Diet? 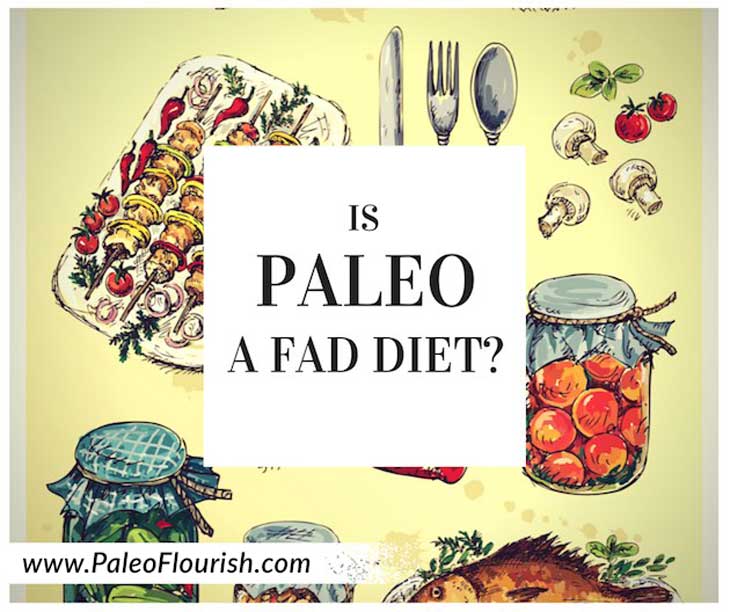 We happen to see eating whole, unprocessed foods as not very fad-ish, but I can understand how someone could see removing all grains and legumes in that way.

Personally, I don’t think legumes necessarily need to be removed from a lot of diets unless there are digestive, weight, or other health issues, and the same could be said for most grains (apart from gluten-containing grains). One of the main issues, however, is that grains and legumes still aren’t ideal, mostly because they’re not very nutrient-dense.

Much of the rest of the world (Europe, Japan, etc.) is much better at eating more seafood, more organ meats (at least in certain parts of the world), and more fresh veggies, all of which provide a lot more nutrients than the processed foods most Americans live on. That’s a broad generalization, but mostly true compared to the US.

The reason I point this out is because Paleo is a philosophy that much of the world adopts in various ways that benefit them already, so calling it a fad is essentially like calling eating a fad.