Is Paleo Good for Diabetics? 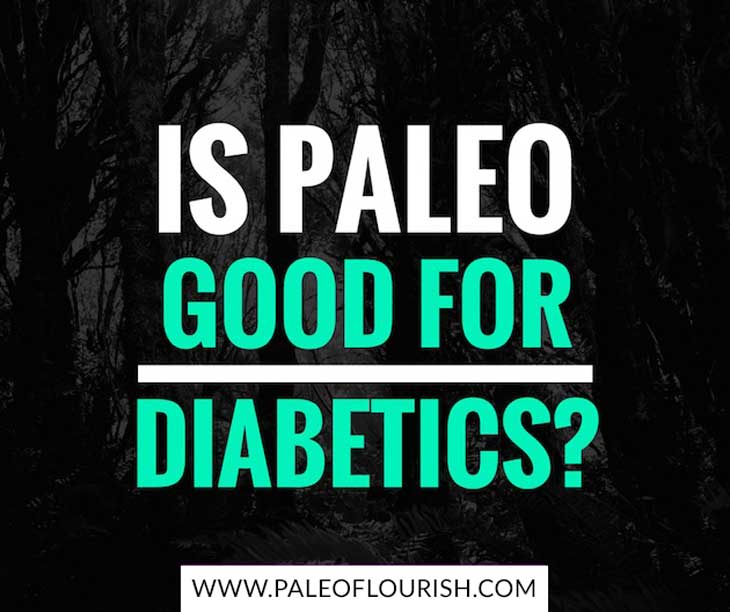 (Note: We are not doctors, and this is not medical advice. You should always consult your doctor or medical professional, particularly about illnesses as serious as Diabetes.)

For diabetes (type II), it’s a complicated disease, but at heart, it’s an inability of the body to properly process and use sugar. Regardless of the causes, once someone has type II diabetes, or even just severe insulin resistance, the body simply can’t process sugar very well. This can change over time, but it’s the first thing to address.

That’s why Louise and I believe that all Type II diabetics should be limiting sugars and starches much more so than people without these issues. That includes all processed grains, processed sugars, and legumes, obviously, but it also means limiting certain otherwise Paleo foods like tubers and fruits. Every one of those foods breaks down very quickly into sugar. Starch is no different than sugar once it reaches your intestines and is absorbed into your blood stream. Legumes have more protein than grains, but they’re still mostly starch.

This isn’t a theoretical discussion of whether those foods are “good” or “bad” – it’s just a simple reality that they spike blood sugar, and that’s a problem for Type II Diabetics.

What about red meat? Should diabetics eat red meat?

Many times, diabetics are counseled not to eat too much red meat. Here’s the thing. I don’t think anybody needs to eat much red meat (much less lots of it).

I don’t think anyone should be worried about eating red meat, but anybody could live very well with just fish and vegetables, for instance. If you want a good article on red meat and diabetes, try this one: http://chriskresser.com/does-red-meat-cause-inflammation-and-impaired-glucose-metabolism.

Louise and I eat a fair amount of red meat, mostly because I really like beef. Once you control for other factors (BMI, activity level, health consciousness, etc.), none of the studies are ever able to link red meat to any negative consequences. But that’s not how it gets reported.

In the end, eating real, whole foods (the most central premise of a Paleo diet) is good for all humans. It’s a diet that’s high in nutrients and low in toxins.

But if you’ve got a disease like Diabetes, then it’s about more than just what’s theoretically good for humans. Yes, a Paleo diet is still a good option, but you’ll also need to take extra steps to keep your blood sugar under control.