Why All the Confusion? (aka, Is Peanut Oil Paleo?) 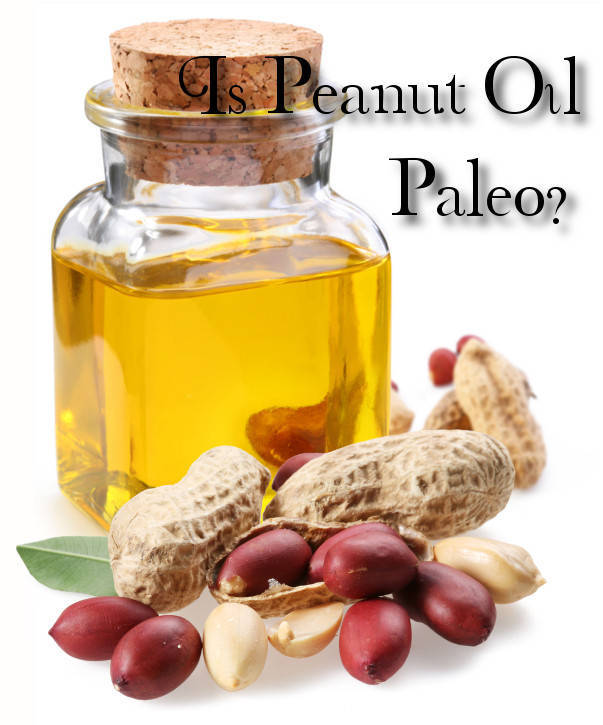 What is Peanut Oil?

As the name suggests, this is the oil that’s derived from peanuts. (It is also known as groundnut oil or arachis oil.)

In the US, peanut oil is commonly used in restaurants (think Chick Fil A if you’re from the South), and it’s often touted for its health benefits.

So, it’s definitely not as high in monounsaturated fats (MUFA) as an oil like olive oil (which has typically over 70% MUFA) and yet has a ton of polyunsaturated fats, which can be easily oxidized and cause the oil to go rancid.

Another key reason for why peanut oil became so popular is its high smoke point — 446F (230C). This is higher than an oil like olive oil, whose smoke point typical ranges between 338-446F (170-230C). And the more refined the peanut oil (or any oil for that matter), the higher its smoke point will be. 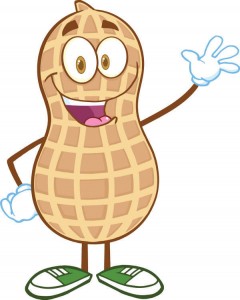 As you probably know, peanuts are a legume and so are NOT Paleo. In fact, they’re one of the worst types of legumes you could eat (see this article here for more).

Peanuts contain Peanut Agglutinin, one of the worst lectins out there. Peanut Agglutinin can’t be broken down by heat (unlike many of the lectins in other legumes), and it can lead to a whole slew of digestive and inflammatory issues in your body.

However, highly refined peanut oils typical remove all traces of proteins (including this problematic lectin) in them. In fact, the FDA thinks that they’re fine for people with peanut allergies to consume (not all moms agree with this statement though!).

But outside of the trace amounts of peanut agglutinin in peanut oil, there are 2 much bigger issues that make this oil decided NOT PALEO.

1. High in polyunsaturated fats.
As explained above, polyunsaturated fats can easily be oxidized (often just by light and small amounts of heat – like sitting in a clear bottle on your supermarket shelf). Once oxidized, they can let loose free radicals in your body to destroy various important parts of your body (from blood vessels to cell membranes to DNA strands). Over time, this can lead to various illnesses including skin disease and even cancer.

And it’s not just Paleo folks who are concerned about peanut oil going rancid. There have been studies conducted on adding antioxidants to peanut oils to extend its shelf life.

2. Peanut mold – Aflatoxin.
As you might already know, peanuts (and other grains like corn) are very susceptible to the highly carcinogenic substance aflatoxin. It’s actually a huge reason why you should avoid eating peanuts or peanut butter!

Unfortunately, this carcinogen can also end up in peanut oil, and in 2011, Chinese authorities recalled cooking oils made by 3 different companies (at least one of them was peanut oil) for fears of toxic aflatoxin levels. Incidentally, the same substance can also make it into your milk if the cows are fed with grains containing aflatoxins. And in 2005, dog food containing contaminated corn products had to be recalled when they were tested as containing toxic levels.

While adult humans can often tolerate a higher amount of the toxin before experiencing ill effects, children are often much more susceptible. Part of the biggest worry about this toxin is the fairly controverted science surrounding it. For example, Aflatoxin B1 is classified as a known human carcinogen and has been associated with liver cancer in humans. Sounds pretty bad to me!