Home » Blog » Exercise and Fitness » Is Running Bad for You?

Is Running Bad for You? 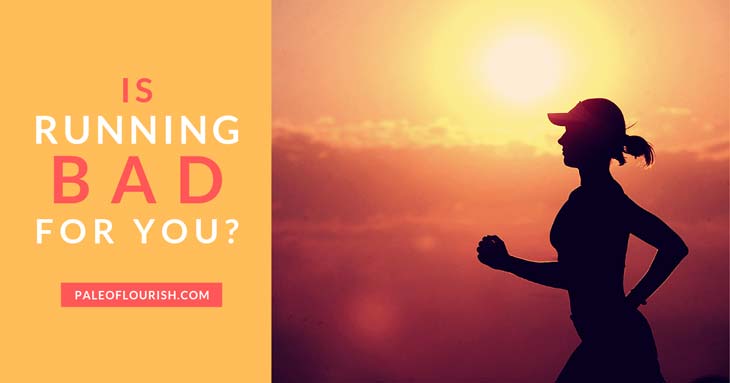 I’m assuming that anybody asking this question doesn’t have a broken leg or breathing difficulty.

Because running would be pretty bad in those situations.

Humans Have Been Running For Millions of Years

Doubt it if you want, but there are lots of reasons to run. Hunting. Playing. And, of course, big lions and bears.

That alone isn’t a reason to believe that running isn’t bad. Humans have done a lot of other bad things for a very long time.

But it’s a good starting point. If humans have been doing it that long, it’s probably not terrible, and we’re probably evolved to be able to do it without killing ourselves.

But We Weren’t Made For This 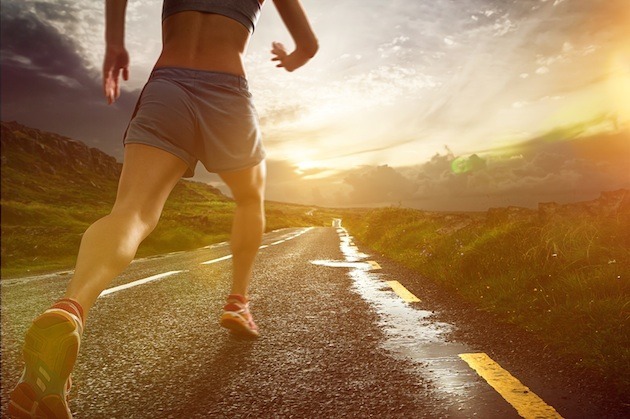 There’s a big caveat to all of this though.

Hust like anything else (including weight-lifting), you can overdo running.

Exercise is a stressor, just like worrying, not sleeping, or eating badly. Some of that stress can be good (it forces your body to adapt and get stronger), but too much of any kind of stress is generally a problem for your body.

In particular, most people now run in shoes that push their knees forward in an artificial way that creates a bigger impact.  And many people run day after day on concrete that has a lot less give than grass.  And, of course, many people run A LOT.

I did all three of those things for a while.

And I got injured.

That may or may not happen to you, but the point is that it’s not running that is necessarily bad – it’s the act of running too much on concrete and in terrible shoes. (Among other things).

Do What You Love

However, if running is the exercise activity that you enjoy, there’s nothing wrong with it. You’ll probably get more health benefits from sprinting and interval training than you will from long distance running, but even long distance running isn’t the disaster it’s often made out to be in the Paleo community.

What you need to realize is that many Paleo authors and bloggers are writing in response to conventional wisdom and advice that suggests everybody should be running on a treadmill for an hour a day in order to lose weight and get healthy.

That’s not the case.