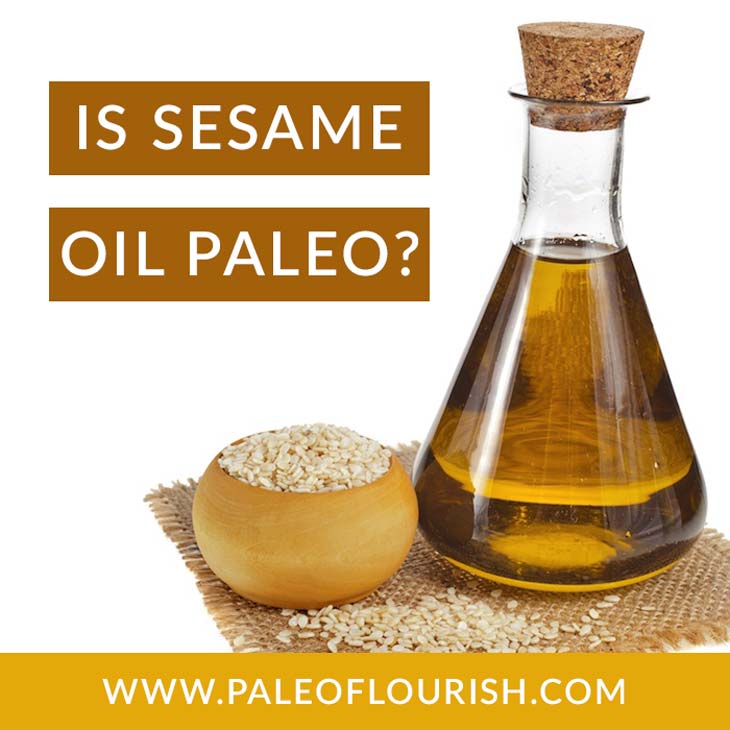 What is Sesame Oil?

Sesame oil has been around for thousands of years and is one of the oldest cultivated oil crops (dating back 4000 years to Babylon and Assyria).

Its distinctive and flagrant flavors make it one of the most popular oils in Asian cooking – you’ll be hard pressed to find an Asian family without a bottle of sesame oil sitting among their cooking oils!

As with most cooking oils, there are many types of sesame oil resulting from different processing techniques. The most common 2 types are:

Quick Answer: No (but ok in small amounts occasionally) 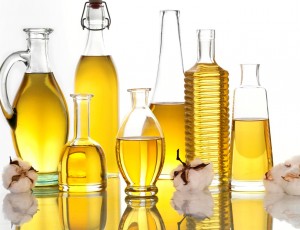 Some Asian dishes just wouldn’t taste the same without a splash of sesame oil, but use it very sparingly and buy the raw cold-pressed oil if possible.

Do you use sesame oil?