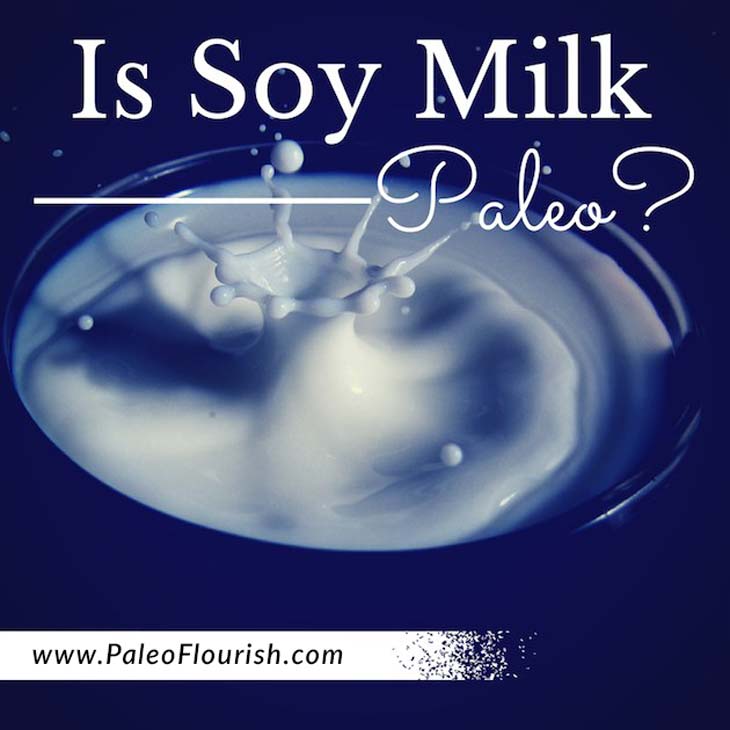 For many of you, this may seem like a silly question with an obvious answer.

But really, why wouldn’t soy (and, by extension, soy milk) be Paleo?  It’s not hard to imagine that soybeans would have been eaten a million years ago, and it’s not that much of a stretch to think about somehow mixing soybeans with a bit of water and making a milk-like substance.

It’s also an important question because dairy is a big problem for many folks.

The Health Concerns of Soy Milk

As I’ve discussed before, legumes are not the worst things you can eat, but some are worse than others.

Soy is, in some ways, the worst of the legumes, and soymilk – along with tofu – are the worst forms of soy. 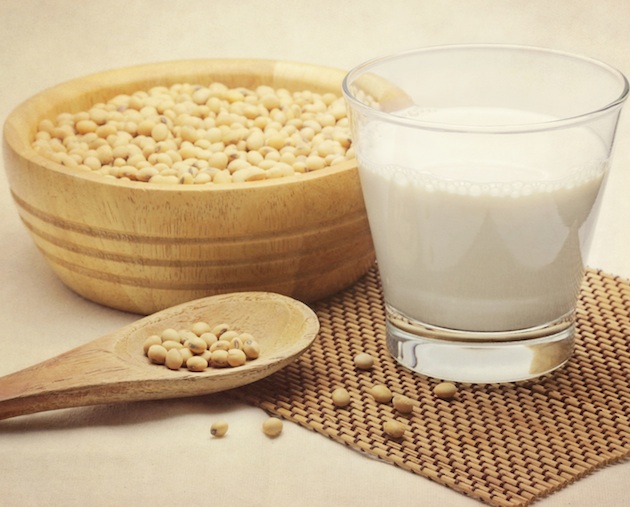 Here are 4 reasons why:

1. Highly Processed:  Have you ever seen a soy-cow or a tofu-tree?  Didn’t think so.  Soy beans themselves are somewhat problematic, but soy milk is so highly processed that it amplifies all the problems of soy by concentrating the worst parts of soy beans.  In addition, most soy processing involves acid-washing and additions of things like sugar and MSG.

2. Phytates and Lectins:  Like all legumes, soy beans have phytates that prevent your body from absorbing many minerals and lectins that can cause gut irritation.  But when you start to process soy beans in the manner necessary to make soy milk, it concentrates the phytates and lectins, increasing the likelihood that they’ll interfere with your gut health and nutrient absorption.

3. Phyto-Estrogens:  Again, occasional soy beans probably won’t cause too many problems in this regard, but soy milk is incredibly high in phyto-estrogens.  Phyto-estrogens bind to the same receptors in your body as estrogen does, but your body then thinks that it’s not producing enough estrogen, throwing your entire hormonal system off balance.

4. GMOs and Pesticides:  Have any guesses what the most genetically modified food in the United States is?  Corn is a close second, but the title goes to Soy.  Not just that, but soy is great at absorbing pesticides.  Take all of that, process it, concentrate it into soy milk, and you have a drink that scares me as much as it does any pests.

So Is Soy Milk Paleo?

Some soy – like tempeh and natto – is quite healthy for you, but soy milk is definitely not.