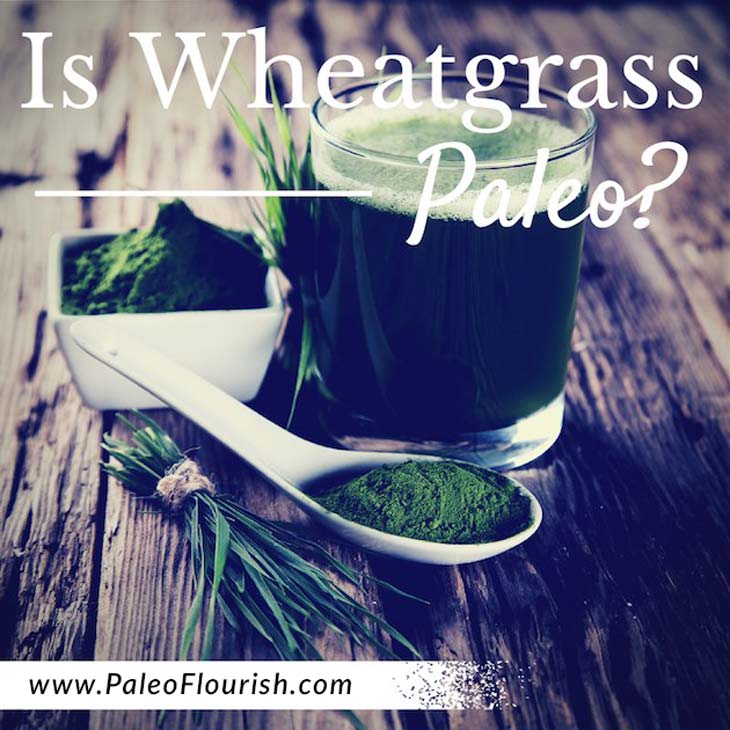 I remember when I first started working after graduate school.

I wasn’t eating very healthy at the time, and my friends and I would go downstairs to get a fruit smoothie pretty much every day.  I loved those things.

The place we got our smoothies from also sold wheatgrass shots.  I was initially confused why anyone would want to eat (or, in this case, drink) grass, but several of my friends told me that it was really healthy.

So I tried it.  Several times.

And it always made my stomach feel terrible.

Is it Grass Or Is it Wheat?

Not everybody has the same reaction as I did, obviously.  But you can understand why I’m not breaking down the door to eat or drink more wheatgrass. 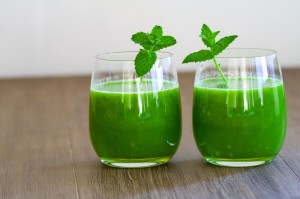 Still, from an objective point of view, we should probably understand what it is.

Structurally, wheatgrass is just the “grass” part of the plant.  It’s derived from the cotyledon (the part of the plant seed that’s first to sprout with germination) of the common wheat plant.

And if you’ve ever chewed on a piece of grass when you were a kid, you probably have a great idea of what it tastes like—good to keep in mind when deciding about its palatability.

Wheatgrass is typically eaten in juiced or powered form, and health claims range from its role in cancer prevention to general body detoxification.

However, at present, none of these health benefits have been verified in studies.

Perhaps most importantly, though, it does NOT contain the gluten found in the wheat plant.

One ounce of wheatgrass juice provides .30 micrograms of Vitamin B12, and modest amounts of other nutrients like magnesium, iron, calcium and potassium.

In other words, it’s not devoid of nutrients.

What Other Paleo Experts Say

Melissa Hartwig says: “You can totally have wheat grass (although I’m not sure why anyone would want to – yuck.) The plant matter part of wheat isn’t problematic – all the potentially nasty stuff is concentrated in the seed. So wheat grass is A-OK on the program.”

Mark Sisson says: “Could be Primal, but why? It’s probably great as ruminant feed…  Since gluten is mostly found in the endosperm of a wheat grain, and wheatgrass is just the grass, not the seed … it’s probably gluten-free. Spinach is clearly superior, almost across the board, with more magnesium, calcium, iron, potassium, and beta-carotene. Plus, it tastes better (read: not like lawn clippings) and is a lot less expensive.”

Robb Wolf says: “Wheatgrass, I’m not a fan of. It just kind of freaks me out. I think there might be some lectins (anti-nutrient proteins) in there. You could play around with it. I’m just not really a fan of that.”

If you want to gulp down some grass, go for it.  As with everything, if you don’t react well, then it’s probably not a good idea, but there’s little reason to believe that it’s bad for you.

I’ve been using a green powder that is a variety of grass’s and other “greens” – I use a provided scoop full – in each morning “green drink”. Since I use many ingredients in my drink – the green powder mixes in and is tasteless. I know that wheat grass is a part of the ingredients – but I have been thinking about just going wheat grass powder – by itself, as an additive to my drink. I’m all for chlorophyll – and all I’ve ready chlorophyll is a good thing. Years ago – I did the wheat grass shot at the “health food” stores – but that was short lived – strong tasting for sure! So, for me – the jury is out – my e.s.p. is that its gotta be good for you.