Paleo Is NOT for Everyone: 7 Reasons it Might Be Right for You 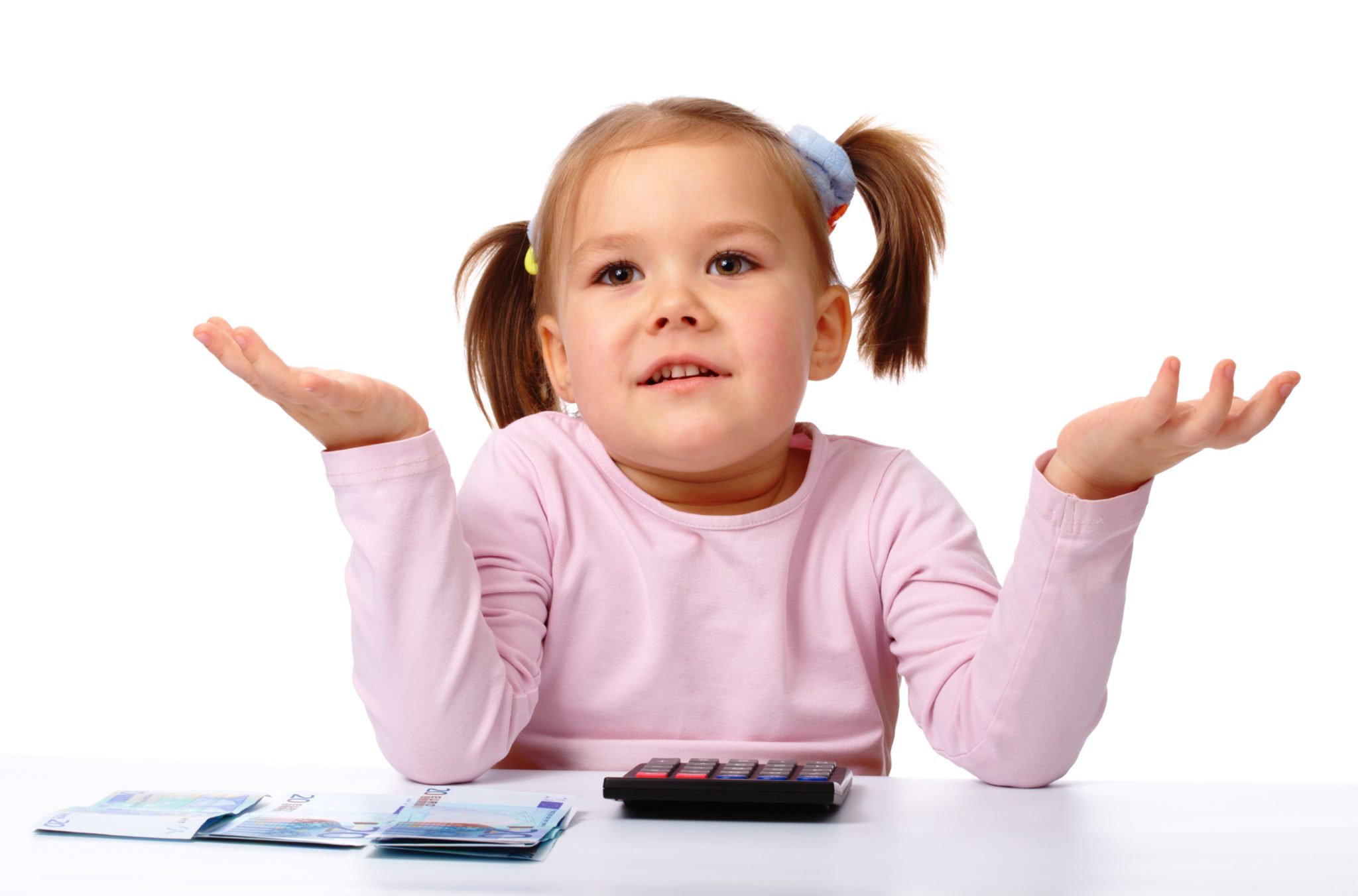 I’ve struggled with staying in shape for most of my life.  Every morning when I’d wake up, one of the first thoughts to cross my mind was how much I hated being fat and out of shape.  I thought about it probably 10 times as much as I thought about anything else during the day.

And here’s the scary part – this was after I had lost 50 pounds via running and eating very low calorie.  I wasn’t obese at that point in my life, but I was nowhere close to where I wanted to be.  I struggled every day to get a little bit more in shape.

Any of that sound familiar?  Ever felt like losing weight and staying in shape was a constant struggle?

Well, I found the Miracle Solution, and for just $9.95 plus shipping and handling, you too can eat anything you want, sit in front of your TV all day, and have six-pack abs…..

I didn’t find a miracle solution, and you’re not going to either.  What I did find was a diet and lifestyle that made staying in-shape and healthy a lot easier and a lot more fun.

I think everyone should go Paleo, but the choice is yours.  If you are in a mood to be persuaded, then keep reading (otherwise, get lost!):

7 Reasons You Should Go Paleo 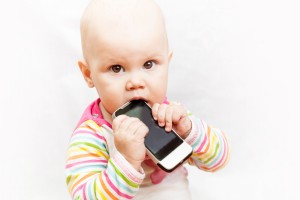 1. It’s What You Were Designed To Do/Eat.  It’s the most obvious reason to eat and live Paleo.  Humans evolved over a couple million years based on what was available to them.  If a particular human wasn’t able to thrive on the available food, then that human died early and never got a chance to have children.  On the other hand, humans who were able to thrive on the available food lived longer lives and passed on their genes to future generations of humans.  Evolution takes a long time, but it works pretty well in this regard, and it’s the reason that you and I are so much healthier on Paleo foods (vegetables, meats, and some fruits and nuts) and not so healthy on non-Paleo foods (grains, processed foods, and vegetable oils).

2. The Way You Feel.  I always like looking as good as I can.  It’s vain but true, and I accept that.  However, the primary thing that keeps me and many others eating and living Paleo is the way that it makes me feel.  I have way more energy than I used to, I’m rarely tired during the day, and I’m happier.  It can sometimes take a few weeks of being pretty strict before someone sees all of these benefits, but they almost always experience a change in the way they feel.

3. Health.  We all say that we’re interested in being healthy, but the truth is that it’s not something most of us think about unless or until we actually get sick.  Fortunately, living and eating Paleo has more immediate benefits (looking and feeling great) that also lead to better long-term health.  Again, this is an evolutionary fact.  Because our ancestors evolved to eat and live Paleo, we have a much greater chance of developing serious illnesses (heart disease, cancer, etc.) when we routinely eat non-Paleo foods.

4. The Way You Look.  As I already noted, this is a big one for me (and for many of you, even if you’re shy about admitting it).  I’ve written a separate article about losing weight on a Paleo diet, but the short story is that almost everyone who lives and eats pretty strictly Paleo experiences some pretty significant changes in the way they look.  Those who were fat to begin with start losing that fat.  Many people also experience a fair amount of muscular growth as their bodies are able to start properly using all of the nutritious foods they’re eating.  All in all, people start looking a lot better.

5. It’s Fun.  Look – you can try any diet you want, and many of them will cause you to lose some weight.  The problem is that if the diet is too hard and no fun, then you’re eventually going to give up on it, and any progress you made have made in how you feel or look is going to be lost.  Paleo is great because it’s actually fun.  In terms of the diet, it involves eating a lot of foods that are not only nutritious, but also flavorful and delicious (grass-fed steak anyone?).  In addition, to the degree possible, it’s a more active lifestyle rather than a monotonous exercise routine.  Anything takes a little getting used to, but Paleo takes quite a bit less.

6. The People.  I would never use this as the sole reason for adopting any diet or lifestyle, since even the most awesome people in the world aren’t going to make donuts and milkshakes healthy.  However, it’s definitely a plus and a reason that people stay Paleo.  Paleo is more than a lifestyle – it’s a community of people who are supportive, active, and fun.  And who doesn’t want a cheering section of their own (occasionally jeering them when necessary)?? 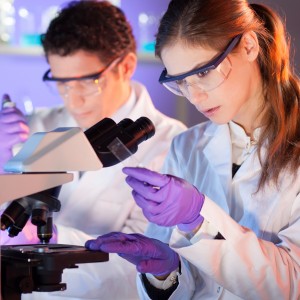 7. The Science.  If all else fails and you’re kinda nerdy (like me), start reading the science.  It’s a more arduous route, and I think the first 6 reasons on this list are simpler and easier, but science is the long-term reason that Paleo is going to be the answer.  Nutritional and Medical science is getting better every day, and the better it gets, the more it points to a Paleo diet being optimal for humans.  Don’t believe me?  Check out Mark or Robb.

Let me let you in on a secret that most Paleo bloggers don’t routinely tell you:

Paleo is not for everyone.  Some people are not yet ready to change their diet or lifestyle.  Often, I’ll tell someone about Paleo, and they’ll ask me, “Well what if I just give up wheat?” or “Can’t I just stop eating dessert?”  Those things might help someone be healthier, and I encourage anything that makes people healthier and makes them feel better.

But when someone asks me questions like that, it’s obvious to me that they’re not yet ready to change their lives in the way that a Paleo diet demands.  I wish they were, because I know how much they could benefit, but neither I nor anyone else can force someone to be ready.

My point is that you may or may not be convinced to go Paleo right now.  If you are, then great.  This site is dedicated to helping you get started and to helping you thrive when going Paleo.  If you’re not yet ready, then that’s fine, too.  I encourage you to come back in a month or a year and think about it again.  Things change, and perhaps you’ll be at a point in your life then when you are ready.

In either case, good luck, live as healthily and happily as possible, and please let me know if you have any questions, thoughts, or experiences you’d like to share!