Sydney is the cook and writer behind the blog Paleoptimistic as well as the @paleoptimistic Instagram and Twitter accounts. She strives to put an optimistic spin on life whether it be teaching Spinning® classes or concocting something yummy in the kitchen. She started Paleo with her fiancé to help him conquer his Crohn’s Disease (which is currently in remission thanks to Paleo!), as well as to help them both treat their ADHD without medication. For more inspiration and motivation on following a healthy lifestyle, check out Sydney’s blog (paleoptimistic.com) and follow her on Instagram and Twitter (@paleoptimistic)!

This Paleo barbacoa recipe is simply divine – you can make this barbacoa recipe with venison, which is what Sydney used, or you can use another meat of your choice (Chipotle serves a beef barbacoa)!

If you’re unfamiliar with barbacoa, it’s generally used to describe slow cooked meat from Caribbean or Mexican cuisines. The word ‘barbecue’ is most likely derived from barbacoa, so you get the general idea!

This recipe (like many barbacoa recipes) is fantastic served with some guacamole so make yourself some fresh guacamole to go with it(Sydney’s guac recipe is here). 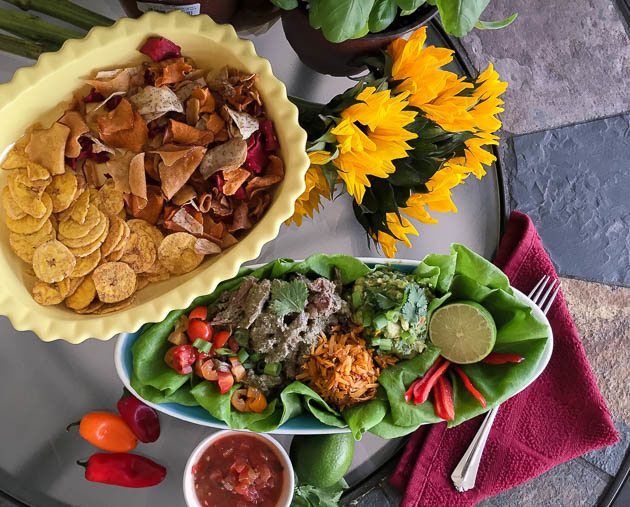 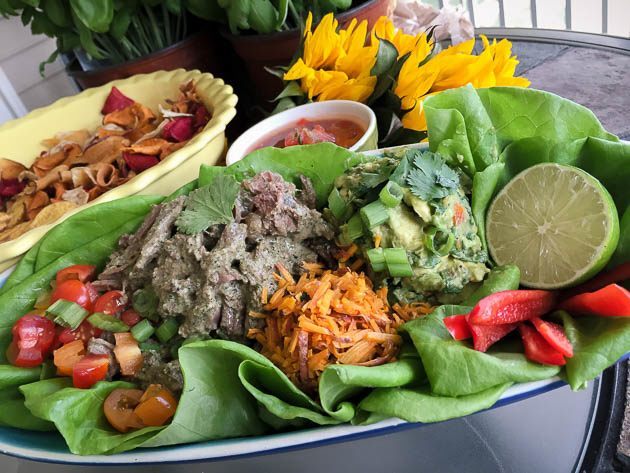 This recipe is slightly high maintenance, but it doesn’t disappoint! My whole family was ranting and raving about this for weeks. ~ Sydney

For the Marinade: MAKE 24 HOURS AHEAD OF TIME (double this if you use 2 cans of venison)