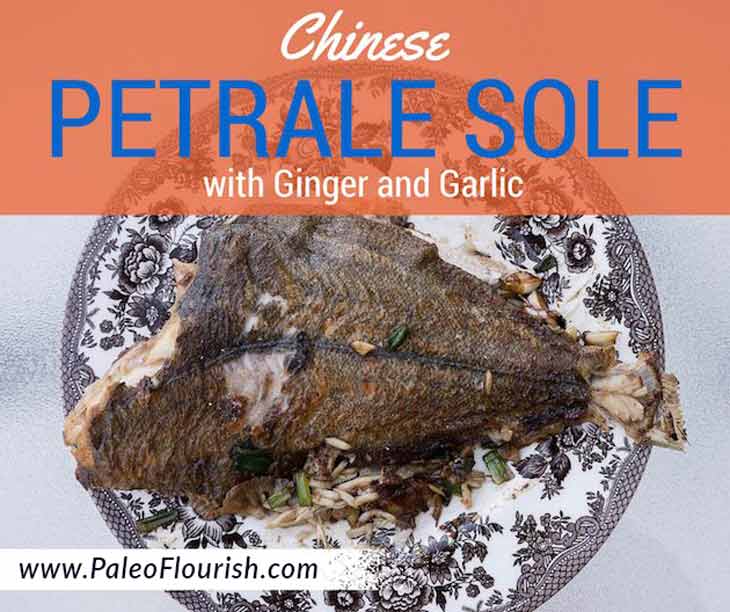 Petrale sole is a delicious fish that’s pretty cheap (we bought 3 for around $15 at Costco).

There’s not much debate between the various diets that fish is super nutritious and healthy, and I happen to love all seafood, so we often cook fish in our house.

Petrale sole is a fish I’ve eaten at restaurants before, but I’ve never tried to cook it until now.

It was remarkably easy and tasty, and here’s how to cook it.

Petrale sole is a fish with white meat and whitish skin on one side and dark skin on the other side.

Note: if you’re cooking the whole fish, then watch out for the bones (they’re fairly easy to spot). 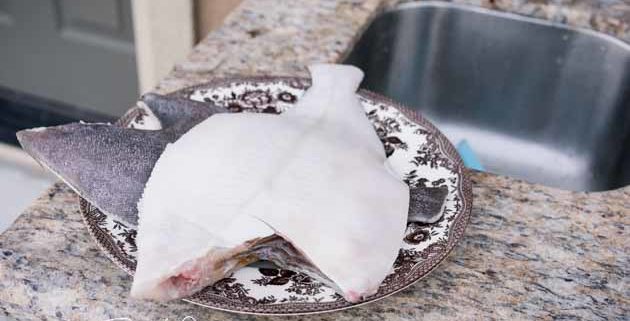 Wash and clean the fish. Add 2 tablespoons of coconut oil into a frying pan and place the petrale sole into the pan on medium to high heat. 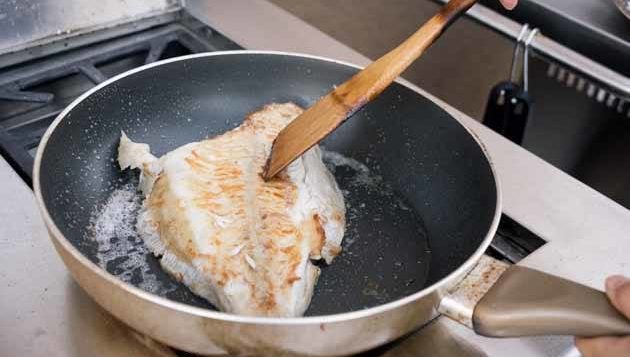 Fry each side for around 5 minutes until browned. 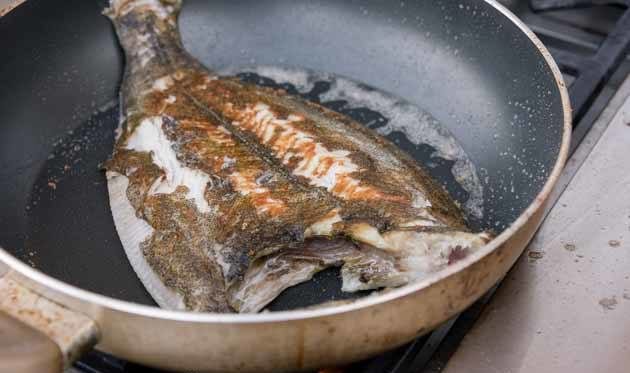 Add in the ginger, garlic, tamari sauce, and white wine vinegar. Coat both sides of the fish well. Fry for a few minutes more and serve. 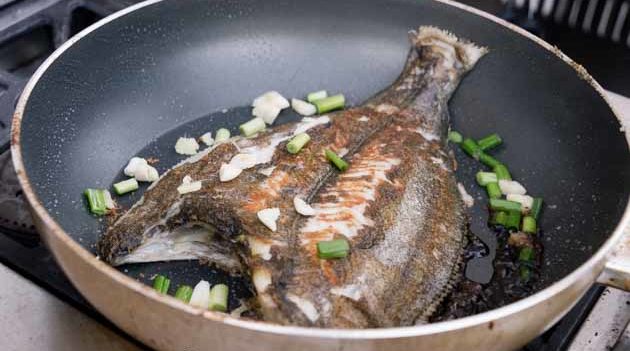 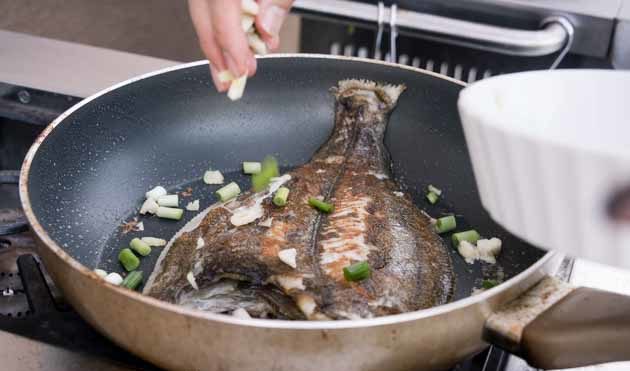 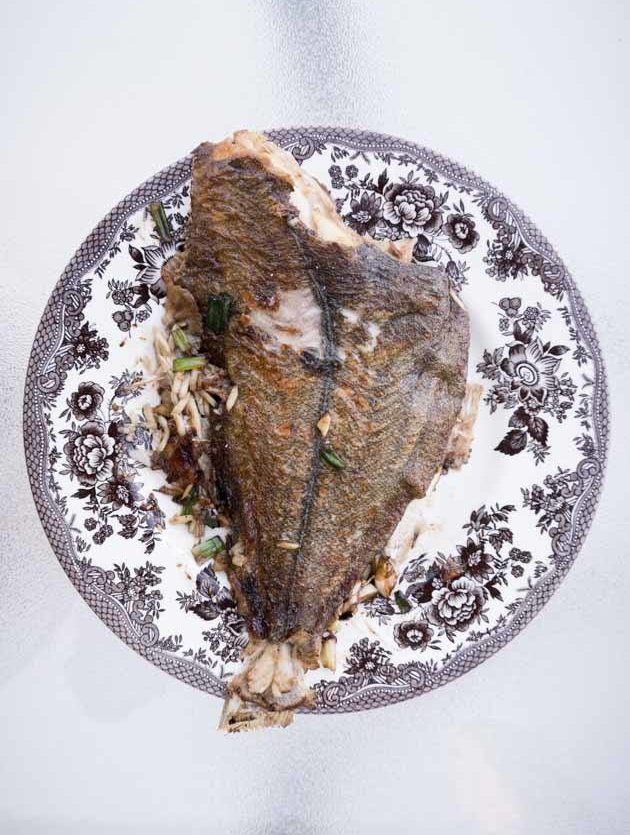 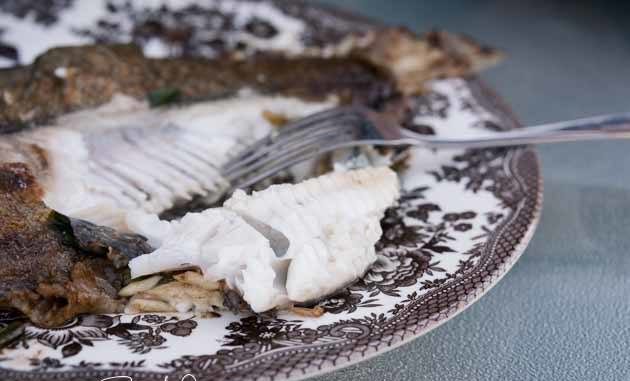 Another common way to cook petrale sole within the Chinese community is to steam the whole fish with that same tamari sauce mixture (personally I find frying to be more flavorful).