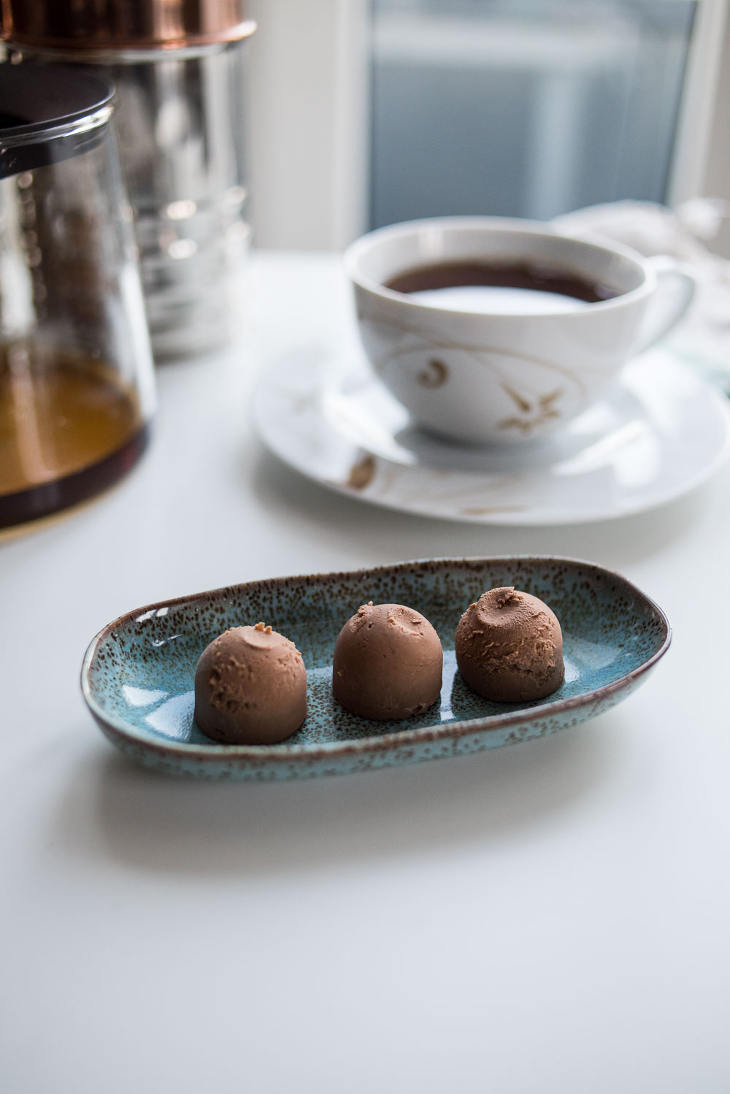 Who says Paleo can’t be decadent? These Paleo chocolate cashew balls prove that treats are still on the table.

You know the feeling. It’s unmistakable. You want – no, you need chocolate. But you also know you shouldn’t cave in to every dietary whim and wish.

So while you’re staring down that donut or candy bar, talking yourself out of it, then into it, and then out again, you have a light bulb moment.

Paleo desserts. They’re a thing, and it’s even better if you make them yourself. That way you know exactly what you’re getting.

A potential pitfall of making your own Paleo treats, however, is that there isn’t instant gratification. So if you don’t trust yourself in a pinch, you’d better have a stash of these Paleo chocolate cashew balls on hand for when the urge strikes!

The yummy base of these chocolate balls is cashew cheese. To make cashew cheese, you need to soak raw cashews in water overnight.

This process softens them, adds moisture, and results in a blendable base to create a creamy mock cheese.

Once you’ve got the cheese at the proper consistency, you can work on melting your chocolate.

For this small one-ounce portion of chocolate, I’d just use a microwave. Go slowly, checking and mixing it often to make sure you don’t scorch the chocolate.

Once it’s right, you can blend the chocolate and cashew cheese together and pour the mixture into your mold.

They’ll need to chill out in the freezer for at least eight hours before they’re ready to eat.

You can see why this recipe requires quite a bit of patience!

But Wait…Is Chocolate Even Paleo?

If you’re at the candy aisle of the supermarket, a good amount of what you find wouldn’t be considered Paleo.

The contents vary a lot from bar to bar. The easiest thing to check is the sugar content. Aim for at least 70%, which is the amount of actual chocolate. You want to minimize the “other” stuff.

That other stuff could be vegetable oils and corn syrup, which you don’t want to be eating. Read this article for a longer discussion of the pros and cons of chocolate.

What About Cashews? Are They Paleo?

This one is a little more cut and dry. Yes, cashews are Paleo.

A potential downside is the amount of phytic acid they contain. Because of that, you won’t absorb as many of the nut’s nutrients. Unfortunate, but not a dealbreaker.

The other concern with cashews is that they are easy to overeat. As long as you know when to cut yourself off, feel free to include them in your diet. 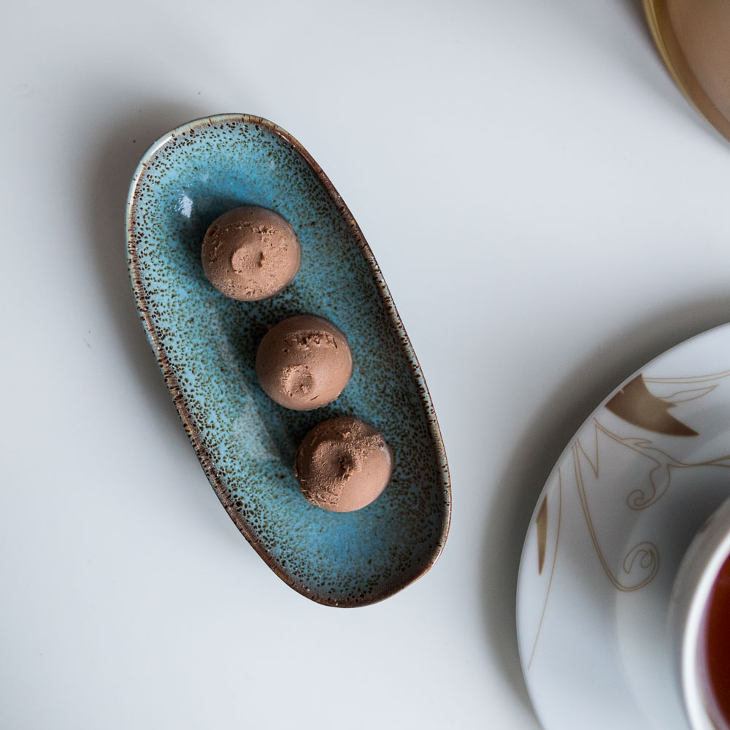