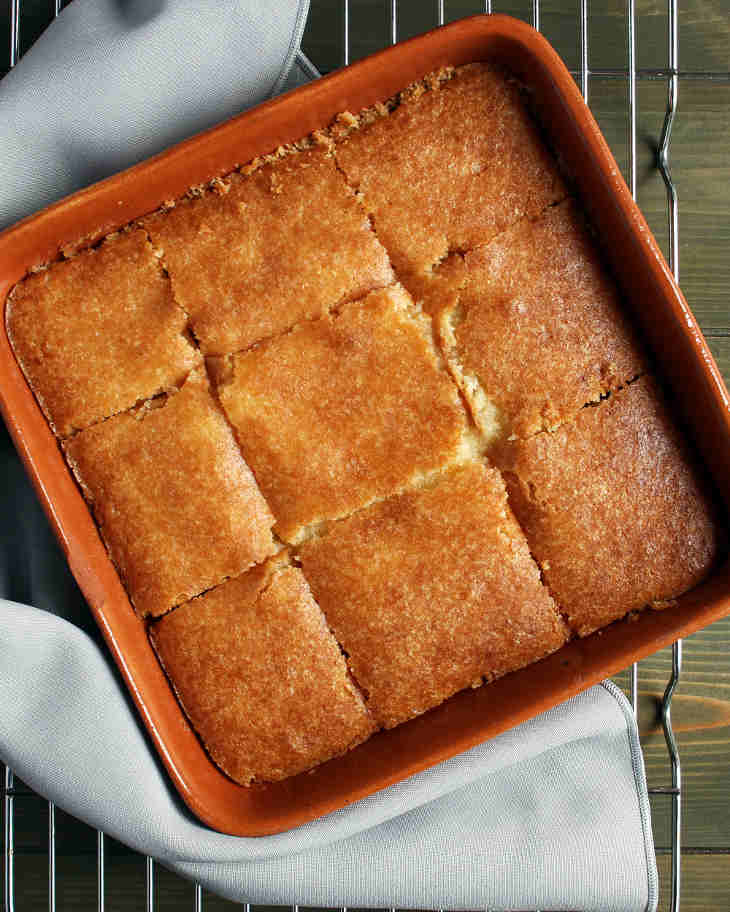 Just because you’re eating paleo doesn’t mean your diet has to be devoid of fun. Make this paleo coconut blondies recipe for a special occasion.

How Can a Blondie Possibly Be Paleo?

Admittedly, you can’t grow a brownie (or blondie) and you can’t hunt one either. Purists may argue that brownies in any form are off-limits, but I contend that occasional, mindful baked goods have their place in paleo.

If you make them right.

There are a few tweaks you need to make to your regular brownie recipe to make them healthier.

First, use a mix of almond and coconut flour to replace all-purpose flour. You’ll ditch the gluten and gain nutrients.

Second, include ghee instead of butter. If you can get grass-fed, even better.

Instead of sugar and brown sugar, you’ll use honey as a sweetener. Honey is actually something hunter-gatherers would enjoy on occasion, making it a good paleo stand-in for sugar.

That said, their opportunities to indulge in honey would be few and far between, and it’s wise to not get carried away with eating too much honey.

All of these swaps are going to yield a healthier blondie that still satisfies your dessert cravings.

If you love these paleo coconut blondies, be sure to check out these other paleo dessert recipes! They’re perfect for your clean-eating, gluten-free diet. 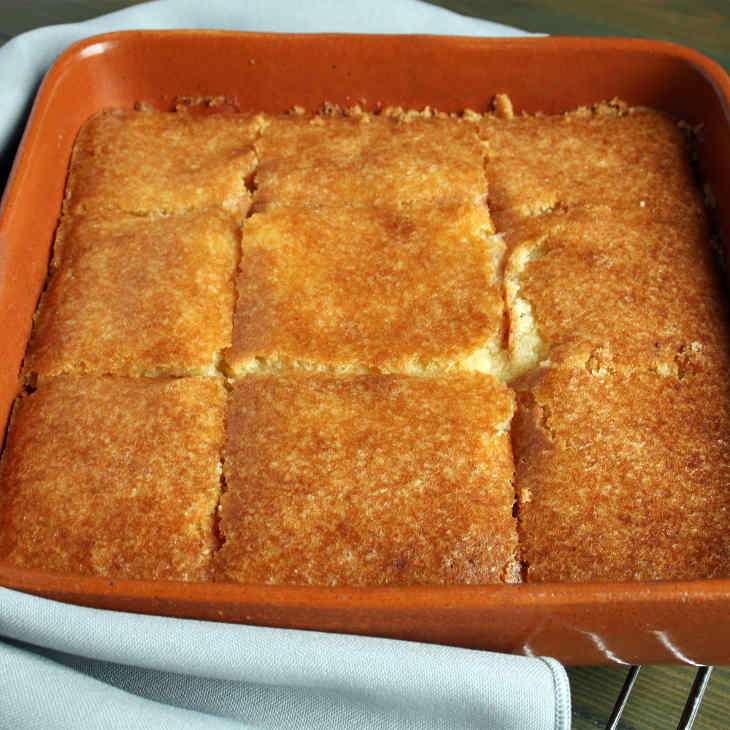