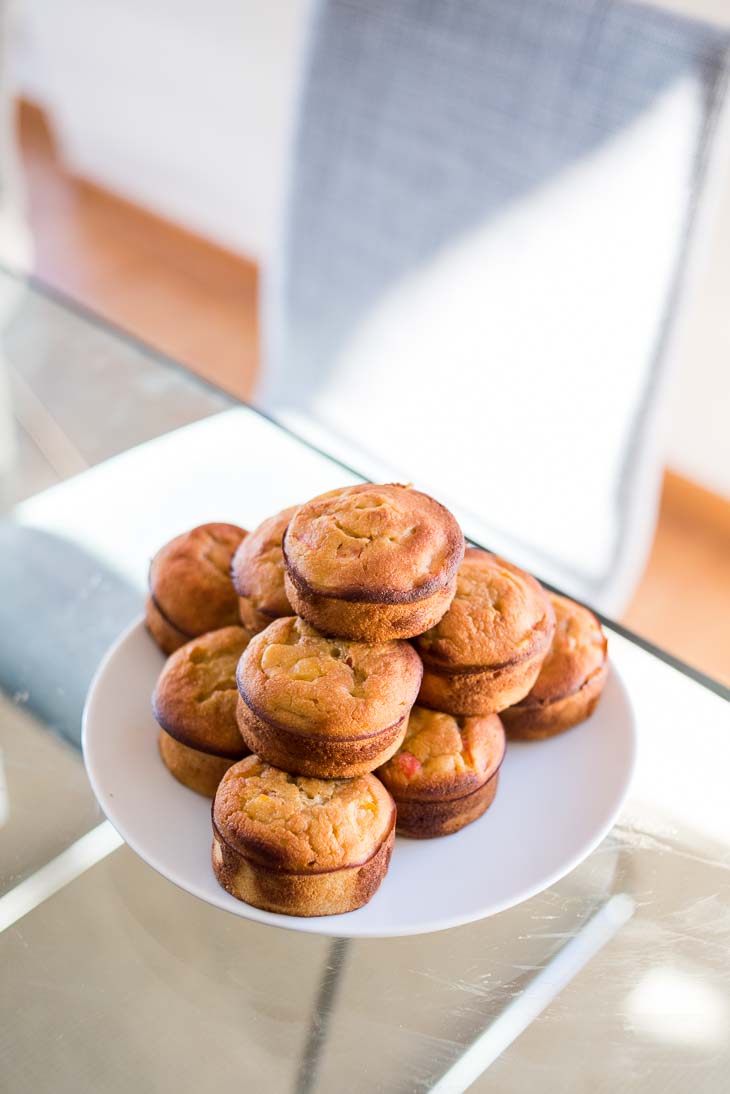 Winter brings one serious issue for those following a paleo lifestyle: How am I supposed to eat my chili without cornbread? OK, maybe it’s not a serious issue, but it was a problem I was determined to solve. Lucky for you, I think I did.

Students of paleo living will see an obvious issue with cornbread right off the bat. It’s even baked into the name. You guessed it – corn, a grain, is a no-go.

If you’re interested in a more in-depth conversation about why corn isn’t all it’s cracked up to be, you can find that here. For now I’ll cut to the chase. These paleo cornbread muffins are intentionally corn-free.

The other major change from your “regular” cornbread recipe is my choice of flour. All-purpose flour is commonly used when making cornbread, but that’s out too.

Instead, after some experimenting, I settled on a mix of almond flour and coconut flour. While it would be easier to pick one or the other, combining the two flours yields a better result.

Adding the coconut flour, however, helps to counteract that density and lightens up the texture, so that the end product is fluffier and more cake-like.

I love a hint of sweetness in cornbread, so I added a touch of raw honey. If you like a little more kick to your cornbread, feel free to drop in some diced chili peppers. 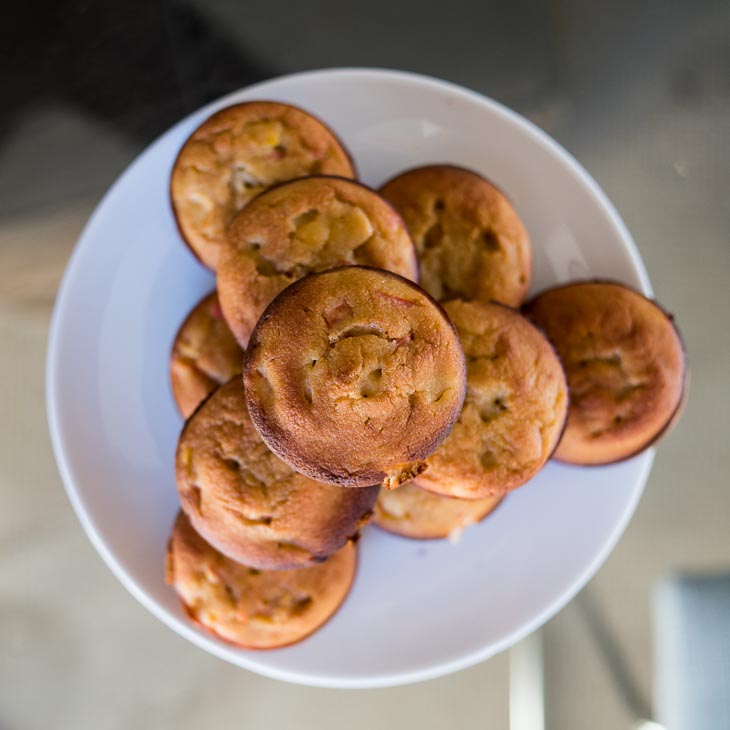