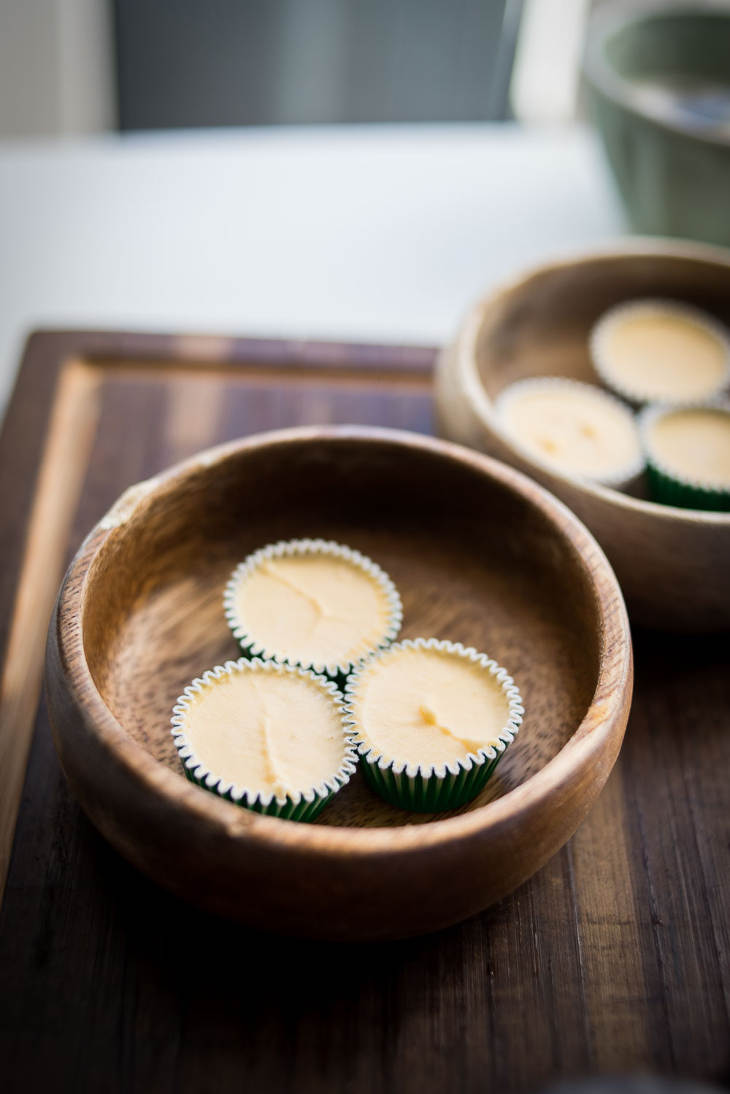 Popsicles as traditionally prepared aren’t Paleo. And neither is most frozen lemonade. Instead, enjoy a frosty treat without the guilt by making these Paleo frozen lemon meringue drops.

Meringue is a fanciful candy that is prepared using whipped egg whites, and, you guessed it, sugar.

This recipe has been modified to adhere to your clean-eating diet while still satisfying your taste buds.

I made these meringues using egg yolks instead of egg whites. This change has nothing to do with Paleo. Both parts of the egg are perfectly acceptable.

Using yolks instead of whites gives you a different result. Egg whites tend to add firmness but can dry out baked goods. They are pretty neutral in flavor.

Yolks add fat and flavor. They’re used in custards, and some cakes and ice cream. They’re also what I chose for these meringues.

The other big change I made for this recipe was to use coconut sugar instead of “regular” white sugar.

What is Coconut Sugar?

If you search for the difference between coconut sugar and cane sugar on the internet, you’ll be presented with millions of results.

Clearly, there is some interest in the topic.

While I use it in this recipe, coconut sugar is still a sweetener and it’s not something you should eat in excess.

It may have a lower glycemic index than cane sugar, but it’s still not a great choice for someone who has difficulty controlling his or her blood sugar levels.

So why is it better than cane sugar? Unlike cane sugar, coconut sugar actually has some minerals in it. While you’re indulging in a treat, you’re also taking in some iron, zinc, calcium, and potassium while you’re at it.

It’s the rough Paleo equivalent of honey. Both coconut sugar and honey have some redeeming qualities, but you shouldn’t gorge on them.

If you’d like to learn more about coconut sugar, check out this article.

While you can tell yourself that those cookies or that cake are Paleo-ish, you know they aren’t.

Instead of fooling yourself and filling up on junk, why not find some irresistible Paleo treats that you know are safe for your diet?

Browse through some of my favorite Paleo dessert recipes. You’ll find a treat to appeal to every taste, and all of them have more nutrients to offer than just about anything you’d pull from a box or bag.

Whatever your dessert preference, you can probably find a way to make it Paleo so you’re never missing out! 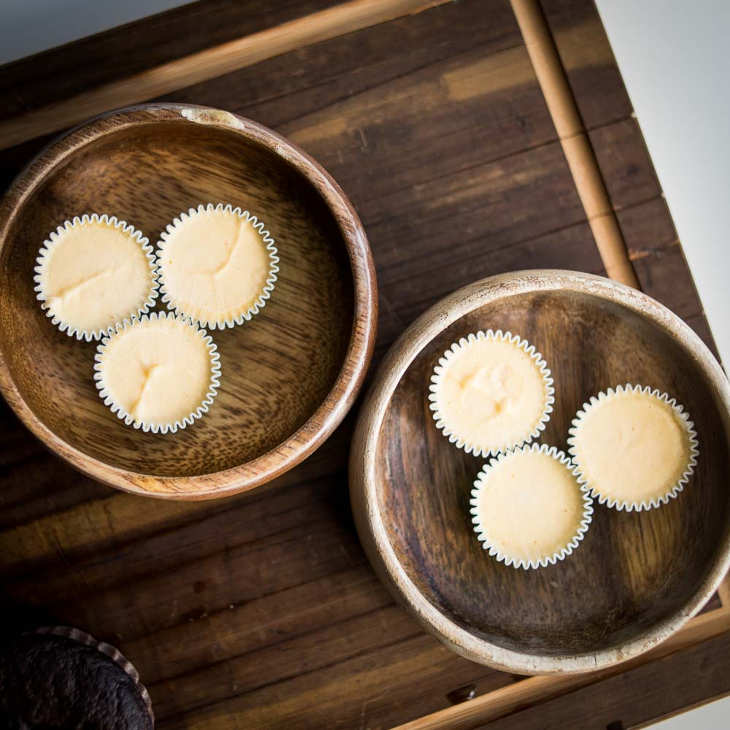