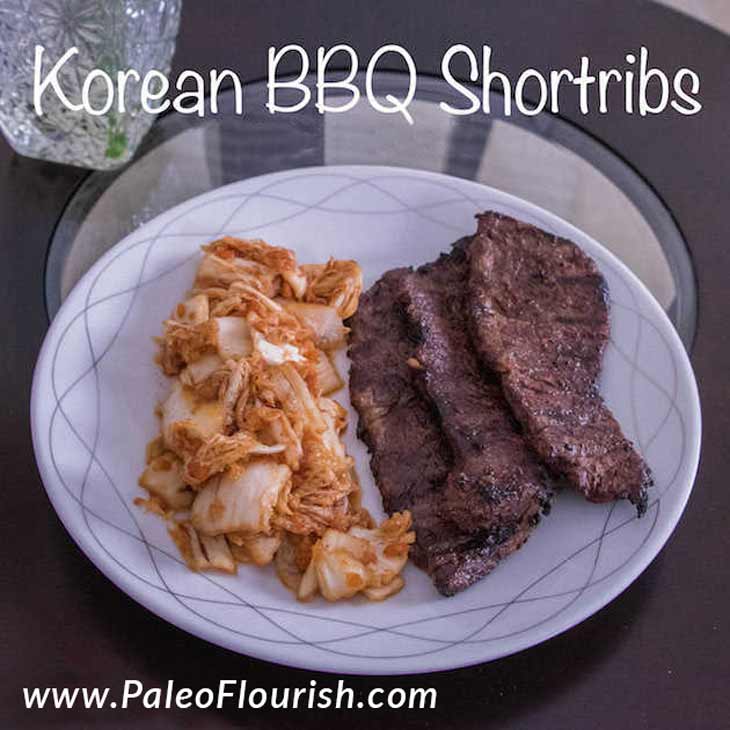 I did a DNA test with 23andme.com a few months ago, and the results astounded me and my parents!

I wasn’t adopted or switched at birth (although that’s still a possibility since I haven’t gotten anyone else in my family to do the test yet), but I did find out that I’m 15% Korean!

This was shocking because as far as anyone in my family knows we’ve had no Korean ancestry in our family (and we have accurate family trees tracing my ancestry back to Shang Kexi, a very famous Chinese general from the 17th century). And to be 15% Korean must mean that I have some significant Korean ancestry in the past few generations of my family.

Our current theory is that my grandmother, who was adopted at a very early age (but which no one in her family told her about until she was in her 40s) is probably fully Korean.

Anyway, this is all just a fun digression before I introduce this Korean recipe that you’ve probably enjoyed at Korean BBQ restaurants (and if you want to look into your family ancestry, then I highly encourage getting a simple DNA test with 23andme.com – it costs $99 and you just spit into a tube).

Start by creating the marinade. 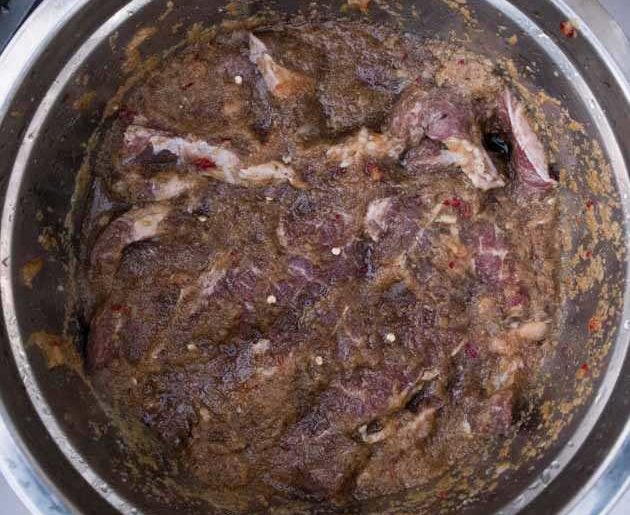 Grill on low heat with the lid on the grill down. 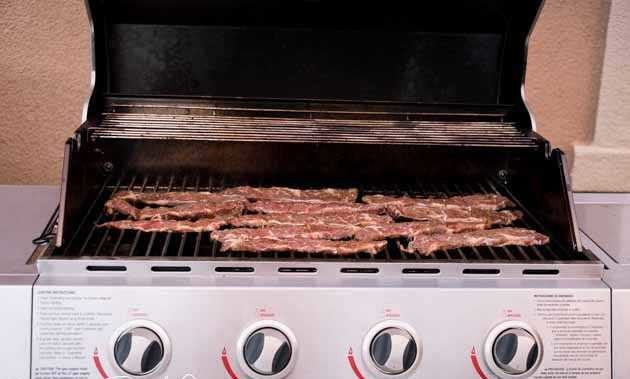 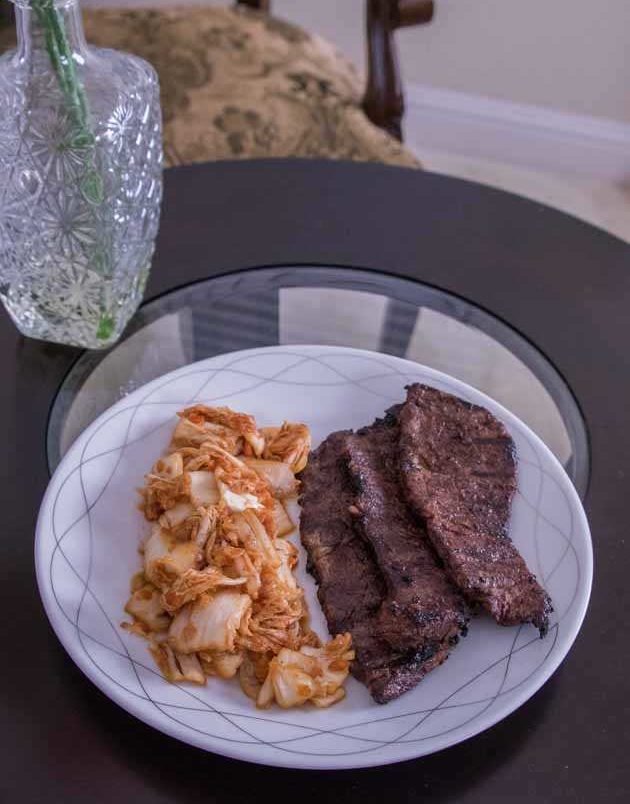 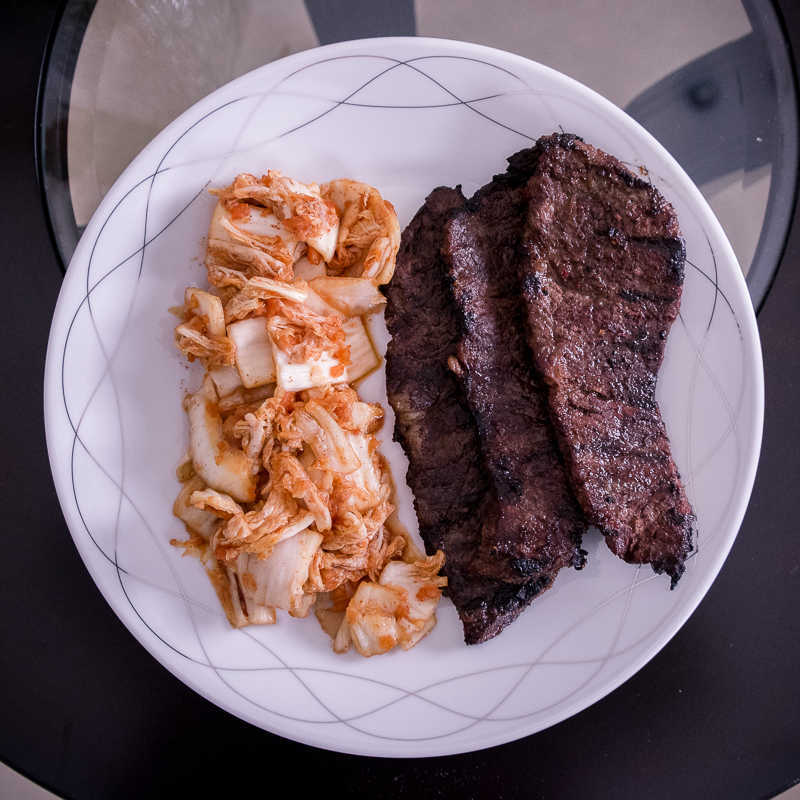 I think your Grandma is probably 1/2 Korean. That 1/2 would be about 12 percent of your heritage. If she was full Korean and all your other Grandparents were Chinese, you would be 3/4 Chinese and 25% Korean. Family stories are so fascinating!

Jeez Louise, love you all the more, you crazy mixed up kid, for now there’s all the more reason to explore hidden culinary corners!
Thanks for sharing the journey,
Regards