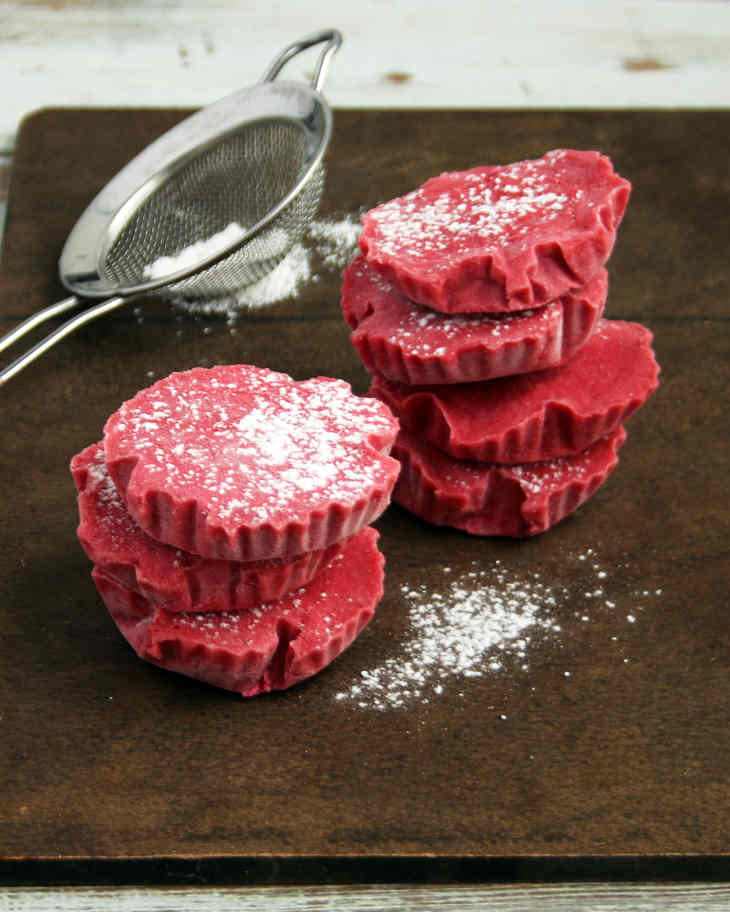 Why Would One Eat a Fat Bomb?

Sounds intriguing doesn’t it? Intriguing, but perhaps not appealing, especially to those of us who were made to believe that eating fat makes you fat.

Now we know better, and fat bombs are often associated with a ketogenic diet, which many people follow to lose weight or control their blood sugar.

Ketosis is a state where the body is using fat and ketones as energy rather than glucose. You achieve ketosis by eating considerably less carbs and relatively more fat and protein.

Fat bombs are a useful tool for Keto. They’re high in fat and low in carbs, which offers a one-two punch for people on the low-carb train.

This post offers a great explanation, if you’d like to learn more about Keto. But you don’t have to follow Keto to enjoy a good fat bomb. Fat bombs can be an enjoyable part of Paleo too.

A fat bomb typically has three parts: healthy fat, flavoring, and some sort of textural component.

They’re small and energizing. Because they are mostly fat, it doesn’t take much to make you satisfied. A little fat bomb is a great afternoon snack to help you get through the rest of the day.

This recipe calls for coconut cream. There are two ways to go about getting it.

First, you may be able to find cans of coconut cream (not coconut milk!) wherever you shop. I can’t promise it will make sense where they put it though.

I tend to find it in the “ethnic” foods section or aisle. It’s never in the baking aisle, where I naturally want to look for it.

If you can’t find canned coconut cream, try looking for coconut milk. Again, this will likely be with the “ethnic” foods, but you’re going to have to add a step when you get home.

Refrigerate the can. It may need to chill in there overnight. When it’s right, you’ll open the can to find a hardened layer on top. That hardened stuff is the coconut cream.

I like to buy a few cans at a time, because sometimes the coconut milk won’t harden up in a particular can. It’s so annoying!

These Paleo raspberry coconut fat bombs are delicious, but there are many other varieties of fat bombs you can try.

Check out this page of more than 40 kinds of fat bombs. You’ll have energy for days!

Raspberries and coconut make these sweet and simple.

The fat bombs will hold their shape better if placed in the freezer to harden, but this is entirely optional. However, if you do freeze them. be sure to remove them from the silicone or paper liners while they are still frozen. Then, place them in the fridge to defrost for a few hours before enjoying.