The video above is Paleo Flourish’s top 5 Paleo blogs (that’s my man up there so of course Ancestral Chef is in the top 5 – otherwise, he’d be in trouble!). Down below is my gigantic list of Paleo blogs!

If you’re new to Paleo, then you might be shocked to learn that Paleo is super popular! Take a look at this Google trend: here. Between the years of 2004 and 2009, the growth in Google searches for Paleo was pretty small. But since 2009, the growth has been staggering! Although that google trend doesn’t directly correlate with the rise of Paleo blogs, it’s probably not that surprising that today there are a ton (and I really mean a ton) of Paleo blogs (see list below)!

In fact, when I decided to create AncestralChef.com back in mid-2012, I couldn’t even find a single domain name (i.e., the URL) that I liked with the word “paleo” in it – everything was taken. In fact, AncestralChef.com was around my 100th try for a blog name. I wasn’t too happy with the name at first, but it’s really grown on me. Now, I can’t imagine my blog being called anything else!

I like to think of Ancestral Chef as a great resource for all things related to Paleo foods (from recipes, to cooking advice, to what foods are Paleo, etc.), but there are lots of other types of blogs out there.

I always stress to people that Paleo is all about the science, which is why it’s not a crazy diet! I love reading about the science (in small doses) as do a lot of other people. Luckily, there are some great blogs that really keep on top of the science behind Paleo so that I don’t have to return to my college days of downloading scientific journal articles (on a side rant – why must scientific journal articles be written like gobbledygook?)!

We can all do with more Paleo motivation in our lives, and these blogs are fantastic for them. From tips on how to start Paleo successfully to how to stay Paleo on the toughest of days, these blogs really take us through how to get through our days healthily and happily. 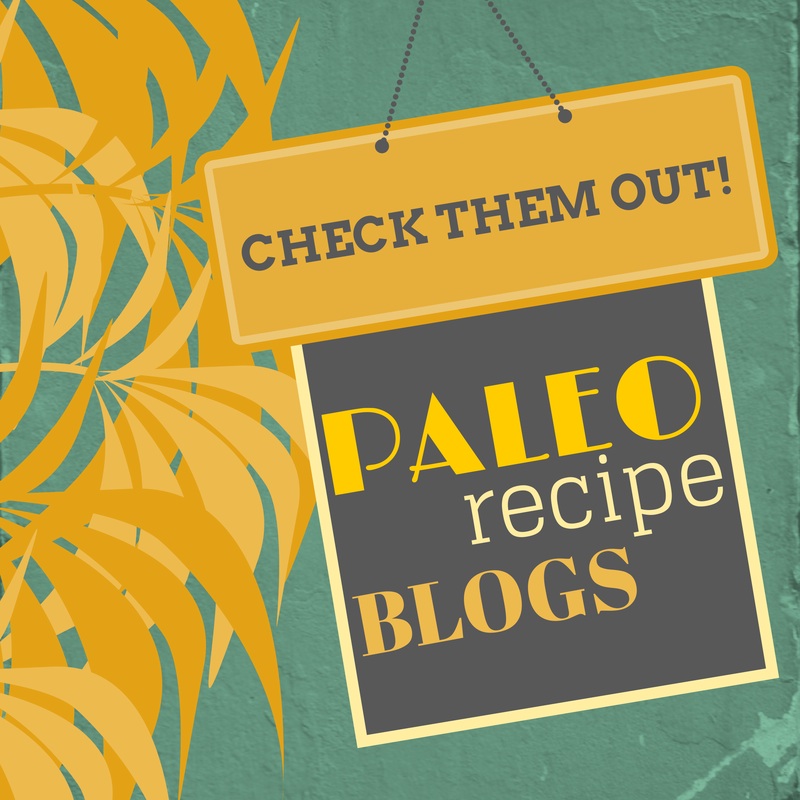 Paleo recipe blogs probably make the up the bulk of Paleo blogs, and it’s no wonder when there’s such great food out there! Some are pure Paleo recipe blogs, like Civilized Caveman Cooking. Others are more of the classic food blog focusing on Paleo, like Nom Nom Paleo. Others still might be a combination of similar diets (e.g., gluten-free, SCD, Paleo, low carb, and Weston A. Price). An example of such a blog might be Elana’s Pantry.

Of course, many blogs are also just a fun and interesting record of what the blogger ate and what they did – it’s great fun getting to know them through their blogs! There are also more and more Paleo foods out there that you can buy. Although I love cooking, having a quick and handy snack can be a life-saver some days, and so there’s also a list of Paleo Products and Services (which also includes meal plans and other paleo related websites).

For Paleo Autoimmune Protocol:
Phoenix Helix
Autoimmune Paleo
A Clean Plate
Alt-Ternative Universe
Nutrisclerosis
Both Stacy from PaleoParents.com and Sarah from ThePaleoMom.com also discuss the autoimmune protocol on their blogs.

Email me if I missed something! [email protected]

Thanks for including my blog!