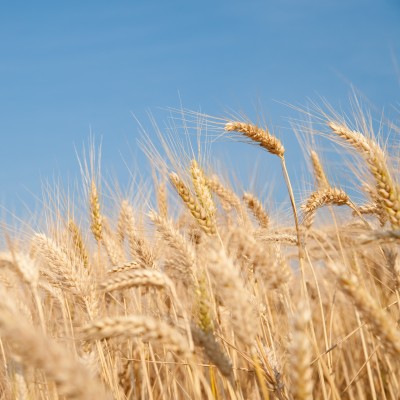 One of the cornerstones of Paleo and gluten-free diets is not eating wheat. If you’re already Paleo, then you might have even noticed some of the benefits from giving up wheat (like feeling less bloated and perhaps even shedding some weight).

But what exactly is it about wheat that makes it so bad? Here are just 8 of the most important reasons why you should be avoiding wheat:

1. It’s Not Nutritious At All.

Haven’t you ever wondered why bread and other wheat products are always “fortified”? It’s because wheat just doesn’t have much nutritional value.

The wheat industry and the government would like for you to believe otherwise, but wheat and other grains like rice, quinoa, barley, etc. have very few vitamins and minerals.

Compared to other healthy foods (e.g., spinach, broccoli, salmon, berries, eggs, or pretty much any type of beef), wheat has about as much nutritional value as cardboard. Speaking of which…

Fact is, so long as you eat some vegetables and fruits, you’re getting fiber anyway. More importantly, though, fiber doesn’t actually do anything for you. 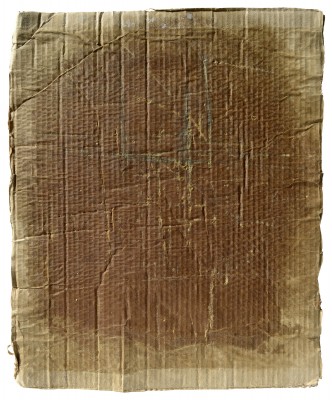 By definition, fiber is any part of food that our bodies can’t digest. If you eat cardboard or paper, they’re almost 100% fiber. Long story short, because you can’t digest fiber, it can’t do you any good. And if you have IBS or other digestive issues, excess fiber will likely make it worse.

Even if you still believe that wheat has some vitamin or mineral that’s good for you, the saddest part is that your body probably won’t be able to absorb that vitamin or mineral. Wheat is loaded with these small molecules called phytates. Phytates won’t really hurt you, but what they will do is stick to vitamins and minerals (things like zinc, copper, iron, and magnesium) and keep your body from absorbing them.

4. It’s All Been Genetically Modified (GMO).

The wheat industry claims up and down that the wheat you’re eating isn’t a GMO. That’s true only if GMO is limited to gene splicing.

Almost 100% of the wheat in the United States has been genetically modified by hybridization (crossing different strains), backcrossing (repeated crossing), and mutagenesis (exposure to chemicals and gamma-rays). And in a way, those processes are worse than gene-splicing, because they create more unknown and unwelcome side-effects.

If you have any interest in avoiding genetically modified foods, that means avoiding ALL wheat.

5. It’s Awful for your Blood Sugar.

As Mark Hyman notes, because wheat has been genetically modified, it now contains a super-starch called Amylopectin A that causes wheat (whole grain or not) to spike your blood sugar like never before.

If you’re healthy, then maybe that will only cause you to get inflamed, store a little more fat, and make your liver work overtime. For someone who’s diabetic or pre-diabetic, the consequences are much worse. 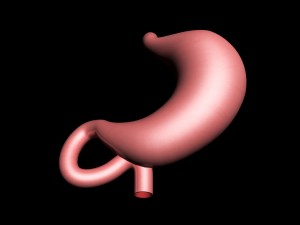 From bloating, to diarrhea, to Irritable Bowel Syndrome, to far more serious conditions, wheat is a common culprit.

Many of these problems are a direct result of the inflammation and tiny holes in your intestines that are caused by gluten (which we discuss below). However, there are also several ways that wheat indirectly contributes to stomach and digestive issues.

Bloating, diarrhea, and Irritable Bowel Syndrome are enough to make us not want to take the plunge.

You’ve heard the hype about gluten in the media lately. We don’t generally like or buy into the hype, but in this case, we’ve gotta come clean… 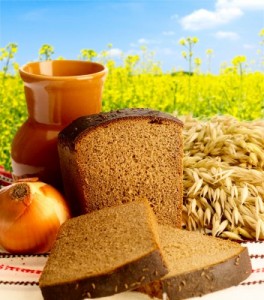 Gluten is Quite Bad for Everyone.

Regardless of whether you have “gluten-intolerance” or not, gluten will hurt you. In 100% of humans, gluten causes your intestines to start letting a bunch of undigested food, bacteria, and other stuff into your bloodstream. This is a direct result of gluten causing your body to produce a protein called Zonulin, which opens up tiny holes in your intestines.

The results are too numerous to entirely list here, and different people experience different symptoms (or none at all for a while), but some of the common results are development of allergies, arthritis, and a lot of silent inflammation that makes it harder to keep your body from getting sick.

If you’re trying to be as healthy, none of those are outcomes that you want.

Sadly, before wheat was genetically modified, it contained much less gluten and probably didn’t cause as many health problems. Way to go.

Remember how wheat doesn’t have very much nutritional value to begin with? Well it gets worse.

Wheat also contains a protein known as Wheat Germ Agglutinin (WGA), which, over time, reduces your body’s ability to absorb nutrients from any food. It does this by damaging the walls of your intestines, which is where our body absorbs most vitamins and minerals.

Should You Give Up Wheat?

It can be tough for many people to give up wheat completely – it’s in so many foods we’ve traditionally considered as staples, like bread and pasta. We’re not here to judge you if you choose not to give up wheat but just don’t fool yourself into thinking that eating that slice of whole grain bread or that bowl of pasta (even in moderation) is healthy!

Hi, thank you for an informative article. There is, however, something I would like to correct. You say:

“Long story short, because you can’t digest fiber, it can’t do you any good.”

I have understood that this very fiber which cannot be digested by you is actually digested by the gut bacteria. And healthy gut bacteria are apparently as important to your heath than healthy diet in itself. That is why there are even “paleo-gurus” like Mark Sisson and others who have written about this (though there seems to be diverging opinions as well about Resistant Starch).

It’s true. At some point, I’ll modify this article to be more accurate.

I completely agree that healthy gut bacteria is one of the most important aspects of our health. And fiber plays an very important role for our gut bacteria – fermentable fiber in particular. I don’t believe the fiber from grains is necessary, as we can get plenty of fiber from other foods, but it was not correct to say that fiber can’t do you any good. Thanks!