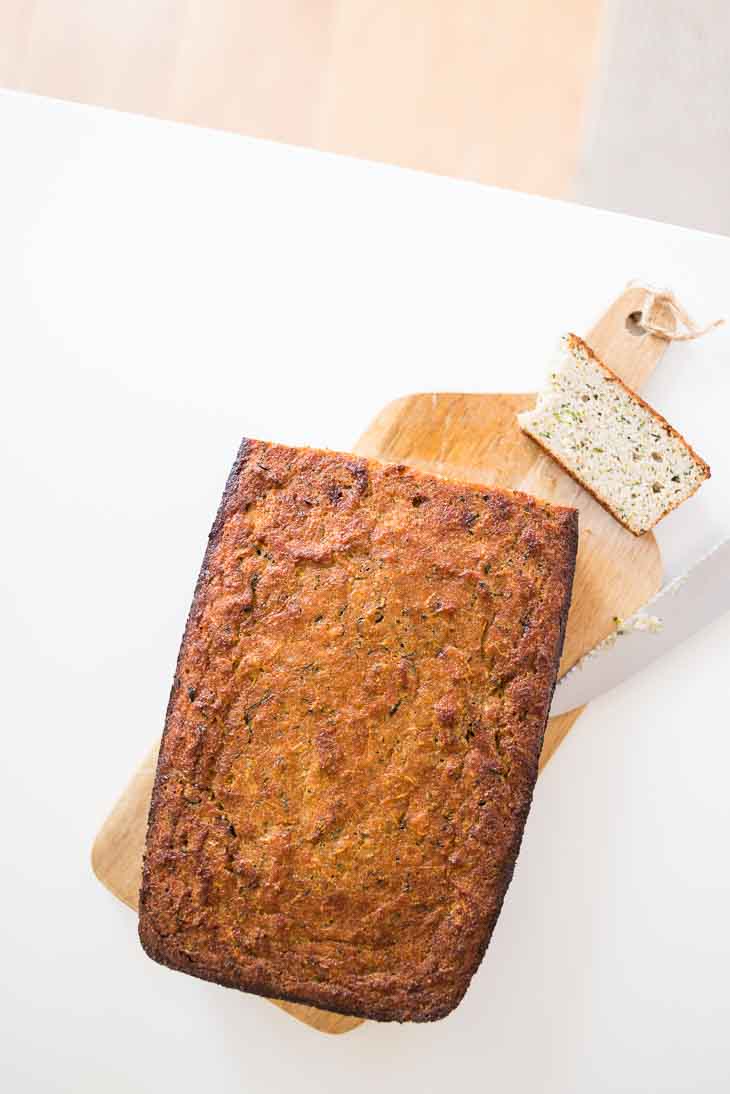 Zucchini is a healthy low-carb veggie that’s used in a variety of recipes, and it’s simply a star in this paleo zucchini bread. You’ll want to make it every weekend!

How to Get the Water Out of Zucchini

Zucchini naturally contains a lot of water. For this recipe (and many others) you’ll want to dehydrate the zucchini before incorporating it into a dish. Otherwise, the result will be soggy.

There are a number of different ways to go about removing excess moisture, but I’ve found in this case the simplest thing to do is simply wring the shredded zucchini out over a bowl to catch the liquid.

You may have to do this more than once to really get them dried out. Some people suggest salting the zucchini. That’s an option, but I’d rather not consume extra sodium.

For other recipes where you’re slicing the zucchini, try setting them in a single layer in a colander. The excess moisture should leach out, but you could also put some pressure on them with a spoon to help things along.

Baking is an art, and sometimes you end up botching a few potential masterpieces along the way. I thought I might be able to spare your taste buds some punishment with tricks I’ve learned. 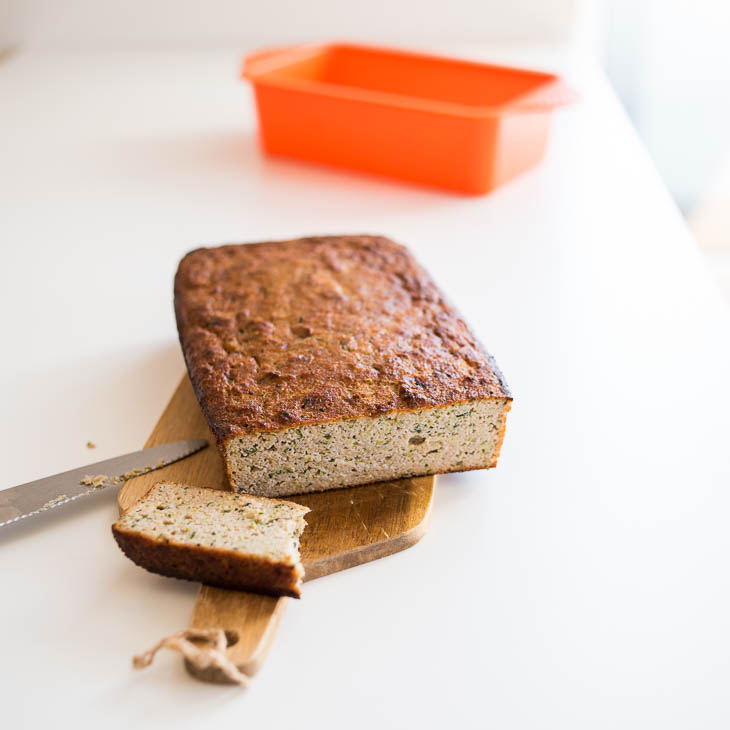