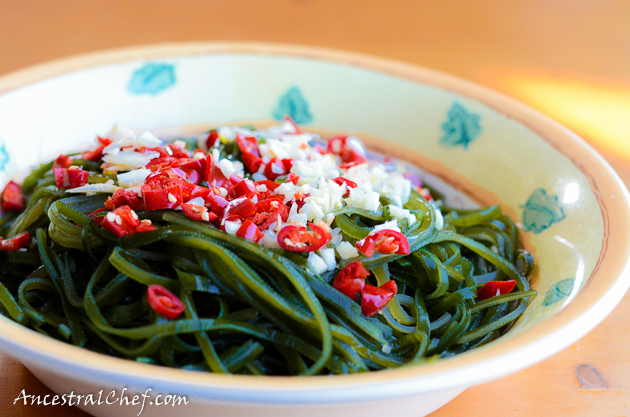 Do you end up eating the same foods over and over because you’re too scared to cook new foods?

I was just like that before. I would look at something odd in the supermarket, say “I’ve never seen this before,” and then move on.

Unfortunately, that leads to a rather boring diet.

I got over this (for the most part) by just being brave, taking the plunge, and forcing myself to buy the weird looking vegetable/fruit/meat, and then googling how to cook it when I got home.

So, today, I want to introduce you to this simple seaweed recipe so that if you ever see seaweed sold (usually in Asian supermarkets), you’ll push past your fear and try it!

There are a lot of different types of seaweed, one of which is called kombu (or haidai), and that’s what I used in this recipe.

And if you’re wondering why you should eat seaweed, read this companion article. 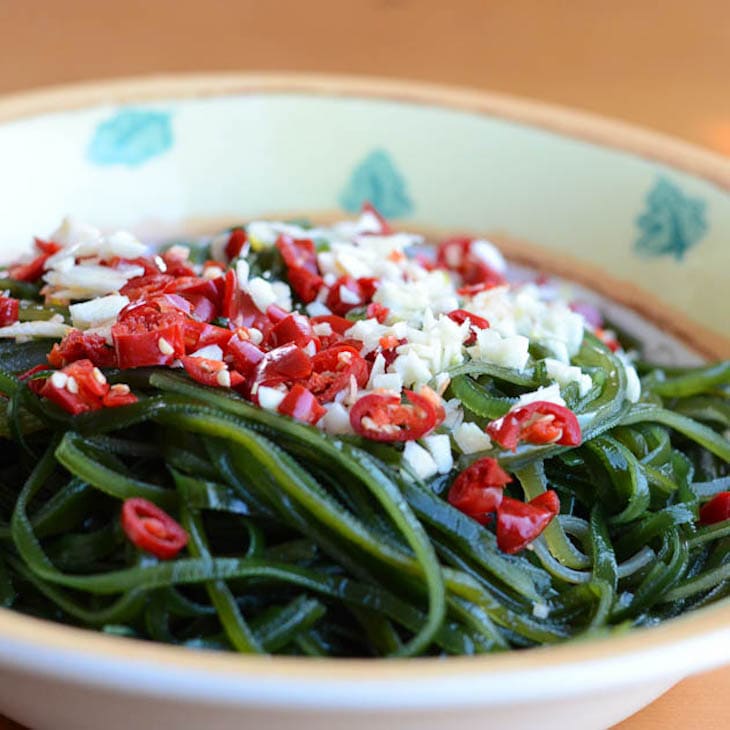 Love it! Looks so delicious !