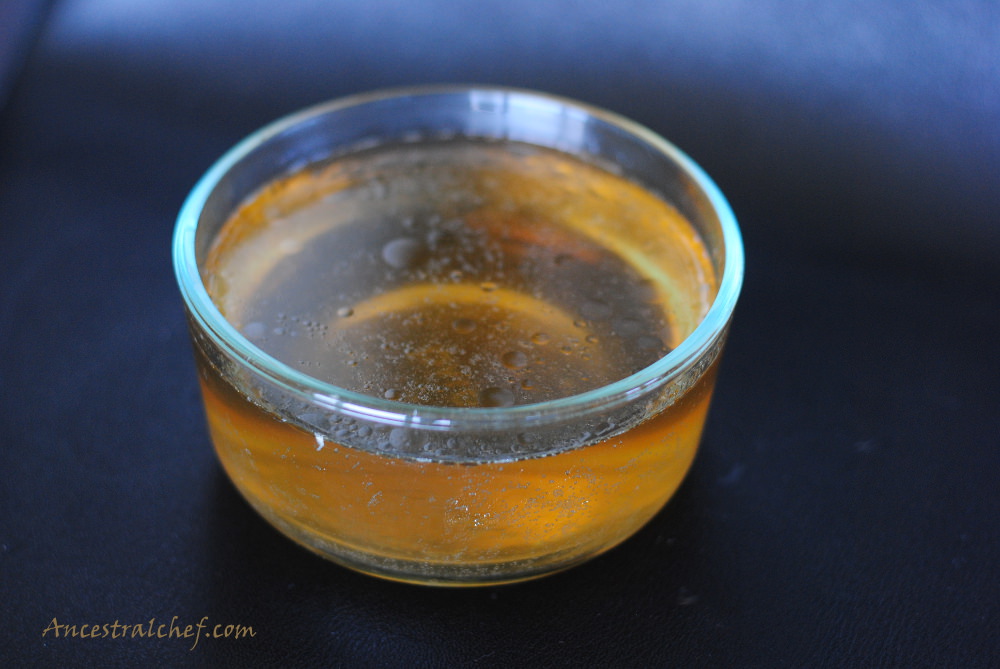 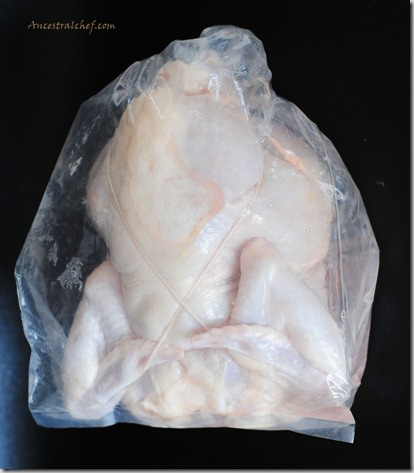 I have to say that I find chicken really ugly!  Maybe it’s because I don’t cook whole chicken much or maybe I’m just too much of a city girl and seeing something resembling the real animal just freaks me out! 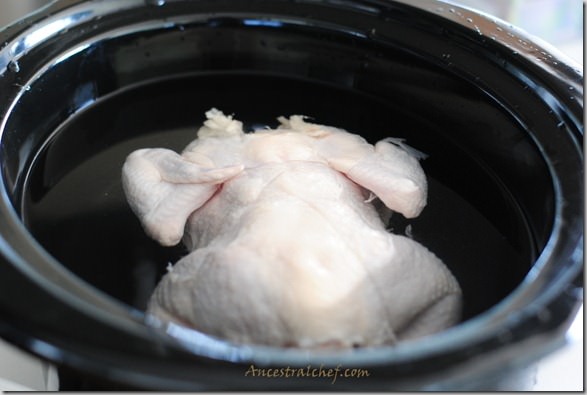 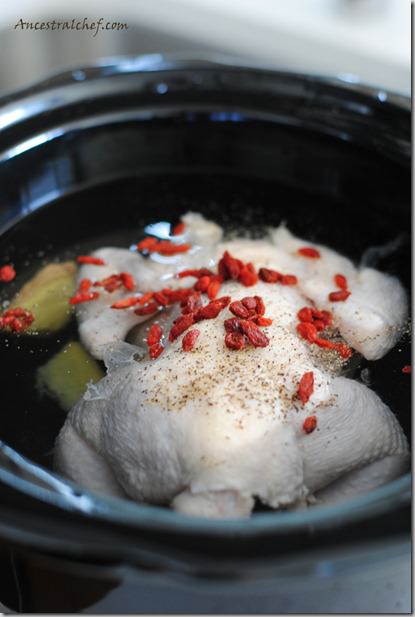 Then left it in the slow cooker on a low setting for 5 hours. 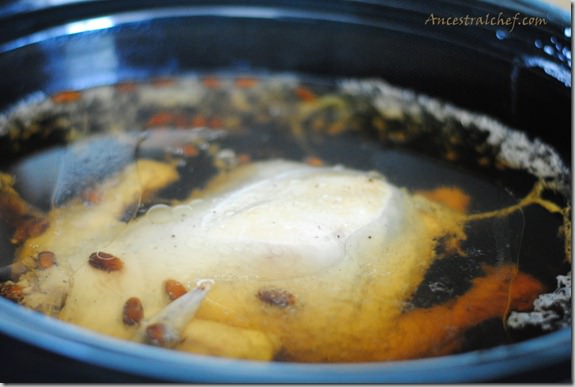 The chicken was super tender and the broth very tasty (you can add more salt and pepper to taste or).  I shredded the meat and ate it with a bit of soy sauce, or you can use coconut aminos if you want to avoid every last bit of soy.  I then stored the chicken broth in the fridge to drink by itself or to use as the base in other soups later!  The broth is like a bone broth – you can tell because it thickens a lot when you cool it in the fridge (that’s the gelatin in the broth).  So you get nutritious and delicious bone broth along with chicken meat without hardly any effort! 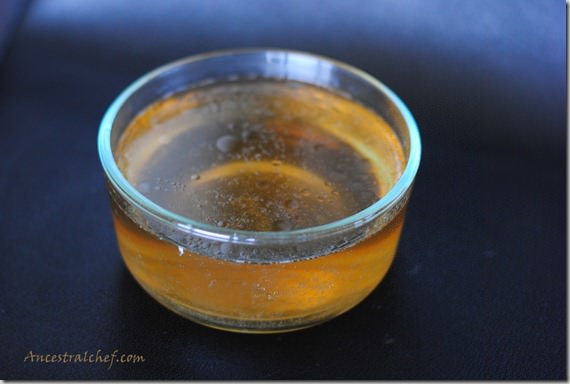 This looks like a great recipe. Both the chicken and the broth.

Where do you get the goji berries? Does Whole Foods sell them?

I’m curious as to why you are eating GMO soy sauce though. It totally contradicts the Paleo diet plan.

Also, how are the Raw Coconut Aminos as a substitute to soy sauce? Are they a good substitute?

Great questions – I get goji berries from Whole Food (or they’re sold various places online). Soy sauce – I switched to tamari soy sauce (it’s naturally gluten free and because the soy beans are fermented to make soy sauce, the toxins are greatly reduced). This article explains it in detail: https://paleoflourish.com/is-soy-sauce-paleo

Raw coconut aminos – they’re slightly different in taste (a bit milder), but a great substitute. The main draw back is that it’s rather pricey whereas tamari sauce is much cheaper.

I’ve found worcestershire sauce to contain sugar and “natural flavorings”, which I’m not fond of.

What do you think of Nam Pla (Thai fish sauce) as an alternative to soy sauce?

I find it tastes significantly different (it definitely has a fish taste), but I do like it for seafood dishes.

I know this is an older post, but I was hoping to find out if you put the chicken in the slow cooker frozen or if it was thawed? Thanks!

I used fresh chicken, so it wasn’t frozen.