What’s the difference between Stock and Broth? 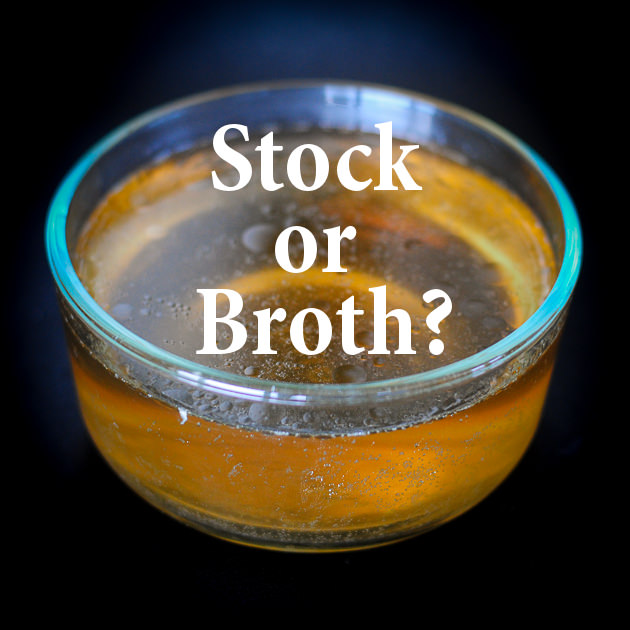 Ok, this question has been nagging at me for ages, and I’ve read tidbits about it before, but I finally decided to find out once and for all. In case you’ve been wondering the same thing…here’s the answer:

THEY ARE INTERCHANGEABLE
However, despite the fact that there are some technical differences between stock and broth in the culinary world, you can generally use stock in a recipe that calls for broth and vice versa.

RECIPES WITH BROTH/STOCK
I totally forgot to suggest some recipes to try with broth/stock (Tiffany in the comments reminded me). So here are my favorites: 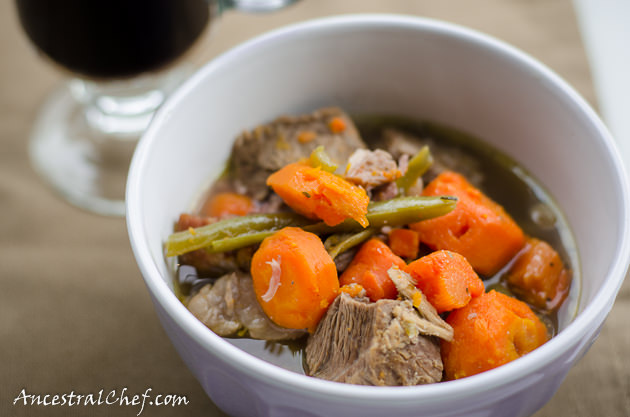 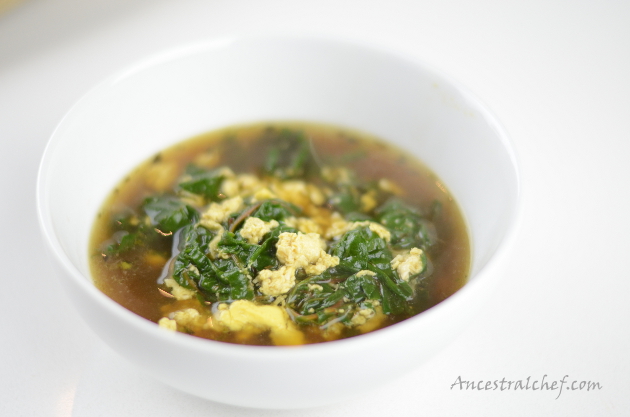 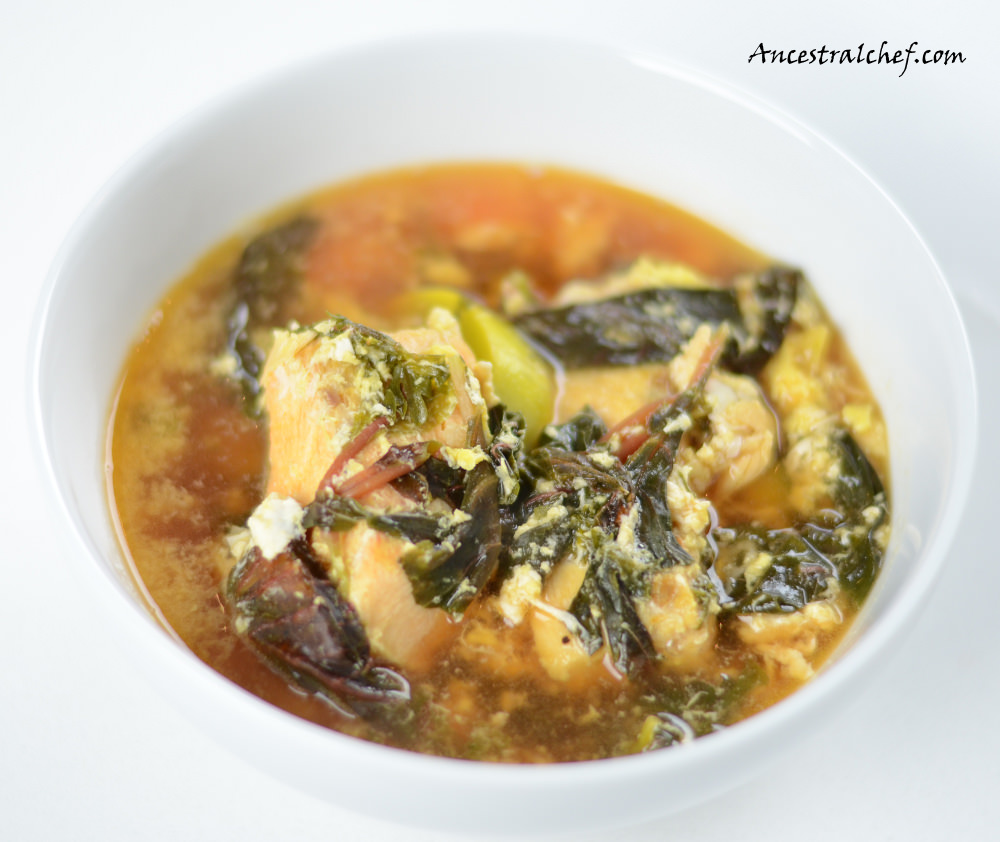 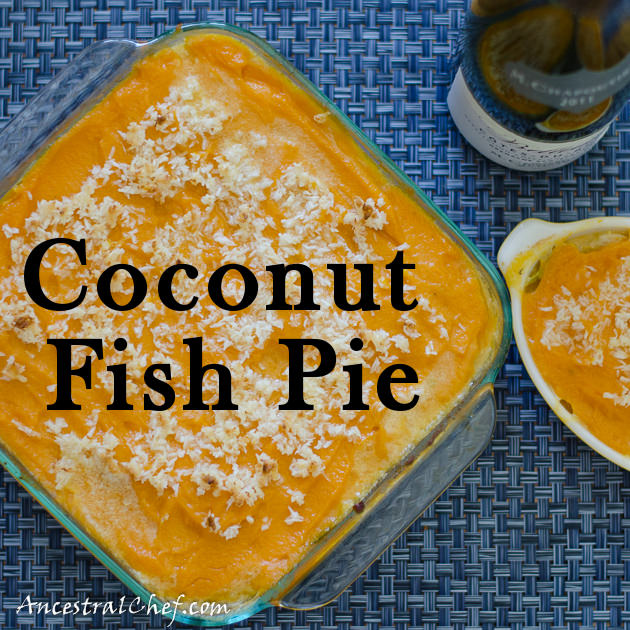 Thanks for sharing. When I watch chef shows like Chopped and Iron Chef, the chefs always put bones in stock. They feel the bones have a lot of flavor.

Any ideas for a recipe to use stock?