What’s So Bad About Soy? Don’t Asians Eat a Lot of It? 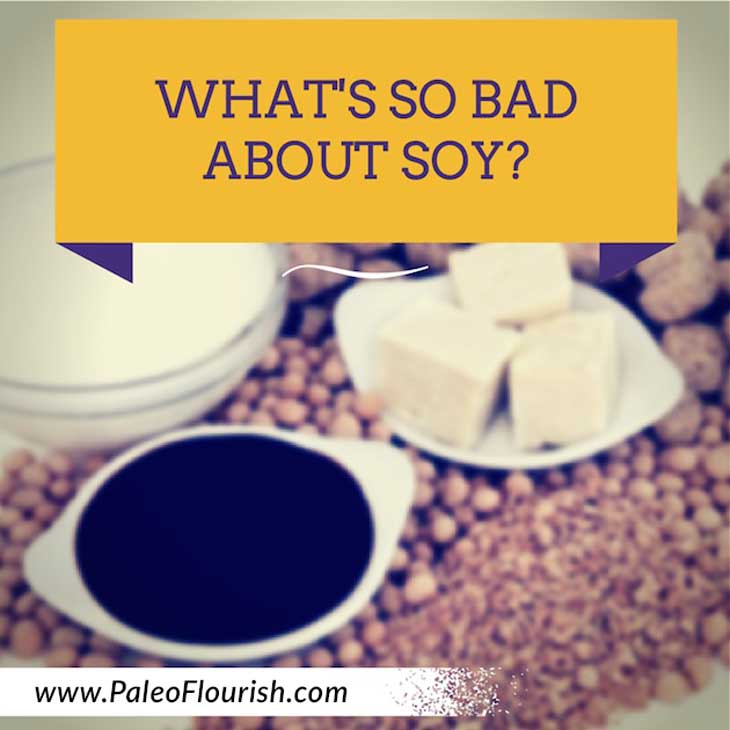 I’ve talked about legumes before.

They’re definitely not the worst things you can eat, but you certainly don’t want to make them a big part of your diet.

However, soy (which is a legume), along with peanuts, is probably the most problematic legume you can eat.

Why Soy is So Unhealthy

Like other legumes, soy is generally low in nutritional density compared to many other foods (veggies, meat, fruit, etc.).

It also contains various proteins which tend to irritate the gut.

However, there are 2 issues that are particular to soy: 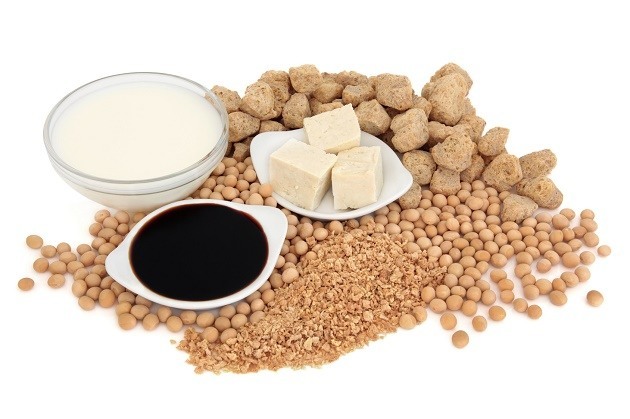 1. Soy is very high in phyto-estrogens. When eaten in large quantities, phytoestrogens can really mess up your hormones. And as you know, your hormones are critical for everything from bodyweight regulation to your immune system.

2. More importantly, most soy products are highly processed. This is critically important, because when you eat things like tofu or soy milk, you’re not just eating a few soy beans.

The companies that manufacture those products have taken thousands of soy beans and condensed the worst parts into the food you’re eating. In other words, you’re getting more prolamines, more phyto-estrogen, more phytates, and less nutrients. This is not a good story.

The worst soy products are things like tofu and soymilk that are highly processed and condensed. Soy sauce actually has relatively few of the toxins native to soy, although it’s almost always fermented with wheat and usually contains some amounts of gluten.

But What About All Those Asians?

There are a couple of reasons why it doesn’t make sense to even ask this question.

First of all, one food is usually not going to make a huge difference. (Gluten and Vegetable Oils might be an exception.)

In general, if you’re doing a lot of other things right, you could probably eat soy most of your life and be pretty healthy. You likely wouldn’t be as healthy as you could be, but you’d likely be just fine.

So when we look at, say, the Japanese population, they do a lot of things right. They eat a lot of nutritious food (seafood, veggies, natto, etc.), and they haven’t traditionally eaten a lot of junk (that’s changing, though).

As a consequence, even if they’re eating a few foods that aren’t great for them, it’s not going to make a huge difference.

Secondly, soy has traditionally been consumed in a fermented form. When fermented (as in traditional soy sauce or natto), soy is much more nutritious and much less toxic.

I wouldn’t eat soy every day, but if I see a piece of tofu, I’m not running for the hills.

And edamame, I’ll eat probably 2-3 times per year. Am I worried? Not at all.

Check out this article on why all legumes (including all beans and peanuts) are not considered Paleo, and why we think you should try to avoid them if possible.