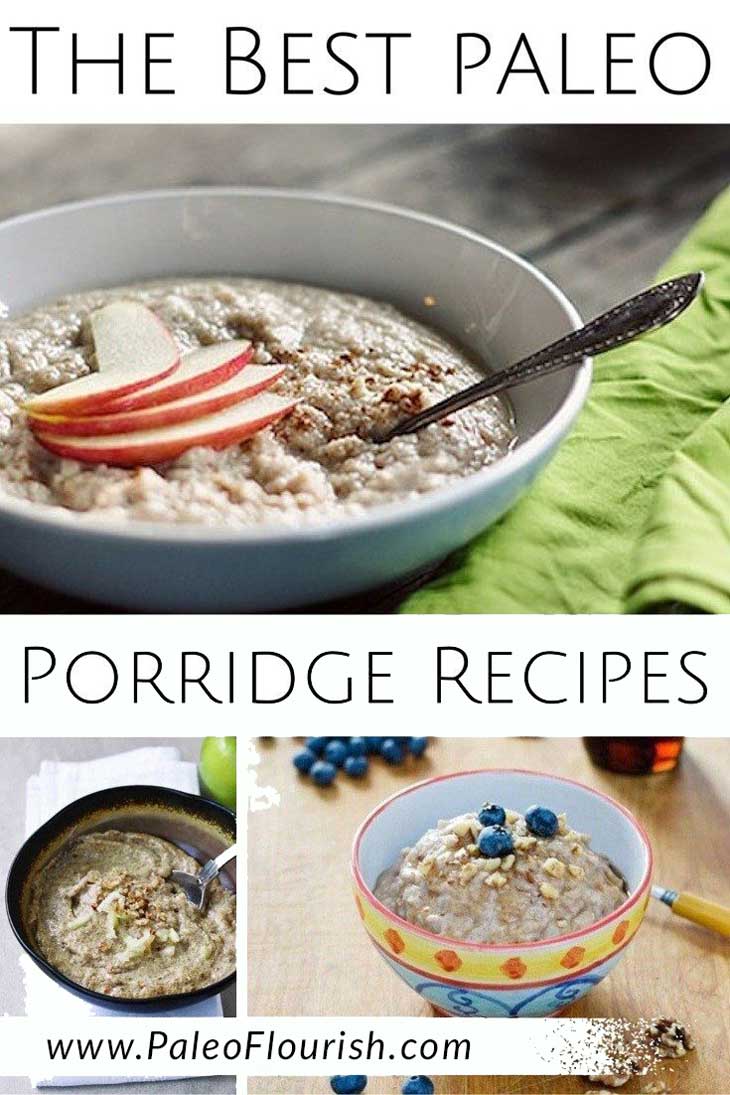 What the Brits call porridge… we call oatmeal (well, sometimes we call it porridge too, but that’s usually reserved for the telling of the Goldilocks tale). Thought you couldn’t live without it? Well, you don’t have to.

There are plenty of ways (and surprisingly easy ones!) to make your favorite cup of warm breakfast cereal sans grains! Check out this short but worthwhile list of the tastiest Paleo porridge recipes we could find! 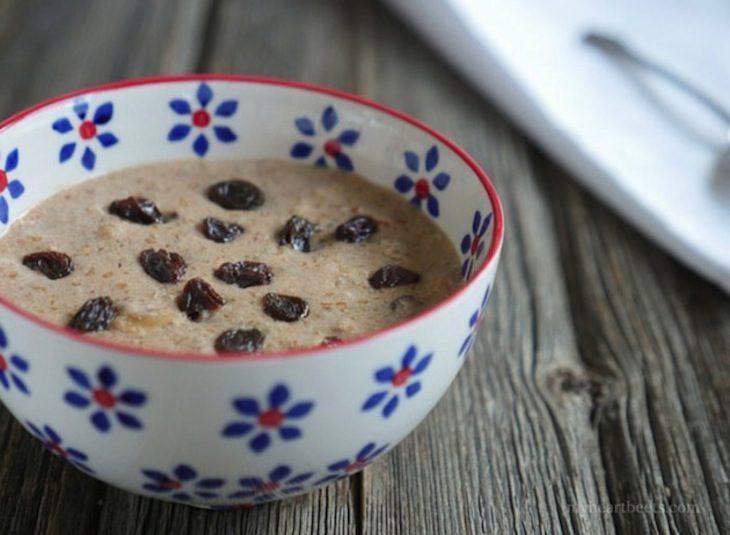 This is a simple (and tasty!) recipe that uses cashew milk, but you can easily use almond milk or any other non-dairy substitute you prefer. (Photo credit: Ashley from My Heart Beets.)

Very few ingredients here, so this one is not only fast and cheap but also customizable in case you want to add anything (fresh fruits for example) to dress up your brekky! (Photo credit: Lisa of Cook Eat Paleo.)

As the name implies, this is a super creamy oatmeal made with just a few ingredients. I love the combination of banana with a pinch of sea salt and cinnamon. It really brings out and enhances the fruity flavor! (Photo credit: Kelly Bejelly from A Girl Worth Saving.)

Another delicious porridge recipe from Kelly Bejelly, this one uses seeds like pumpkin and sunflower, as well as dates, which are a great option for a sweetener that is still healthy for you. (Photo credit: Kelly Bejelly of A Girl Worth Saving.)

This one uses a crazy mix of nuts (I think it’s fine to just go with the mix you’ve already got in the cupboard though) and requires some pre-prep by soaking them for at least 2 hours, or overnight. The payoff is worth it though! Gina recommends milk or cream but that would make this Primal only so use a non-dairy substitute if you are strictly Paleo. (Photo credit: Gina from Running to the Kitchen.)

This is a super flavorful recipe that uses almond milk and almond butter and has a very Autumn feeling because of the apple, cinnamon, and spices used. (Photo credit: Aimee, the Wallflower Girl.)

This is a tasty, almondy recipe that is a nice base and allows for customizing with your preferred toppings.

Here is a great Paleo porridge recipe from our site. 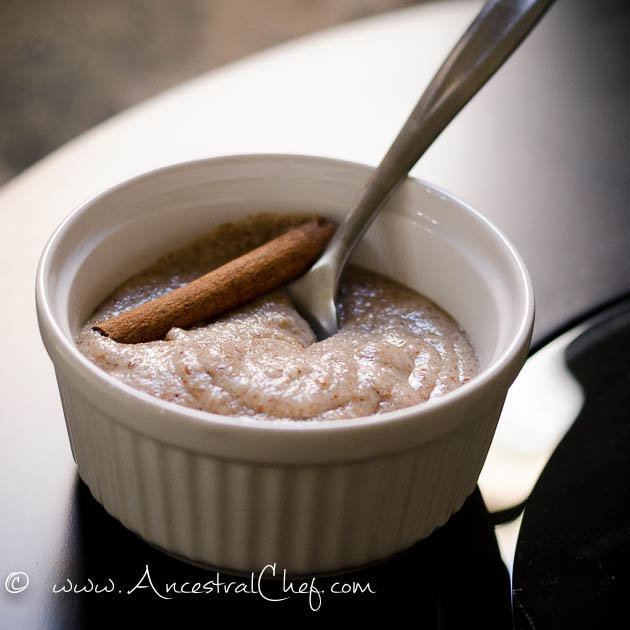 1. Oatmeal Minus the Oats