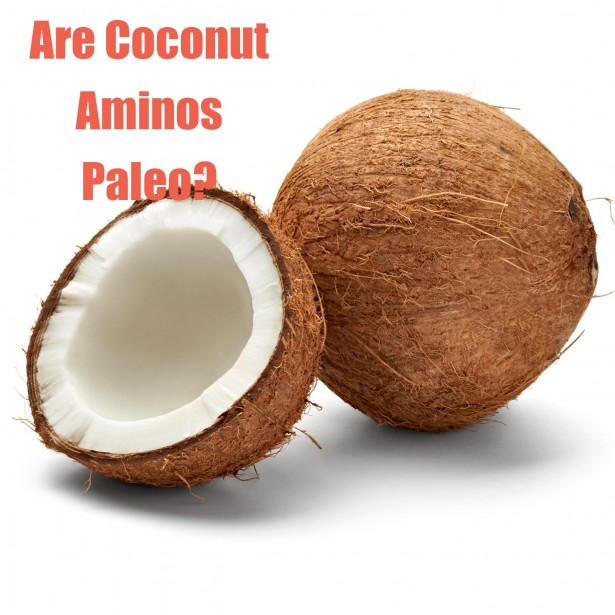 Savory, salty and a delicious flavor enhancer for a variety of dishes, coconut aminos are made from raw coconut tree sap and sea salt, then naturally aged.

Used as a substitute for both soy sauce & tamari, as well as Worcestershire sauce, even a few dashes can deepen the flavors of many kinds of foods, from soups to egg dishes to stir-fries.  The soy-free sauce also contains 17 different amino acids and is low on the glycemic index.

While a relatively small amount of this sauce is used, the amino acids it contains can rebuild and repair muscle tissue, as well as enhance the immune system and increase our energy.

Did our Paleolithic ancestors take the time (or have the knowledge) to make coconut aminos? 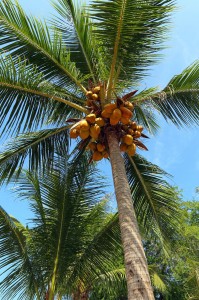 But since the two key ingredients in coconut aminos are naturally found coconut sap and sea salt, most would argue that they beg a nod to the Paleo plate.

Diane Sanfilippo says: “If you’re like me—sensitive to both gluten and soy—try coconut aminos. It is one of the best substitutes I have found in years and I now actually prefer the taste of it to soy sauce.”

Mark Sisson says: “…tastes somewhat like soy sauce. It’s not an exact match, but it’s not really trying to be an exact match. Coconut aminos are their own beasts, and these happen to be tasty beasts. Trace amounts of certain amino acids in a sauce that you’ll consume by the tablespoonful probably aren’t going to amount to much of anything. Consume it for the unique taste and the lack of soy and wheat.”

Coconut Aminos are a good accompaniment to foods in a Paleo diet and can add taste and variety to a Paleo menu without harm.