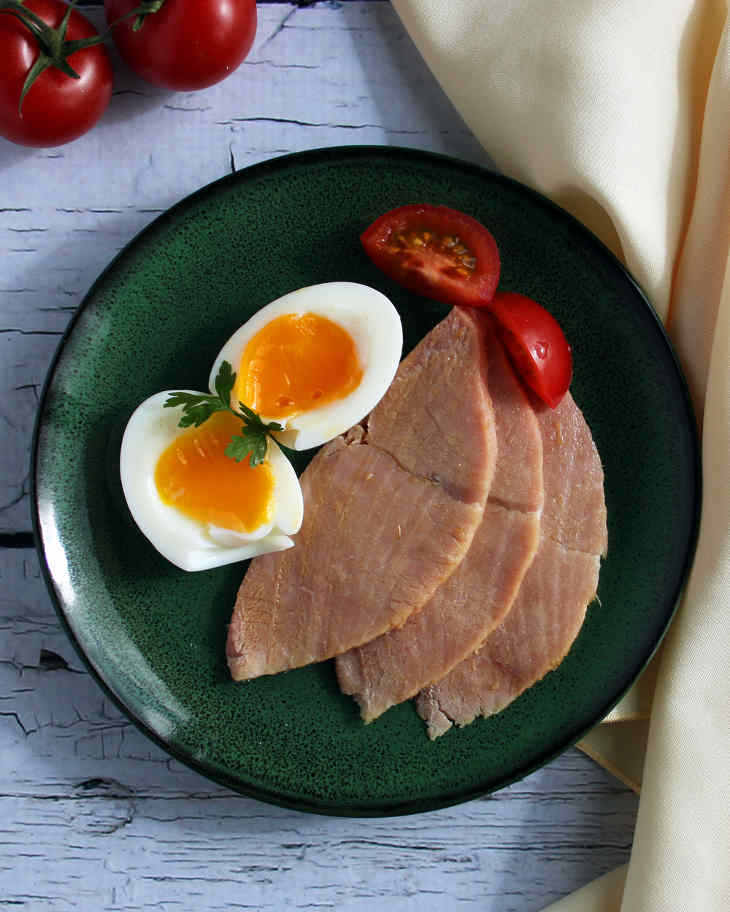 Store bought ham probably isn’t as paleo as you think it is. Sugar, syrup, and preservatives are usually on the ingredient list. This paleo homemade ham recipe is a better way to stick to your clean eating diet.

How to Make Paleo Ham

You’re actually going to start out with meat you may not be familiar with – gammon. Sometimes gammon is used interchangeably with ham, but what’s important for the recipe is that you get the hind leg of pork from the butcher that has not been cooked.

Once cooked, gammon is generally considered to be ham. The difference in this recipe is that I left out unnecessary sweeteners and preservatives.

How to Store Ham

There are plenty of ways to eat ham as leftovers, including omelets, in a salad, and on a sandwich (with paleo bread, of course). But, there may be occasions where you prefer to keep your ham a bit longer.

Once cooked, you can store your ham in the refrigerator for up to 4 days. If you anticipate it hanging out longer than that, it should be frozen.

Freezing ham is not the greatest option, as it can alter the taste and texture, however you can freeze it for 1-2 months if necessary.

Like this recipe? I’ve assembled even more ham recipes for your paleo diet. Enjoy! 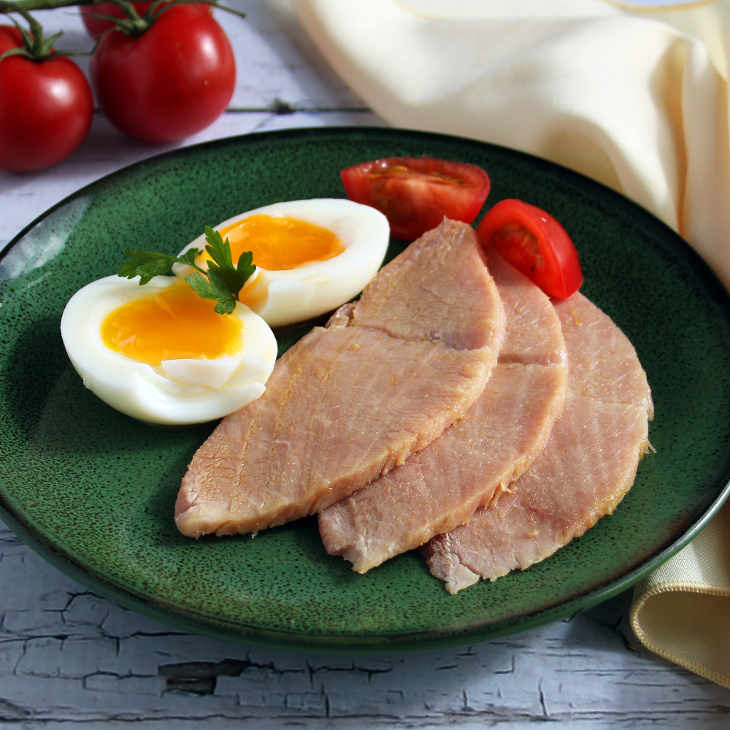