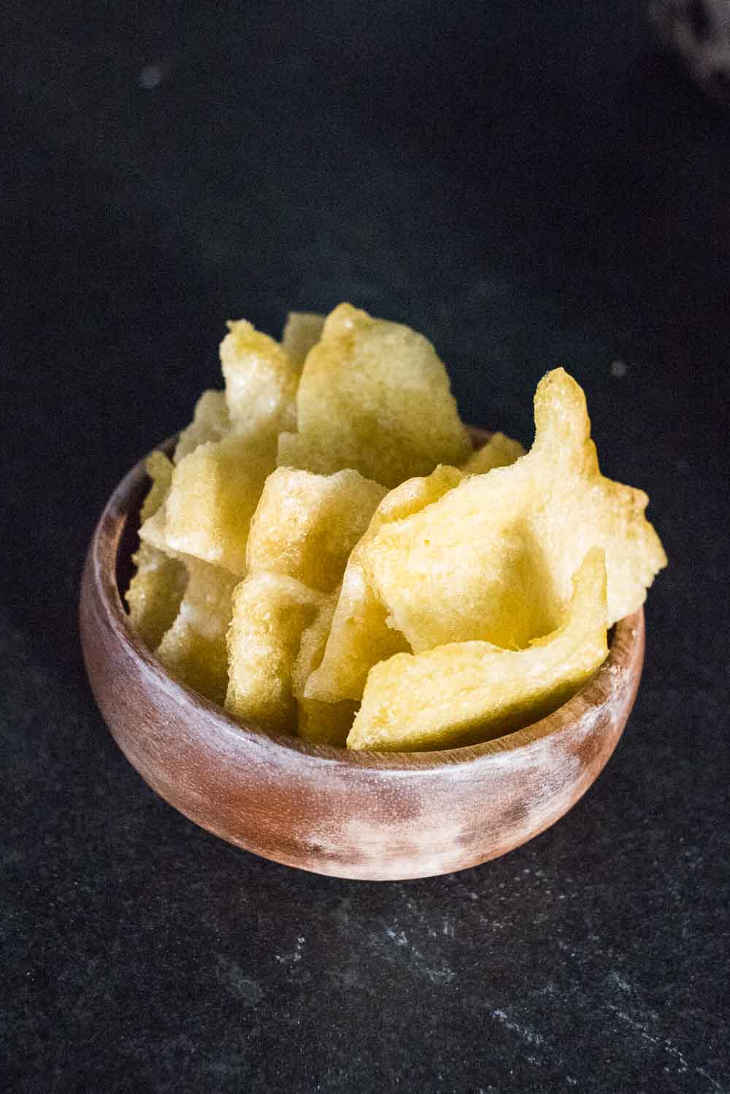 It can be tempting to stray from your paleo diet once in a while. Things like crackers seem innocent, but it’s pretty tricky to stop at one or two. Make this crunchy paleo crackers recipe so you can enjoy crackers without the guilt.

Well, most crackers aren’t paleo. That’s because they’re made of grains.

All of that processing rips the nutrients right out of the food. That hasn’t done our bread-loving selves any favors.

And no, wheat flour crackers aren’t the answer here either.

But wait – there’s more. Crackers have been known to include highly processed oils like soybean oil. That’s on my list of fats you should avoid, as there are better options out there.

Believe it or not, crackers often also contain sugar. That’s the unfortunate business of processed foods. They’re engineered to be tasty, and oftentimes that involves added sugar.

If you dare to read the rest of the packaging, there are probably some other ingredients that sound like they came straight from a science lab.

As you can see, manufactured crackers are basically the opposite of paleo.

How to Make Crackers Paleo

Since crackers are built on a foundation of flour, I needed to figure out how to get around that.

For this version, I opted for an equal mix of arrowroot powder and cassava flour.

Arrowroot powder is extracted from the arrowroot plant. It’s gluten-free and grain-free. It’s starchy, and it’s often used to thicken soups and sauces.

Arrowroot is full of fiber and easy for most people to digest, making it an attractive option for these crackers.

Cassava flour has a neutral flavor and works well as a stand-in for wheat flour.

Sometimes it takes a blend of flours to get the right taste and texture, which was the case with these paleo crackers.

This recipe makes two servings. While you can double that if necessary, crackers are one of those foods that are easy to overeat.

If you trust yourself to snack responsibly, however, go for it!

It can be tricky to distinguish between paleo and gluten-free. There is some crossover, but they’re not equivalent.

Since paleo steers clear of grain and gluten, it is a gluten-free diet. However, not everything that is gluten-free is paleo.

Just because a food is gluten-free doesn’t mean it’s free of sugar, unhealthy oils, or other harmful ingredients.

If you’d like to learn more about the difference between gluten-free diets and paleo, check out this article. 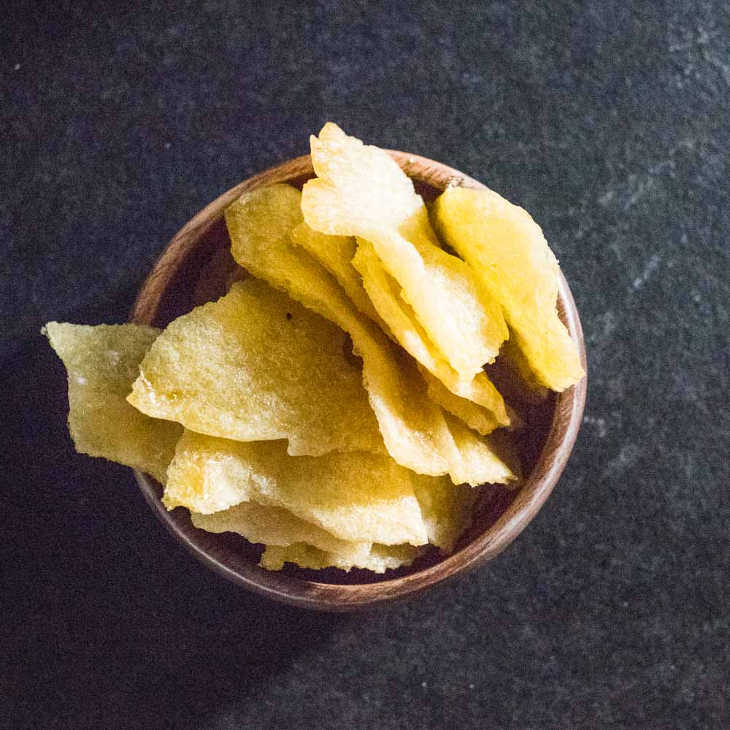 Make this crunchy paleo crackers recipe so you can enjoy crackers without the guilt.