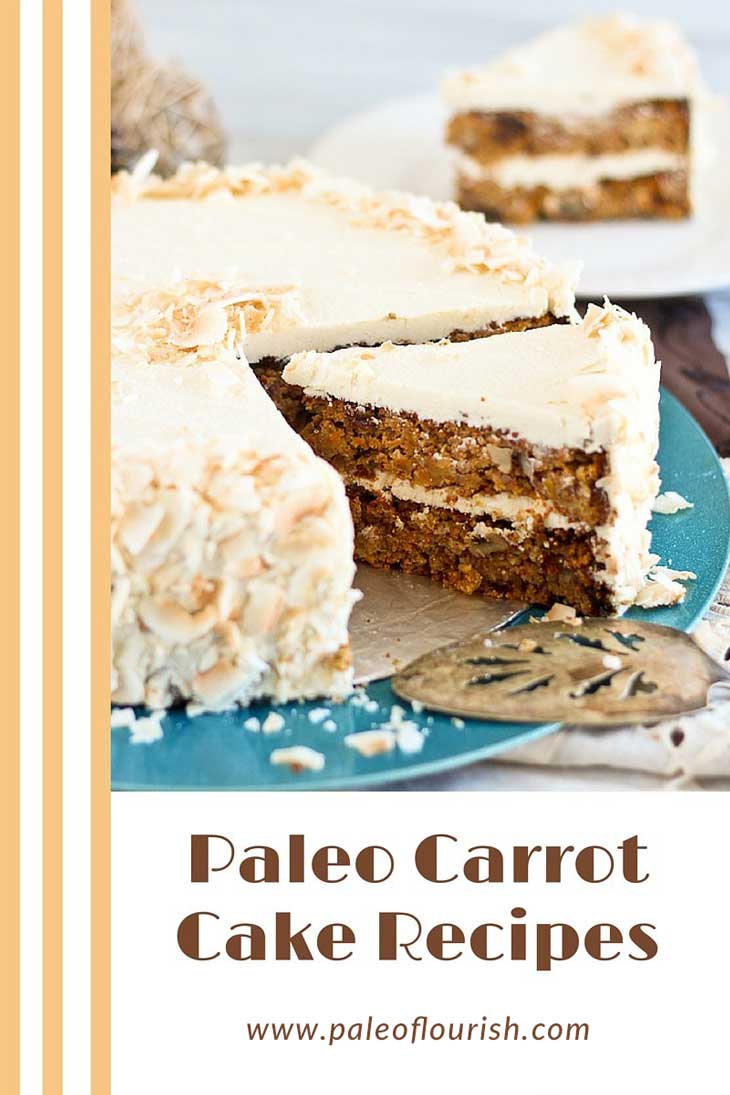 Good carrot cakes are hard to find no matter what diet you’re on! So, we’ve compiled a list of amazingly delicious Paleo carrot cake recipes for you.

Of course, they are all gluten-free and grain-free, and we’ve even split the cake cake recipes into Paleo, Primal (contains dairy), and AIP-friendly (AIP stands for Paleo Autoimmune Protocol, and you can find out more about it here).

These primal carrot cake recipes all contain dairy ingredients (most notably cream cheese to make that deliciously creamy frosting we all love on carrot cakes). If you don’t do dairy (and there are some good reasons to avoid dairy), then you’ll want to avoid these recipes.

If a recipe only contains butter or ghee, then we’ve kept that in the Paleo or AIP recipes section. The reason for this is because, for most people small amounts of ghee (especially cultured ghee) is fine. Cultured ghee doesn’t contain very much lactose or casein, which are the parts of dairy that are often problematic for people. For pretty much all recipes, you can use ghee instead of butter, and because that substitution is so easy to make, we classify most recipes that contain butter as Paleo still. If you want to make your own ghee, then follow these simple steps here. 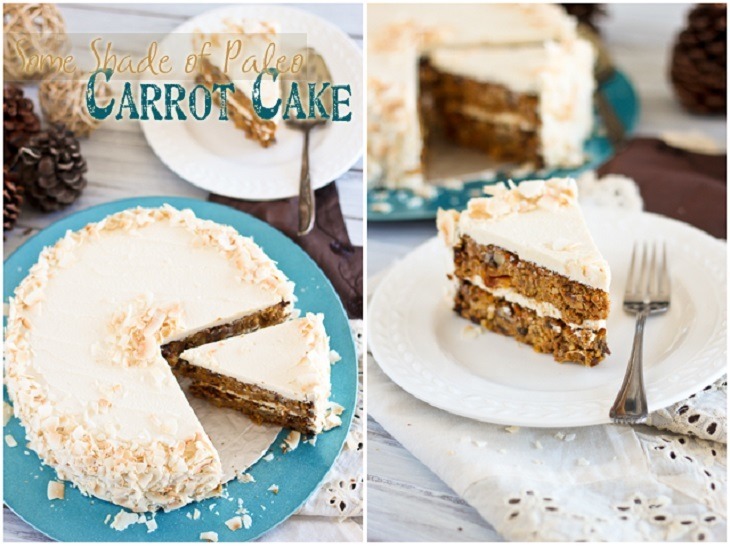 These carrot cake recipes are made with healthy Paleo ingredients, but as with any desserts, we recommend you try not to eat too much of them! Even natural sugar is still sugar, and it’s best to not have too much.

As explained below, we’ve included recipes that contain butter as an ingredient in this Paleo carrot cake recipes section rather than the Primal section because you can easily substitute ghee for butter in all these recipes, and ghee removes most of the problematic aspects of dairy (i.e., the lactose and casein). 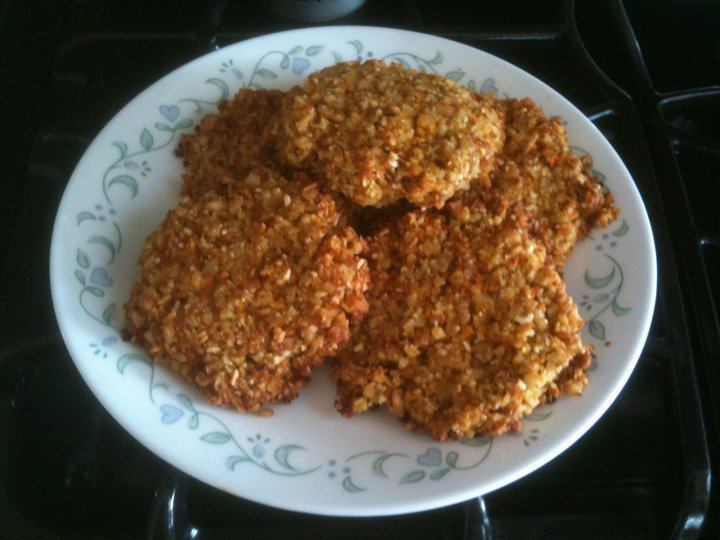 It can definitely be tough when you first start the Paleo autoimmune protocol to not eat so many desserts and baked goods that you’re used to eating. So, we’ve put together this section so that you can enjoy delicious carrot cake recipes still even on AIP.

For more information about AIP, check out this detailed post. We also have a comprehensive AIP pantry list here.