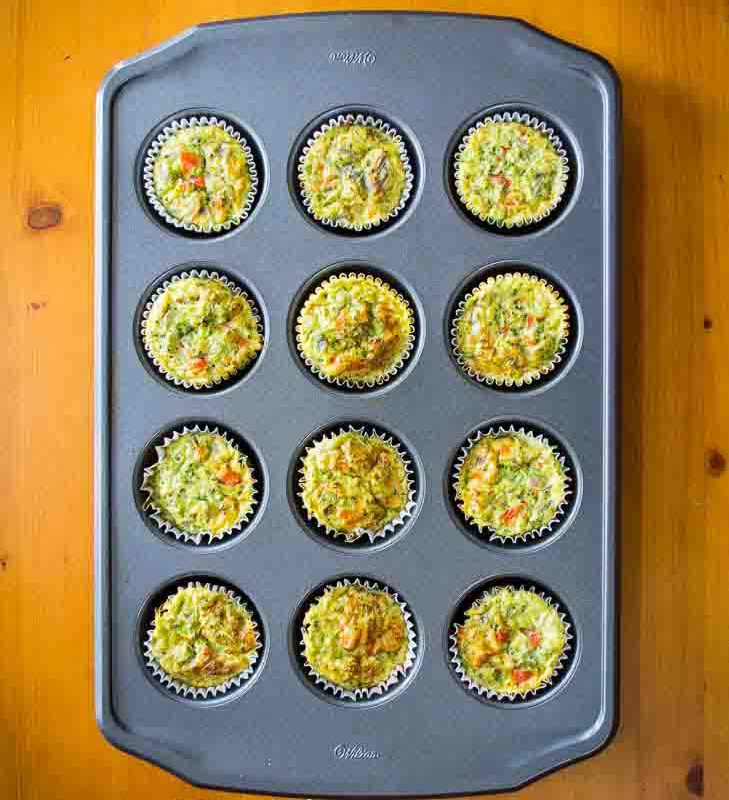 One of the problems I have at restaurants when I order omelets or frittatas is that they always contain dairy.

This of course makes it really tough to stay Paleo and dairy-free even at breakfast time!

But you can enjoy delicious breakfasts on a Paleo diet…

These homemade Paleo egg frittata muffins are not only easy to make but can be made as a large batch. Sometimes, these muffins are also simply called Paleo egg muffins.

That way you can spend a few hours one day cooking several batches of these. And end up with ultra-healthy protein-filled Paleo breakfasts for an entire month!

For variety, you can also switch up some of the vegetables to create your own unique Paleo egg frittata muffins recipe.

Frittatas originated in Italy and traditionally just described any type of fried eggs (including omelets).

However, over the past 50 years, frittatas have become distinctly different from dishes like omelets and quiches.

This is a photo of a frittata below: 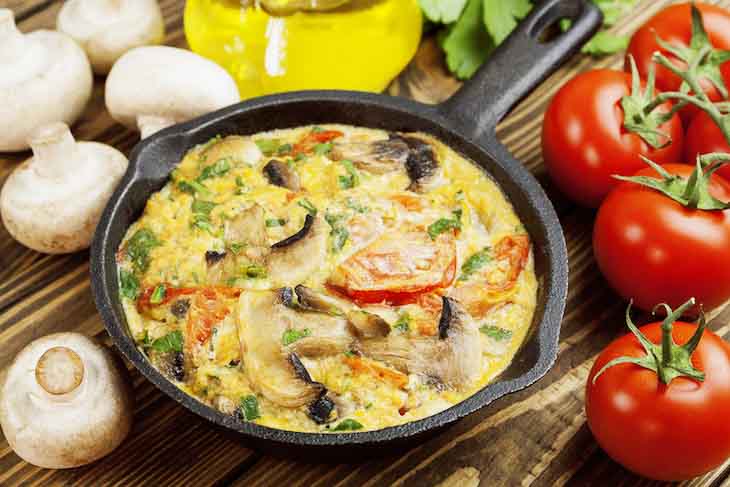 What’s the Difference Between a Frittata and an Omelet?

While you might eat both frittatas and omelets for breakfast or brunch, they are often considered different dishes.

Here are the main similarities between frittatas and omelets:

Here are some of their main differences:

This is a photo of an omelet below: 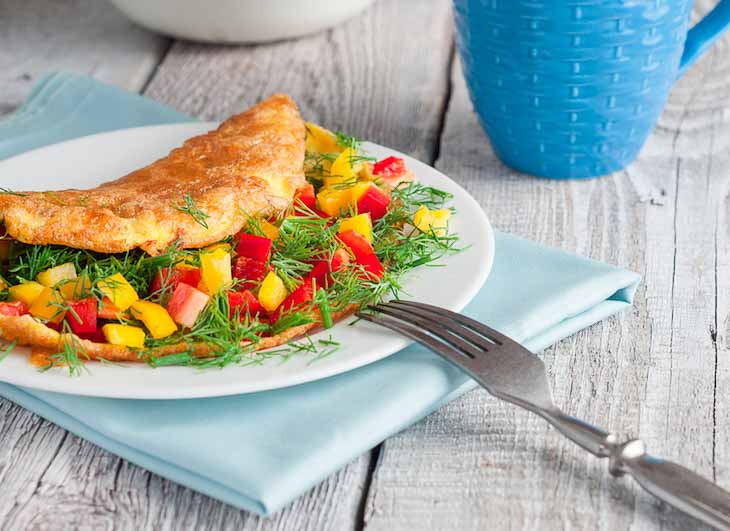 How Do You Make Egg Frittata Muffins?

Because these Paleo frittata muffins are made in muffin trays, you won’t need a skillet or to change between the stovetop and the oven.

All you have to do is…

Add all the ingredients into a large bowl and mix well. 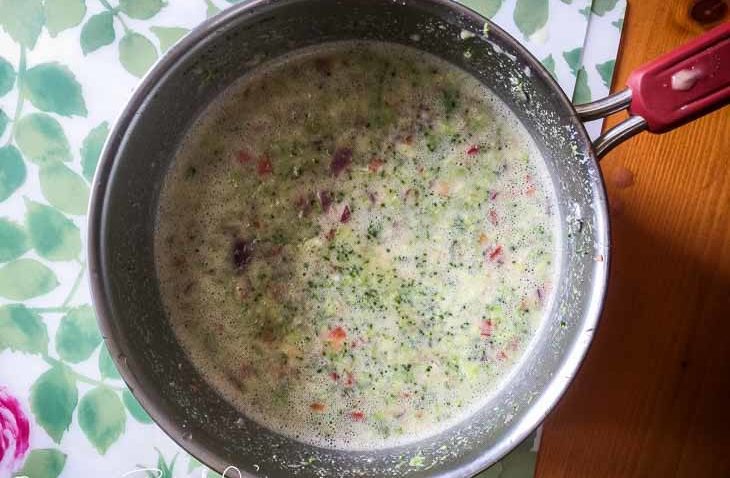 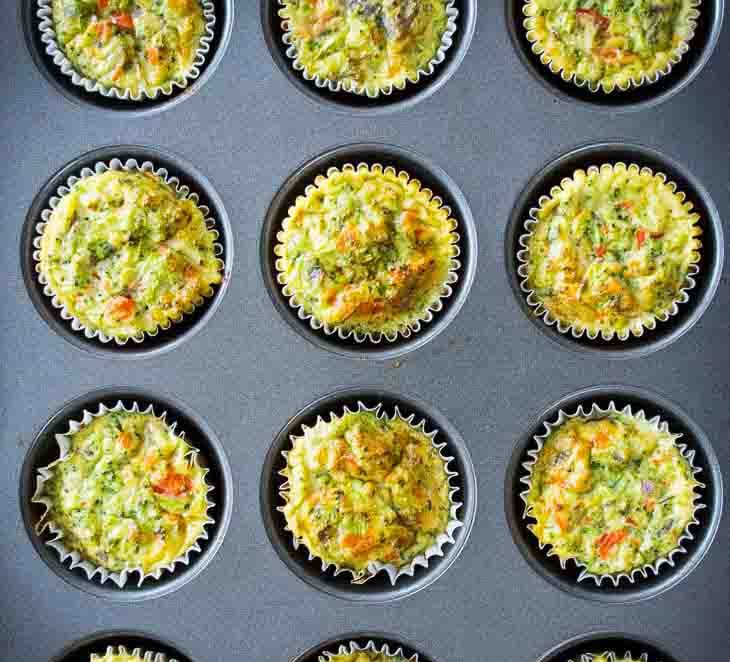 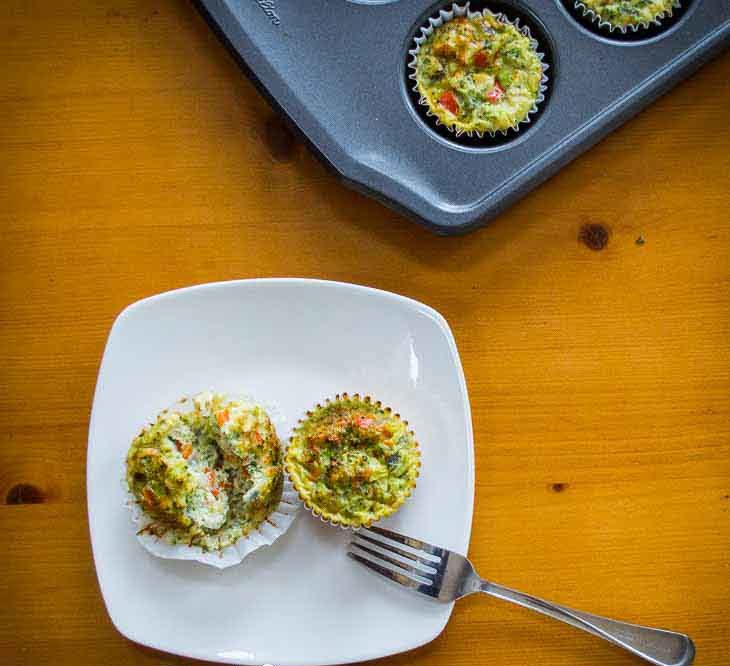