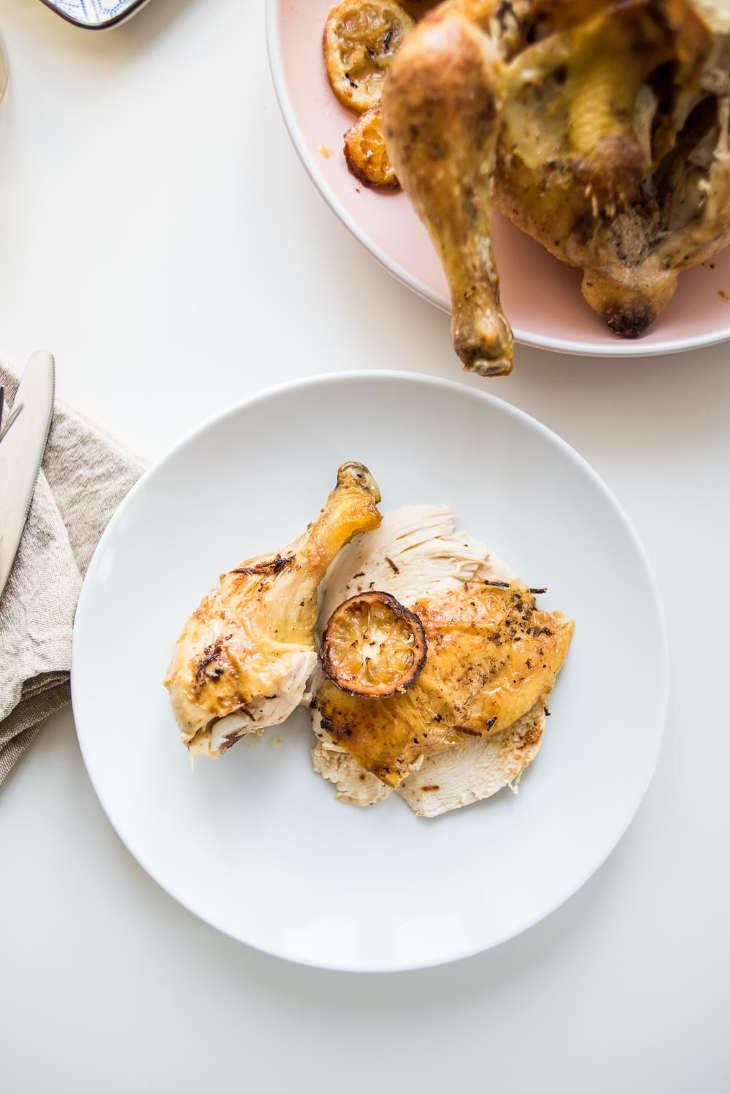 Lemon Chicken Around the World

In Canada, a Chinese-food style version of lemon chicken is deep fried and covered with a sweet lemon sauce. Similarly, in Australia and New Zealand they coat the chicken in batter, fry it, and drizzle lemon sauce over the dish.

In France, you might encounter lemon chicken prepared with Dijon mustard. Over in Italy you start getting closer to this recipe. There, lemon chicken is a whole roasted chicken cooked in white wine, thyme, and lemon juice.

In America, Italian lemon chicken is often prepared with capers.

Paleo lemon chicken isn’t much of a departure from some of the “regular” lemon chicken recipes. One difference is using ghee instead of butter.

Ghee, or clarified butter, is paleo and delicious. It has the added bonus of being shelf stable. You can learn more about ghee here.

Additionally, some non-paleo recipes call for flour and/or cream, which I will avoid in this recipe.

There’s no shortage of paleo chicken recipes, but sometimes you just want to try something different. Here is my ultimate list of chicken recipes for your clean-eating paleo lifestyle. 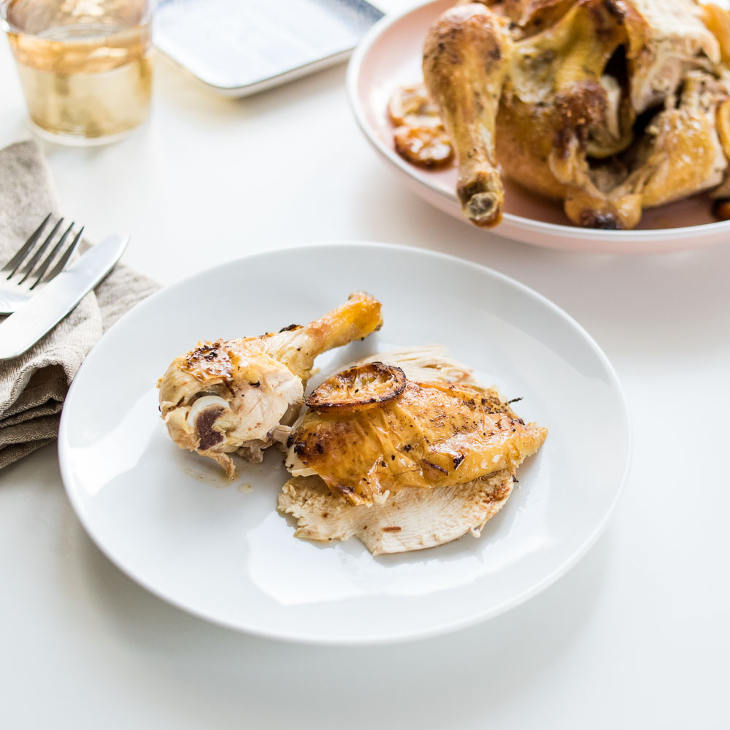